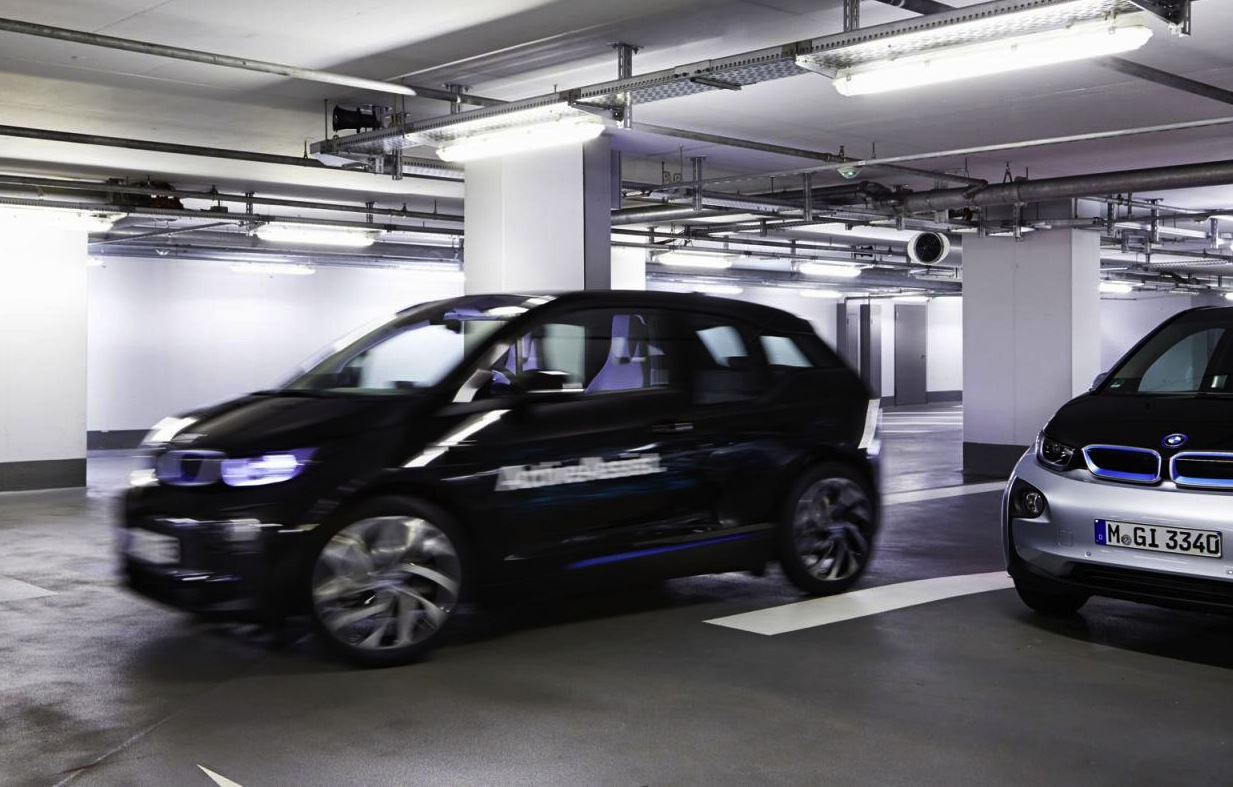 BMW says it is one step closer to the possibility of collision-free driving and technology that will allow you to arrive at your destination, while your car nips around the back to park itself. 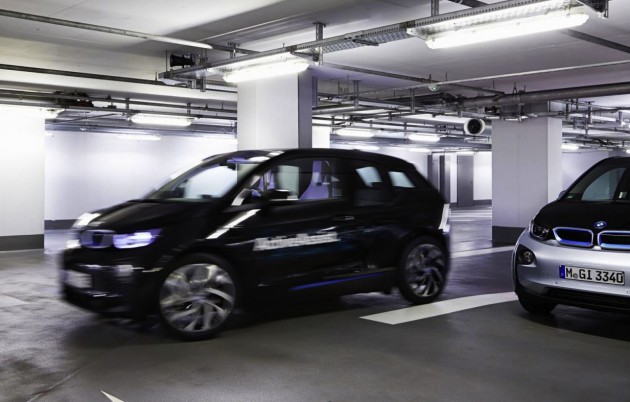 The company will unveil such technologies at the Consumer Electronics Show (CES) in January next year in Las Vegas. In a statement released by BMW, the German manufacturer confirmed that 360-degree collision avoidance, navigation without a GPS signal, and Remote Valet Parking Assistant are all set to be unveiled and detailed, with implementation rumored for a future 7 Series.

Currently being tested in BMW’s i3, 360-degree collision is a technology that is at the basis of its vision for the future. BMW said,

“Four advanced laser scanners record the environment and reliably identify impediments such as columns, for example in a multi-storey car park. If the vehicle approaches a wall or a column too quickly, the system brakes automatically to prevent the threat of collision.”

This technology isn’t just limited to car parks, the same system is said to drastically reduce the chance and severity of everyday incidents like rear-ending someone or not noticing a car when changing lanes.

The German manufacturer also detailed its navigation system that does not use a GPS signal, making it unique from essentially every other navigation system on the market. BMW says the system functions by “connecting up vehicle sensor systems and a digital site plan. This avoids dependence on the GPS signal, which is not at all precise in multi-storey car parks”.

“Alongside the laser sensors, the research vehicle also has the processing units and necessary algorithms on board and this means it can determine its exact position in the car park, monitor the environment perfectly, and carry out independent and fully automated navigation.”

As for the Remote Valet Parking Assistant function, the driver can use a Smartwatch to activate the fully-automated system which sends the vehicle off up or down levels to find a park and park. Meanwhile, the driver can be on his or her merry way to wherever they are going. 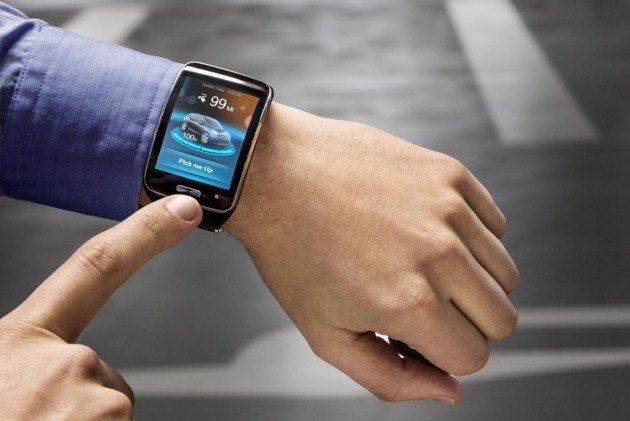 After locking itself, the car then waits for its owner to call the vehicle by voice command through a Smartwatch once again. Cleverly, the system is able to calculate the exact time for when the driver arrives back at the car park, ready to exit precisely at the right time.