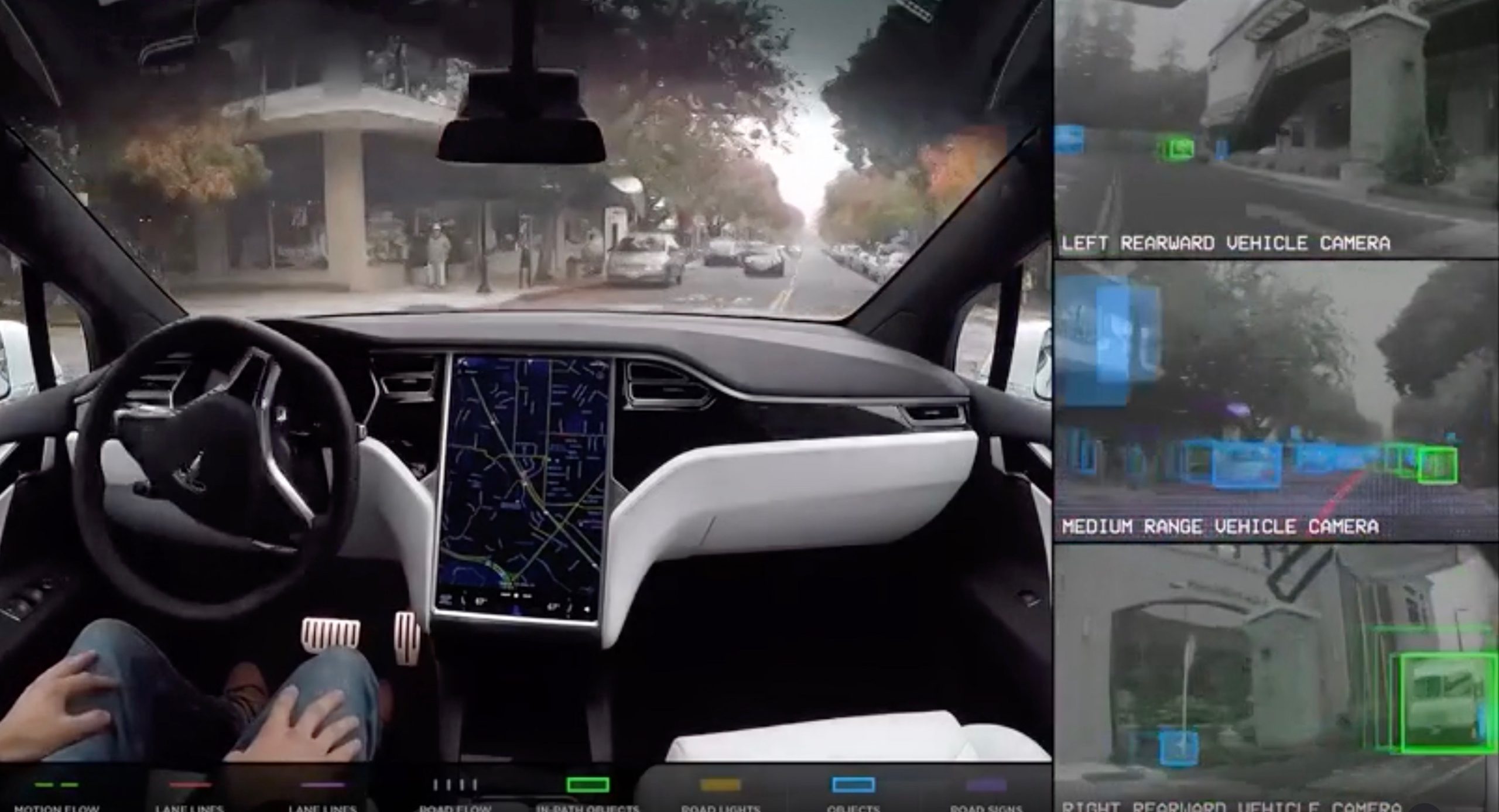 A report from US-based consumer advocacy group, Consumer Reports, has warned that Tesla’s in-car camera poses a serious privacy concern for the passengers. The benefits of studied footage could also outweigh the potential privacy risks. 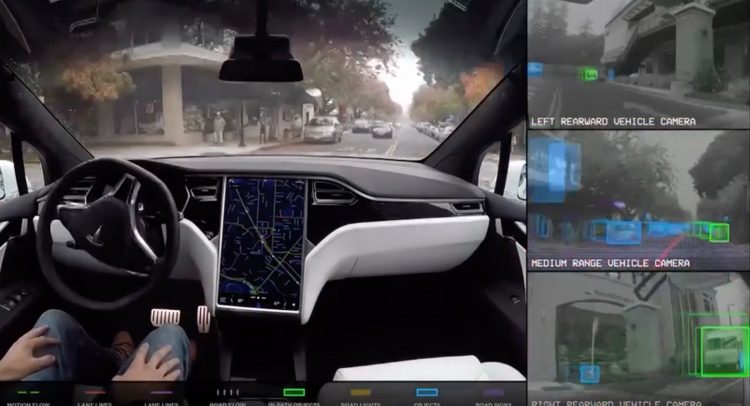 According to the report, Tesla does indeed study some in-car camera footage in the process of refining its autonomous driving technologies. Unlike other car manufacturers that feature driver-monitoring technology, Tesla systems can record and can automatically transmit in-car footage that shows the driver.

The group warns that the privacy risks, if this footage were to be accessed by an outside threat, could outweigh the benefits of helping to shape its autonomous driving tech. It also urged Tesla to use the footage for a safety system that would alert drivers in real-time if they are distracted or tired, like what other car brands offer. Senior director of Consumer Reports, Jake Fisher, said:

“If Tesla has the ability to determine if the driver isn’t paying attention, it needs to warn the driver in the moment, like other automakers already do.”

The report goes on to state that systems used by Tesla’s competitors use infrared technology to scan a driver’s eye movements and body language to identify signs of fatigue or driving impairment, and that high-definition footage of the driver may ultimately be unnecessary. Fisher said:

“There’s a huge amount of information these vehicles know about you and now they can even see you, as well as record videos. That absolutely brings privacy concerns.” 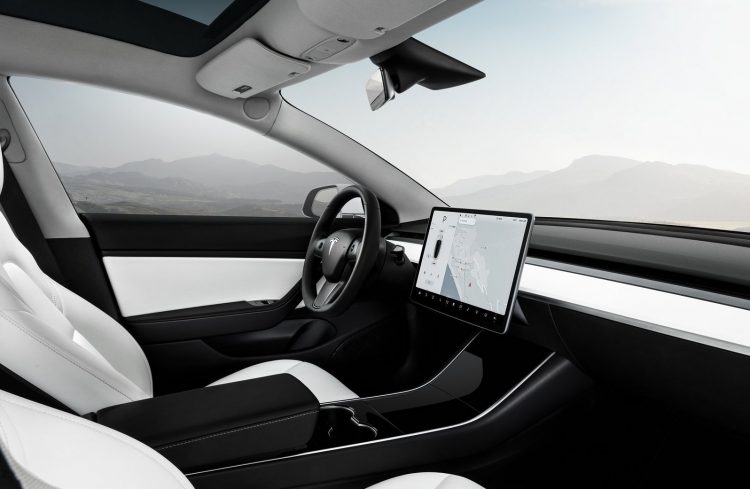 The report also quotes John Davisson, who works as senior counsel at the Electronic Privacy Information Center (EPIC), who said that systems used by the likes of General Motors and Ford aren’t comparable to Tesla’s system.

Closed-loop systems, like the ones used by BMW, Ford, and Subaru, do not represent the same privacy risks as a system like Tesla’s that transmit data and video information. Davisson said:

“Any time video is being recorded, it can be accessed later. There may be legal protections around who can access it and how, but there’s always the possibility that insurance companies, police, regulators, and other parties in accidents will be able to obtain the data.”

Davisson also warned that third parties, hackers and even Tesla could use the footage captured for other purposes, and this presents a serious risk of privacy for Tesla users.

It’s important to note that Tesla offers drivers the ability to opt out of the in-car video sharing program, and this footage is not linked to a vehicle’s VIN number for further identification. Tesla is yet to make a public statement in relation to the purported privacy risks.