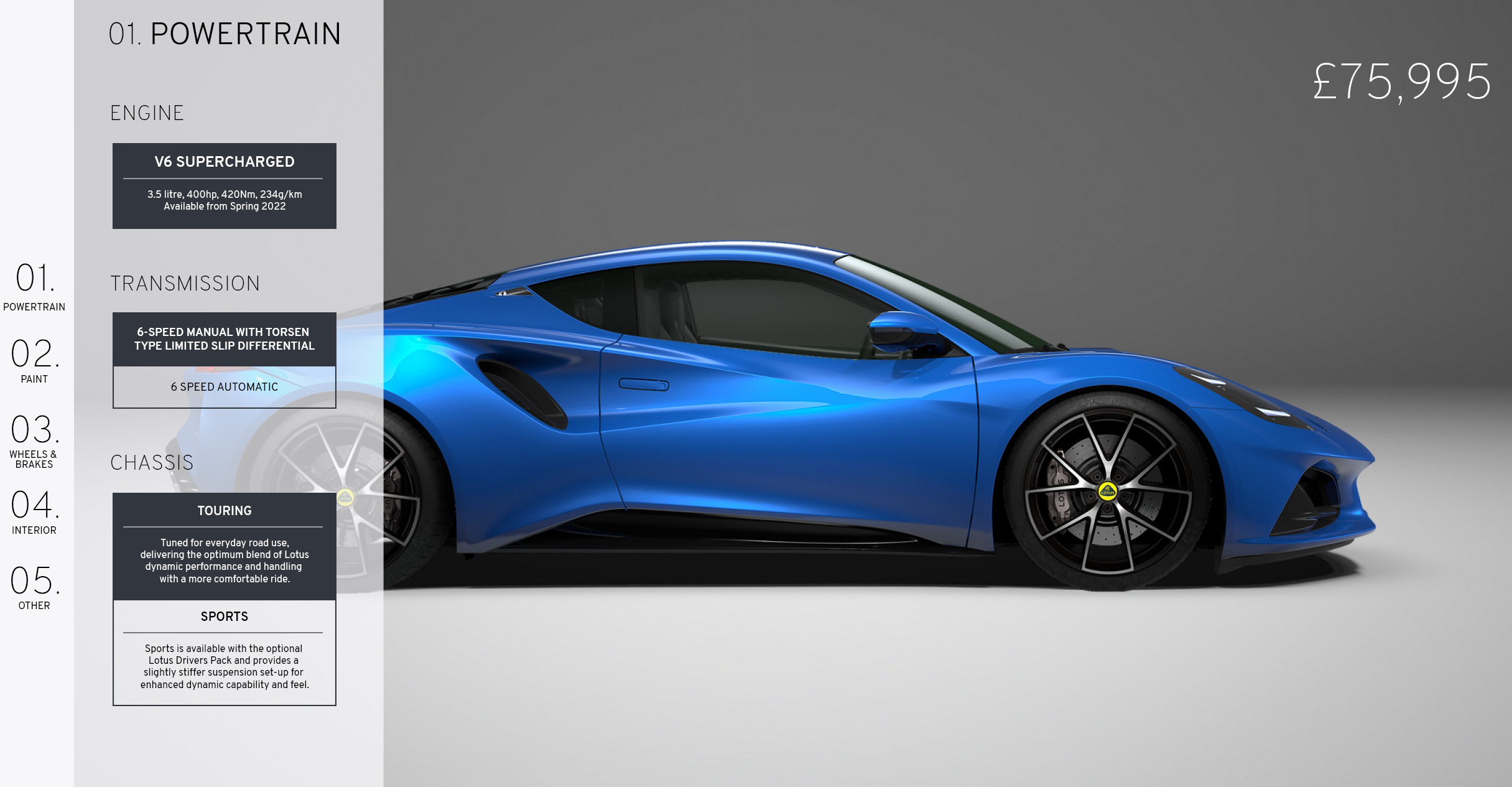 There’s a new sports car on the horizon called the Lotus Emira, and the company has just confirmed a special First Edition will launch soon to celebrate its arrival. 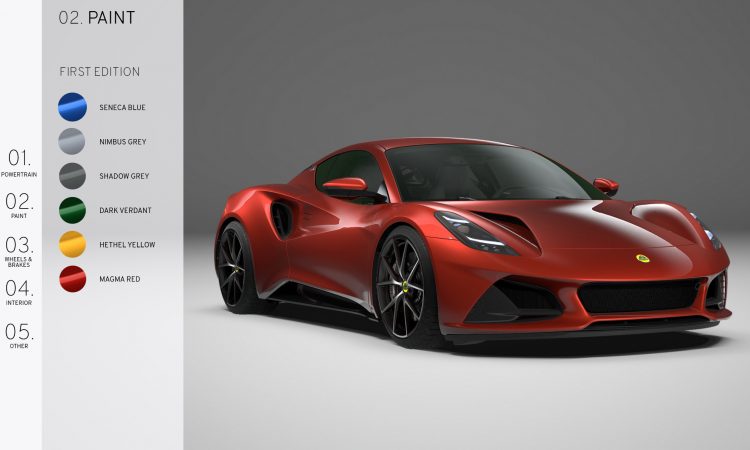 The Emira is being described as the “most accomplished” car the company has ever made, building on the legacy of the Elise and Evora serious driver’s cars. It’s based on a new lightweight aluminium platform, and showcases big leaps forward in practicality and technology for the brand.

To celebrate its arrival the company is first going to launch the model as a First Edition. It’ll be offered with three option packs as standard, including the Drivers Pack with either Tour or Sport suspension, and either Goodyear Eagle F1 Supersport or Michelin Pilot Sport Cup 2 tyres. Matt Windle, managing director for Lotus Cars, said:

“The Emira is the most accomplished Lotus we’ve ever made, and to celebrate and reward our keenest early customers, we want to make the first cars extra special to own. The features have been carefully selected by our design team to make for a truly special and distinct First Edition.” 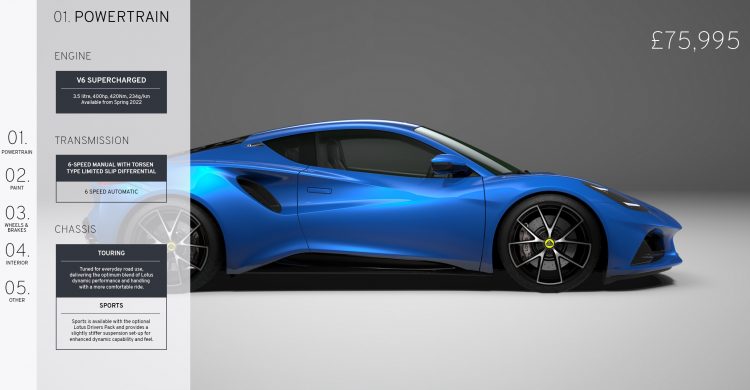 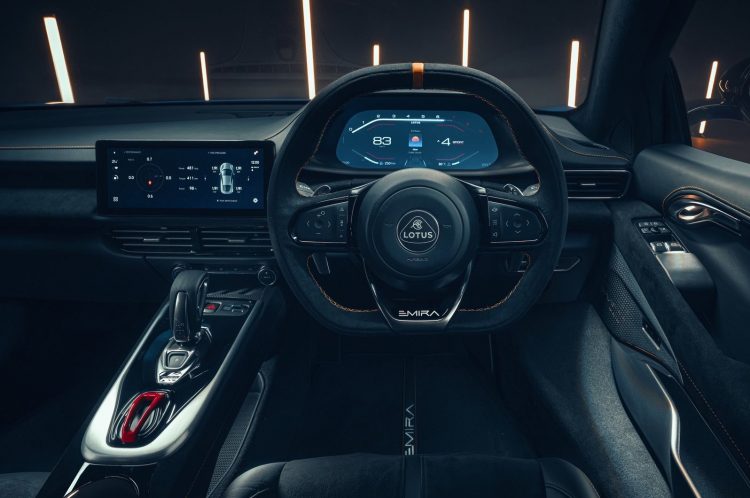 Lotus says the Emira V6 First Edition will launch during the second quarter of 2022, with a Mercedes-AMG 2.0-litre turbo-powered variant arriving during the third quarter, developing around 268kW. An entry model is also being planned for 2023. In regards to an Australia launch, Lee Knappett, CEO at Lotus Cars Australia, said:

“Specification and pricing discussions for the Australian market are almost concluded and we expect to release information to market in early October. We are excited that we will soon be able to progress to the next step of the journey with the many customers who have already placed their deposits on First Edition cars.”