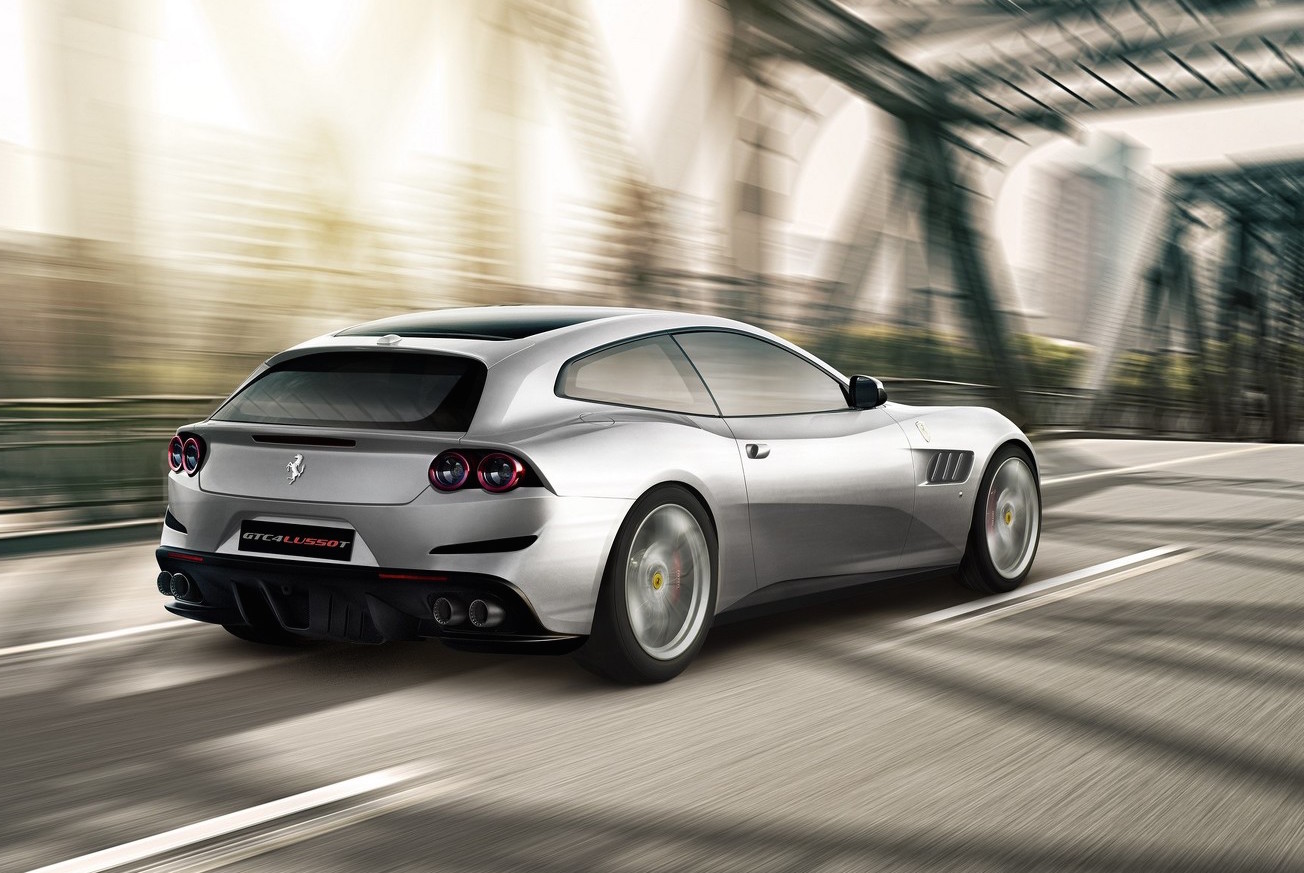 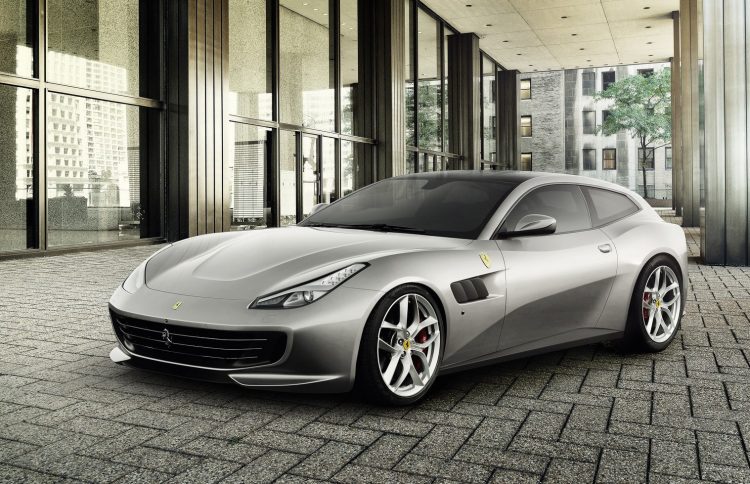 Following Ferrari’s latest engine philosophy, the complicatedly-named GTC4Lusso T features a 3.9-litre twin-turbo V8, similar to what is seen in the 488 GTB. It produces 449kW of power at 7500rpm, and 760Nm of torque between 3000rpm and 5250rpm.

This is sent through a “rear-wheel-only drive” system (not 4WD as before) with rear-wheel steering and integrated Side Slip Control. The powertrain also includes Variable Boost Management which, at lower speeds, is able to eliminate turbo-lag.

Ferrari says this system is able to provide an enhanced feeling of longitudinal acceleration. In a statement, the company explained:

“Thanks to variable torque curves (VBM) between third and seventh gear, longitudinal acceleration is consistent through the ratios, increasing smoothly with engine speed, resulting in a feeling of vivid but superbly progressive acceleration.”

As for the design, the GTC4 maintains the same shooting brake body style with a fastback-like silhouette with of course four seats inside. Passengers are treated to a “dual cockpit” architecture designed to provide a rewarding experience for both the driver and passenger. A 10.25-inch HD capacitive touch-screen sits in as the infotainment interface.