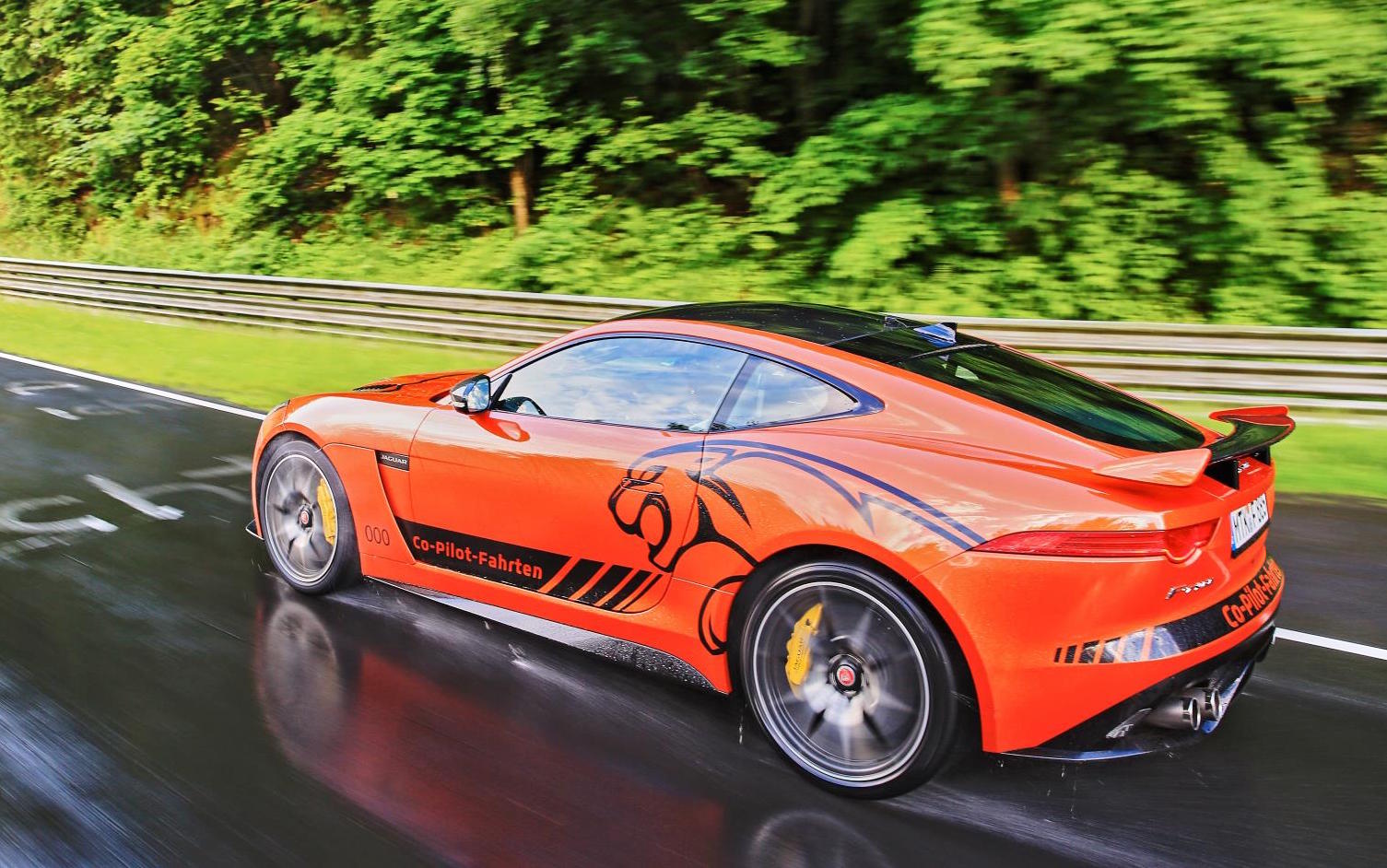 Jaguar’s quickest-accelerating road car ever, the F-Type SVR, can now be experienced by non-owners via a Nurburgring Nordschleife co-pilot program. Passengers are treated to an unbelievable lap in the most demonic of four-wheel feliens on one of the world’s most demanding pieces of bitumen. 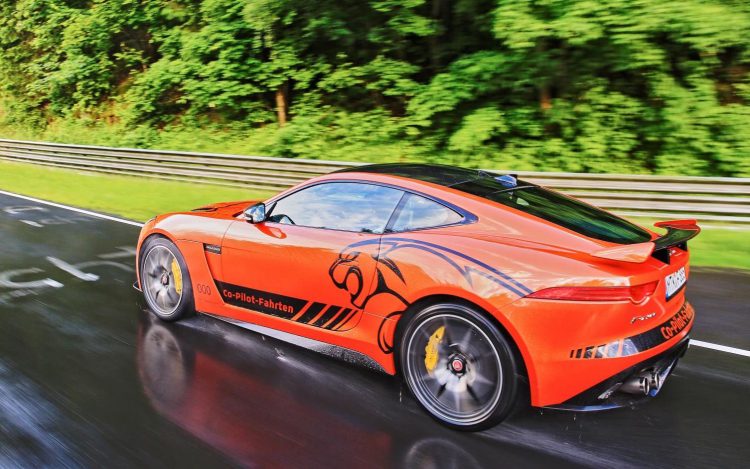 Called the “Jaguar Co-Pilot Nordschliefe” program, ‘co-pilots’ are don in a full race suit, with helmet and, of course, neck bracing – this will come in handy when the SVR is wound up to over 200mph (320km/h) down the main straight.

Costing around €295 per person, or AU$444, the experience will be available between now and the end of October, totalling 16 weeks. Jaguar enthusiasts are well advised to jump on it. According to Chsitian Danner, who leads the marque’s driving academy:

“The enhanced aerodynamics package, uprated chassis and custom transmission calibration makes the F-TYPE SVR one of the best cars to take passengers around this challenging track and experience up to 200mph along the Döttinger Höhe straight.”

The SVR has a top speed of 322km/h for the coupe and 314km/h for the convertible. This is thanks to a 423kW/700Nm 5.0-litre supercharged V8 and eight-speed ZF auto transmission.

The F-Type SVR has been confirmed for Australia, priced from $289,590 for the coupe and from $308,470 for the convertible. Local deliveries are scheduled to arrive during the third quarter of this year.