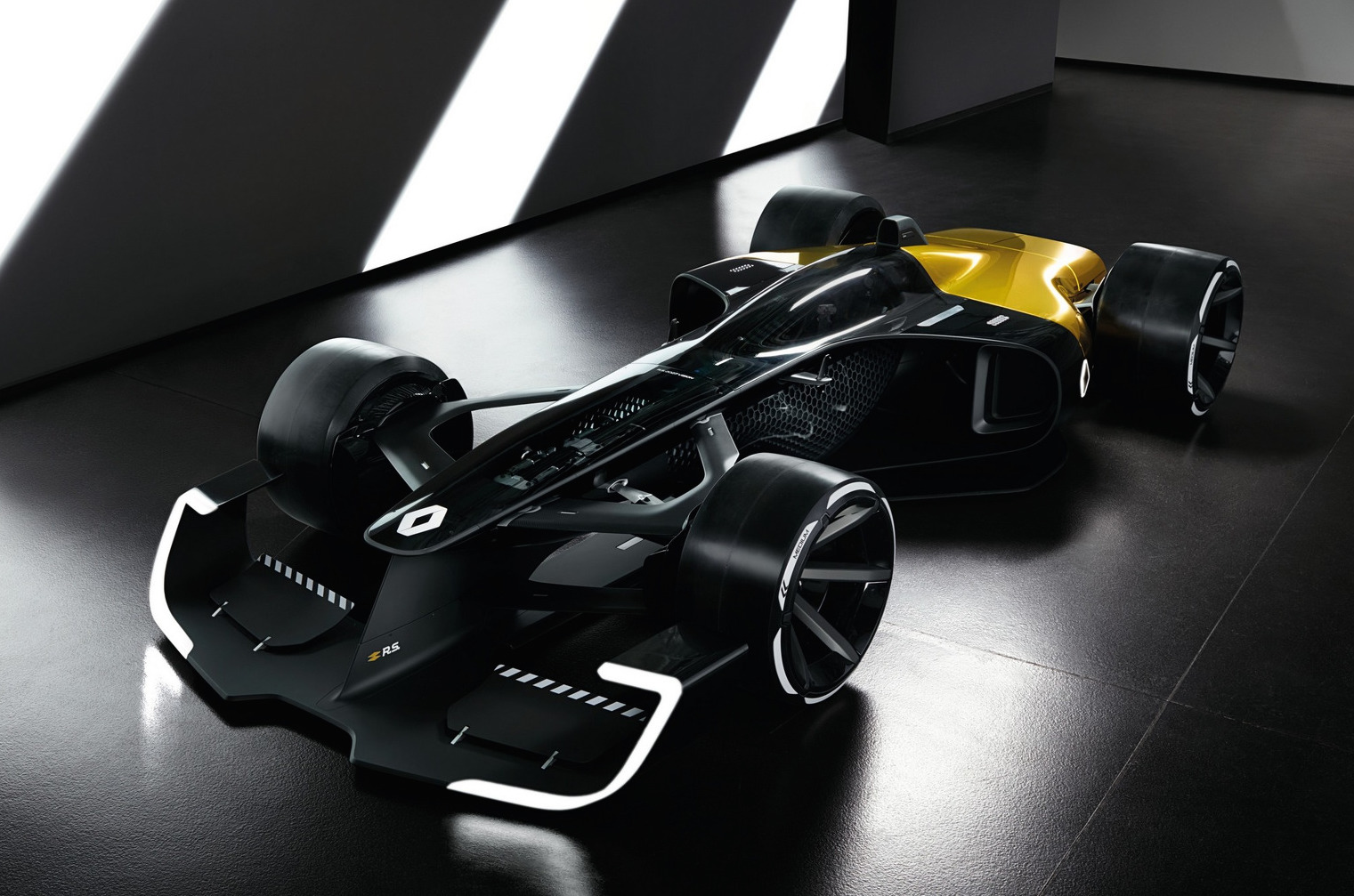 Renault has something truly special in store for the 2017 Auto Shanghai show, with a concept that intricately explores the future of Formula One. 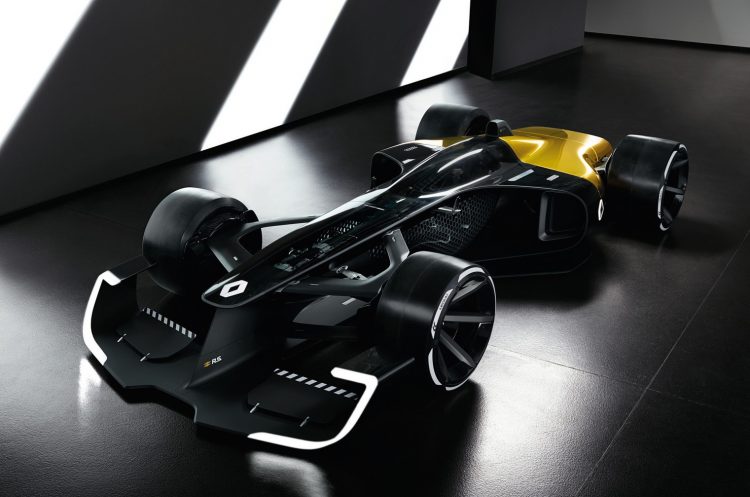 The RS 2027 takes the themes and design of today’s F1 competitors 10 years into the future. Take a look at these stats: 1000kW of power from a cocktail consisting of turbocharged V6 engine and two kinetic energy recovery systems that generate 500kW between them. The power-to-weight ratio of 2235hp/tonne is more than 120 per cent better than today’s F1 cars.

The drive is ensconced in a fighter-jet style enclosed canopy, which is probably superior for aerodynamics, while the engine, suspension and chassis all look crazier than what is on offer today. 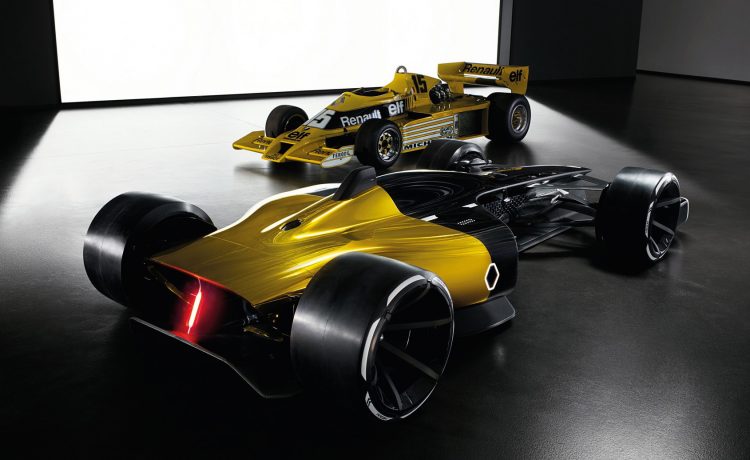 “One role of Renault Sport Racing is to anticipate the future of Formula 1 so that it draws a maximum number of fans in an environment consistent with Groupe Renault’s objectives. We look forward to generating inspired conversations with the racing community, fans and enthusiasts through this concept that highlights our ideas and desires.”

Remember Mitsubishi’s Ralliart performance division? Yeah, it’s been a while, hasn’t it. But now it’s back. And there’s a concept...