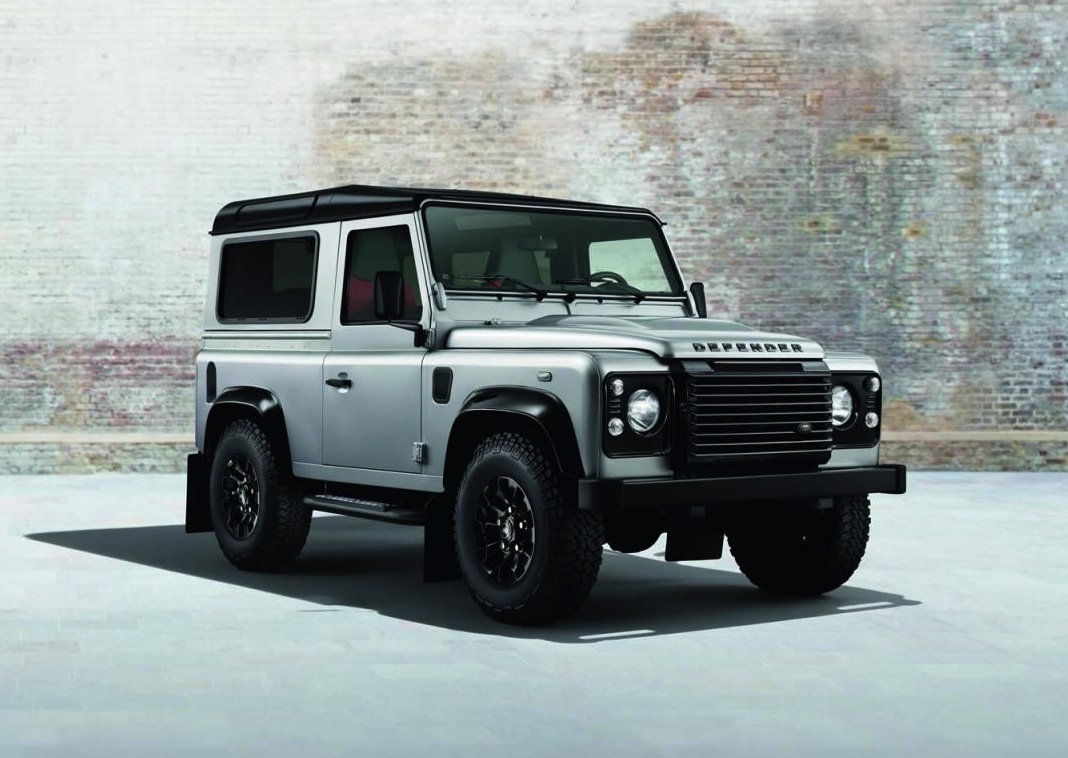 A couple of cool Land Rover special editions will debut at the Geneva show next month, called the Defender Silver Pack and Black Pack. 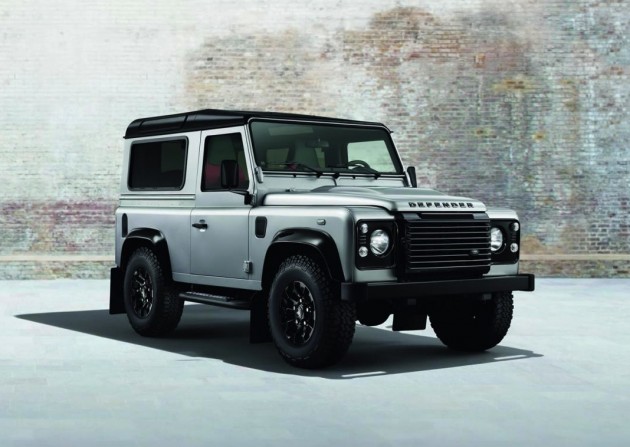 The Land Rover Defender is already a cool vehicle to start with, with its old-school flat panels and military yet likeable stance. Any light modifications usually turn up the desirability even more.

Although the special editions aren’t anything drastic over the regular model, they do give the off-roader a bit more character.

The Silver Pack provides lots of sinister dark features, including the grille, wheel arches, wheels, and roof, while the Black Pack goes for an all-over black theme with silver alloy wheels.

Highlights aren’t limited to the exterior. There’s also an exquisite Range-Rover-inspired leather upholstery in ebony and pimento, or ebony and tan, or ebony and lunar, with lots of bespoke trimmings covering various fixtures.

The special packs will be available to order in some markets later this year.