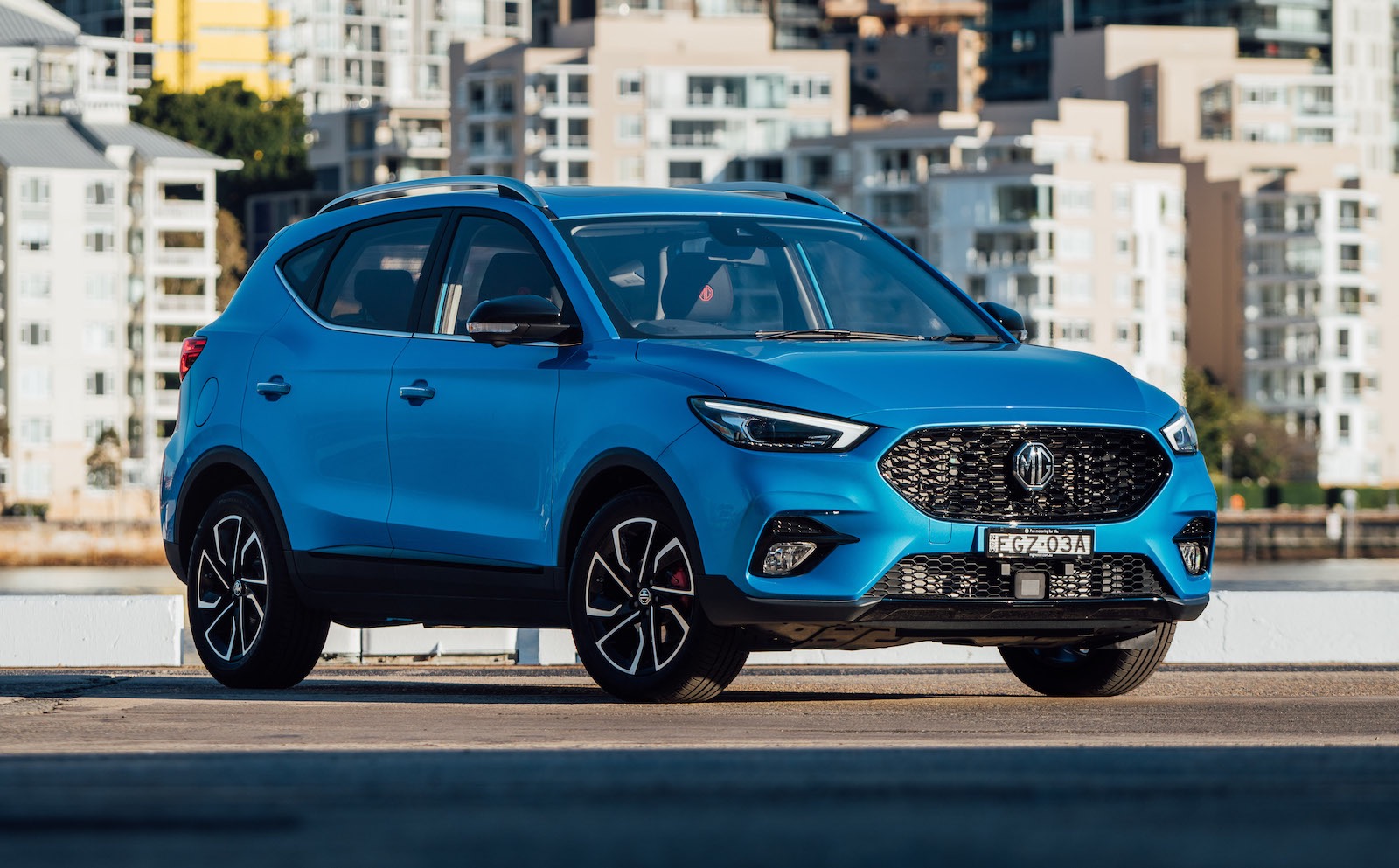 MG Motor has launched a new SUV in Australia, called the ZST. It comes in as the flagship version of the ZS, bringing in more advanced technology, enhanced safety, and extra power. 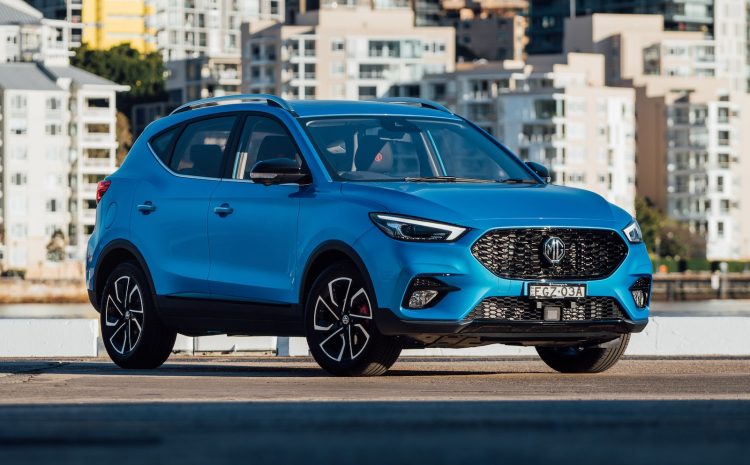 The ZST extends on the ZS’s styling, complemented by crisp new LED headlights and LED taillights, a gloss black front grille, and various black trimmings including for the side mirrors and side sills. New front and rear bumper bars give the ZST a bespoke look as well, finished off with bespoke 17-inch two-tone alloy wheels wearing 215/55 tyres.

Under the bonnet is a 1.3-litre turbo-petrol engine that develops 115kW of power and 230Nm of torque. This is matched up to a six-speed Aisin-sourced automatic transmission. Acceleration across 0-100km/h hasn’t been mentioned but the top speed is 185km/h. Fuel consumption over the official combined cycle is 7.1L/100km.

Inside, passengers are treated to a 10.1-inch touch-screen multimedia interface packing Android Auto and Apple CarPlay connectivity, as well as sat-nav and a six-speaker sound system. A 360-degree parking camera is standard, along with keyless entry and start, and a synthetic leather interior trim with contrast stitching. 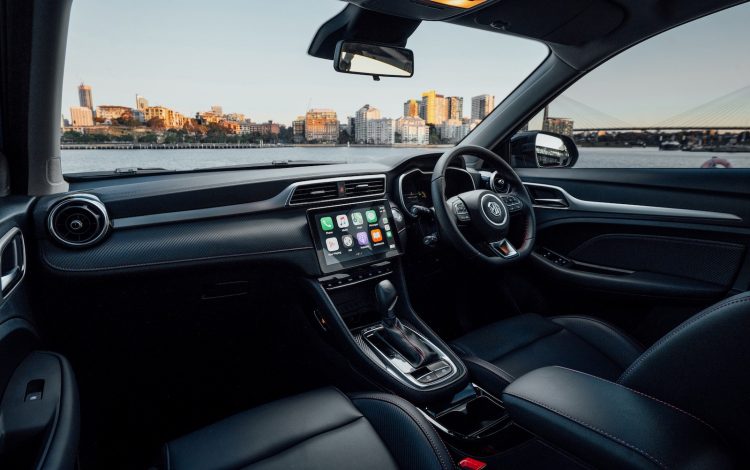 Both models come with the new MG Pilot safety suite as well. This includes autonomous emergency braking, lane departure warning, blind-spot warning, adaptive cruise control and traffic jam assist. Intelligent headlights and speed assistance are also standard. ANCAP is yet to provide a safety rating, but as a guide the standard ZS has been rated four stars in the past. This more advanced ZST is expected to pass five-star credentials.

The MG ZST joins the popular small SUV market segment as one of the better-value propositions available. Prices start from the following (excluding on-road costs):