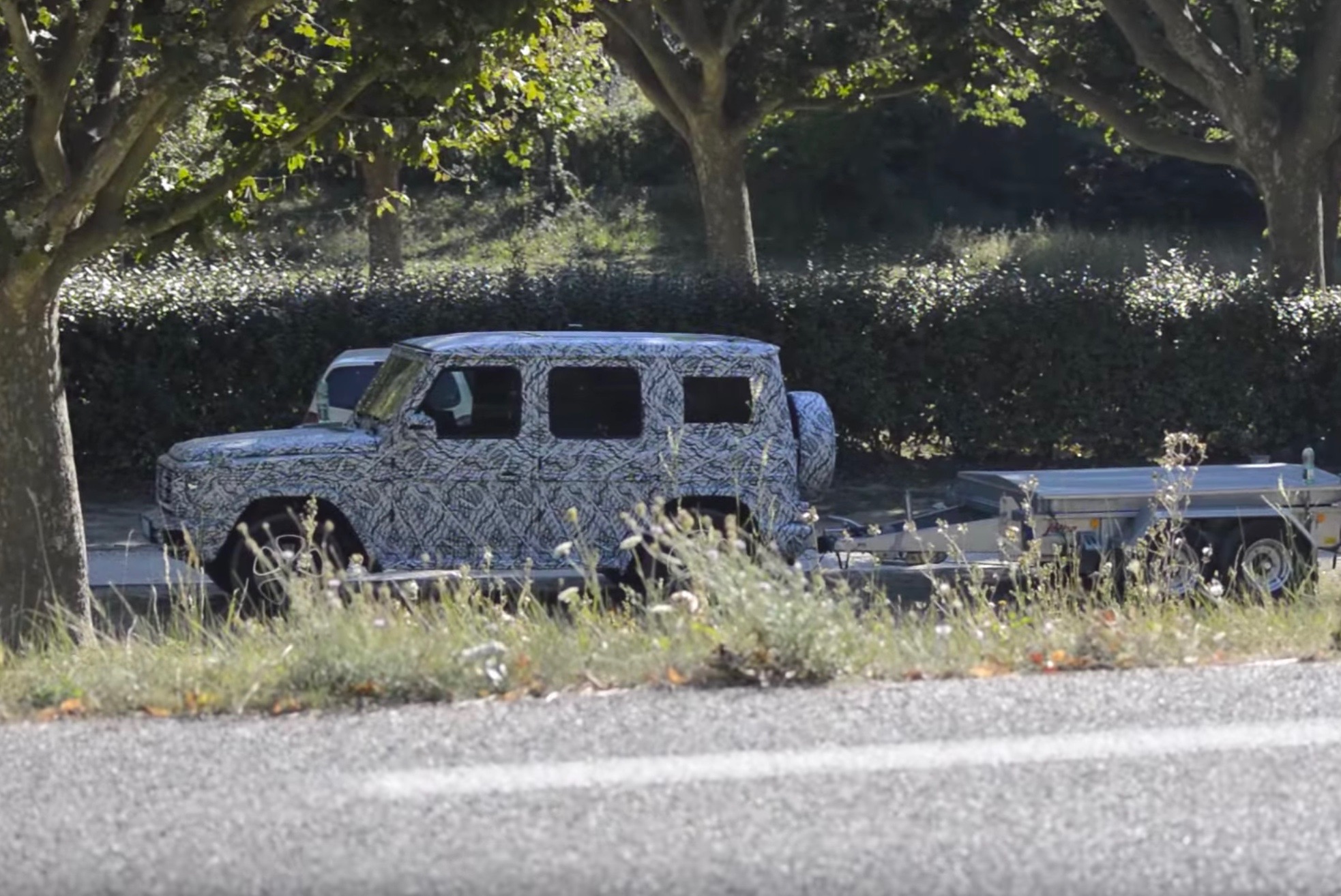 A pair of prototype 2018 Mercedes-Benz G-Class vehicles have been spotted testing, confirming Daimler’s decision to keep the G-Class alive despite rising regulatory pressure. 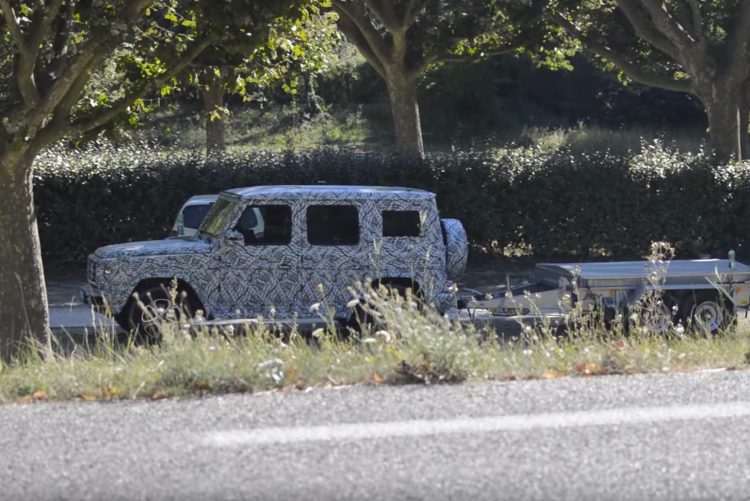 This is the best footage we’ve seen of the next-generation G-Class during its development. The prototypes in the video seem to confirm a minor design change, that could see around 10cm of width added to the G-Class’s body.

The next-generation G-Class is set to ride on an all-new platform that could see weight reduction of up to 400kg. The weight-shedding is more than likely a necessary change to help the heavy-duty off-roader meet increasingly stringent European emissions laws, which make the current-generation G-Class seem primitive.

As for powertrains, the current crop is likely to remain in place albeit with some possible minor revisions. These span from the torquey G 350d turbo-diesel, to the relatively new G 500 with Merc’s recent 4.0-litre twin-turbo V8 making its way under the chunky bonnet. In Australia the G-Class is only available in 350d and G 63 AMG forms, although the company is set to introduce the G 300 commercial vehicle next year.

Judging by this spy footage though Mercedes has no intention to remove the G-Class from its product lineup. In terms of a timeline, Mercedes unveiled a product map for the years 2016-17 which made no mention of the G-Class, so don’t expect it to hit the road before the year 2018. Check out the video below for a preview.