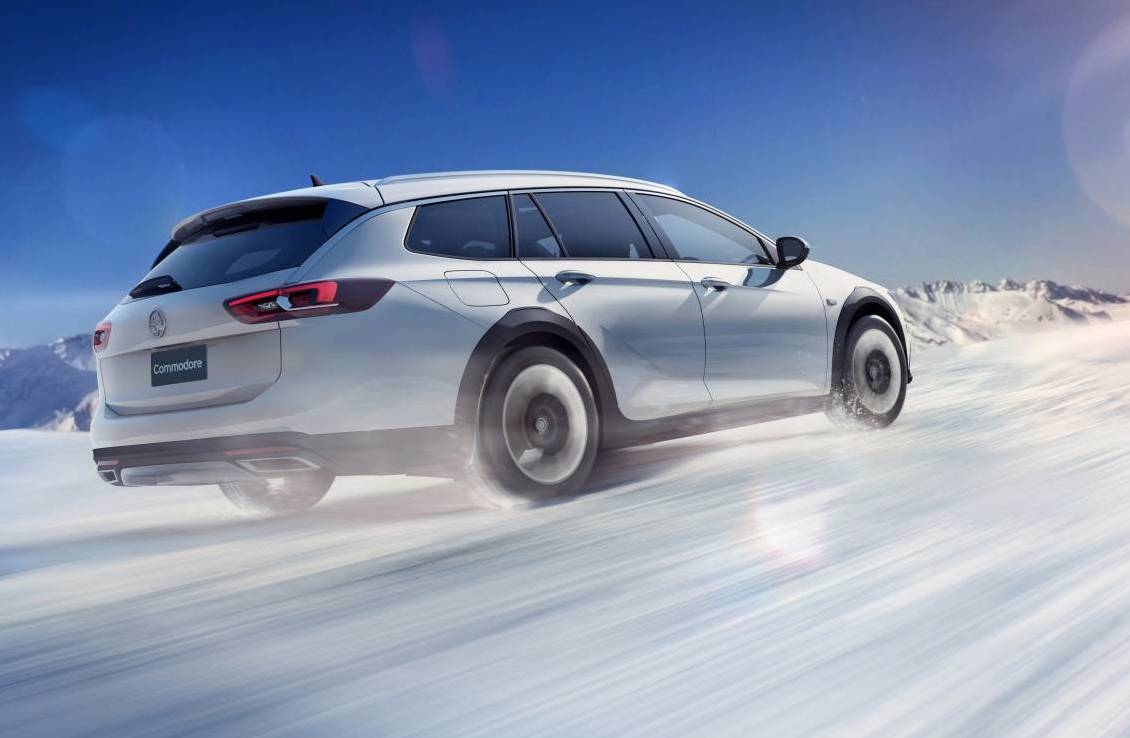 The spiritual successor to the 2003-2006 Holden Adventra has been revealed in the form of the 2018 Holden Commodore Tourer, based on the just-revealed Opel Insignia Country Tourer. 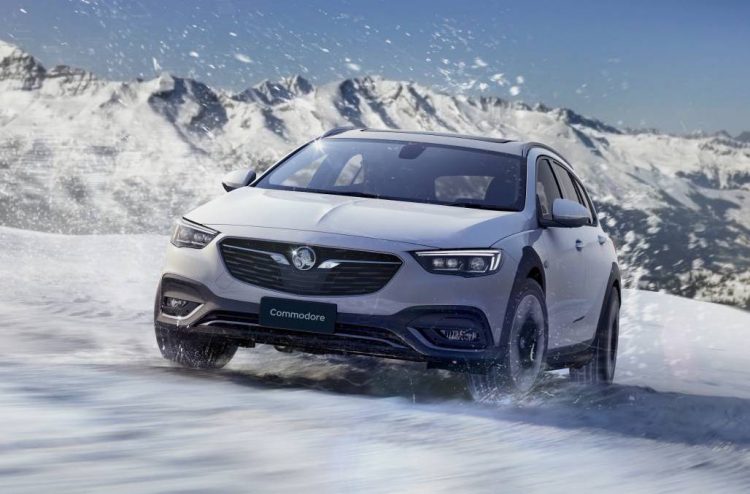 Compared with other versions of the 2018 Commodore (and Calais) the Tourer receives an additional 20mm of ground clearance and length, roof rails, black plastic cladding around the wheel arches and lower part of the body, unique front fascia and roof rails.

It also gets a powered tailgate, active noise cancellation, heated and cooled front seats plus heated rear, autonomous emergency braking, adaptive cruise control, forward collision alert, lane keep assistance and rear cross-traffic alert, suggesting it will be a higher series vehicle. The bootspace can be as large as 1640 litres when the 40/20/40 split-fold rear seats are folded down. 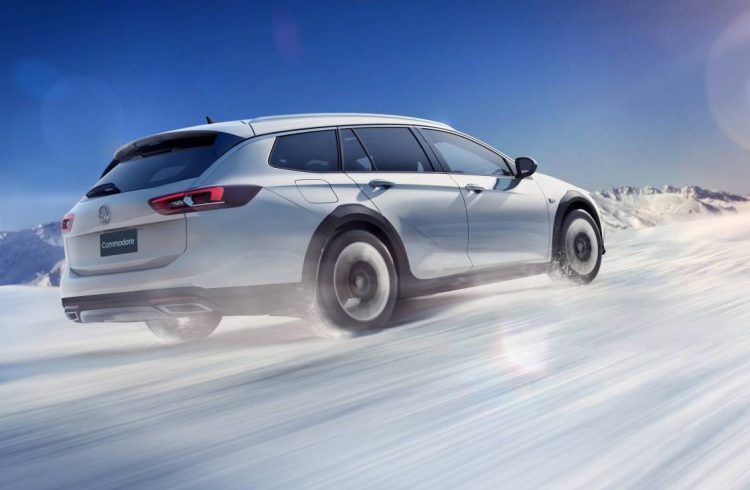 The sole drivetrain on offer will be the 3.6-litre LGX V6 of 230kW and 370Nm, paired exclusively to an all-wheel drive system. It is unknown if it will share its calibration with the cooking hatch and wagon, which allows tail-out drifting in Sport mode as we learned the other day.

The Commodore Tourer will launch next year alongside the hatchback and wagon variants in February 2018. It will compete with the Subaru Outback, Volkswagen Passat Alltrack and Skoda Octavia Scout.