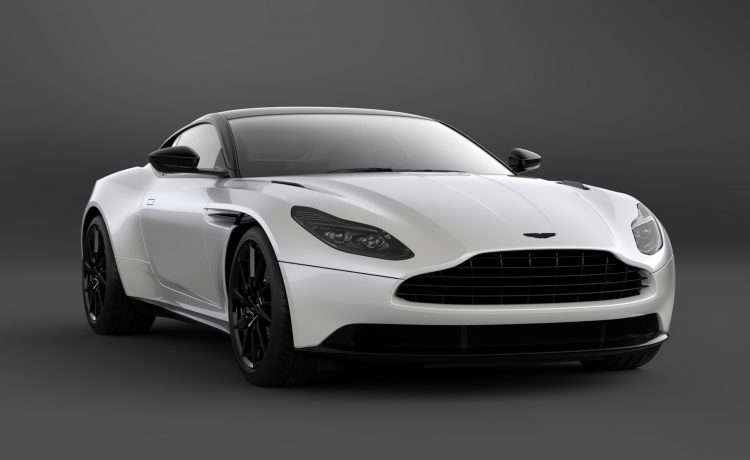 The Shadow Edition is based on the V8 model, which comes with a 4.0-litre Mercedes-AMG twin-turbo V8 that belts out 375kW and 675Nm. This is matched to an eight-speed auto with rear-wheel drive. Across the 0-100km/h sprint, the coupe takes a claimed 4.0 seconds.

For the Shadow Edition, which is available in both coupe and Volante convertible forms, the DB11 is given a set of bespoke 20-inch alloy wheels finished in gloss black. These match black bonnet blades, unique anodised black Shadow Edition sill plates, and polished black chrome wings and badges. 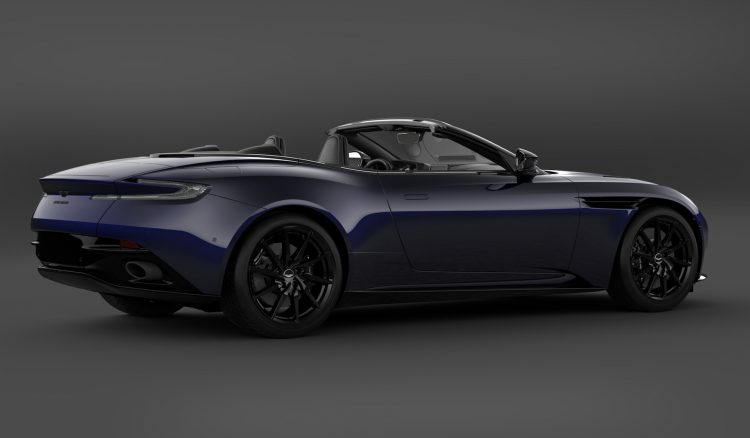 Buyers can also option for a contrast black roof and pillars for a more exclusive look, while a range of colour packs are available for the brake calipers and interior stitching. Speaking about the special edition, Marek Reichman, executive vice president and chief creative officer at Aston Martin, said:

“We have carefully selected the Shadow Edition design elements to subtly yet noticeably alter the DB11’s appearance – moving it further towards a more assertive and purposeful GT style. By painstakingly packaging together key styling elements in the new Shadow Edition we have given this small group of DB11 V8-powered sports cars their own visual character that clearly marks them out as new and different.”

Just 300 examples of the DB11 Shadow Edition will be produced, and they are now up for grabs across global markets. Australian prices haven’t been mentioned but in the UK prices start from £162,095.