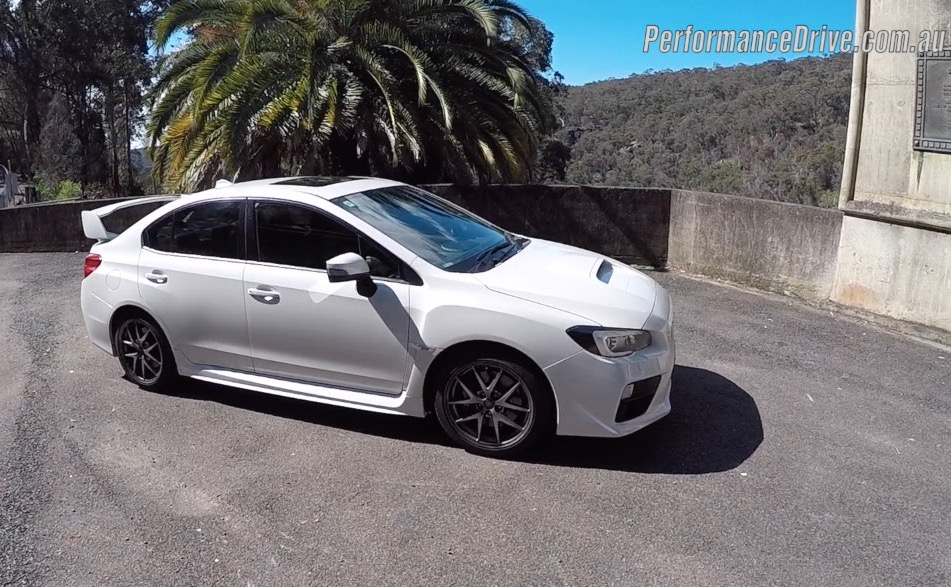 When it comes to rally-bred sports sedans, nobody does it better than Subaru. And for the MY2016 WRX STI, the company has perhaps made its performance even more accessible to a wider range of buyers and driver types. 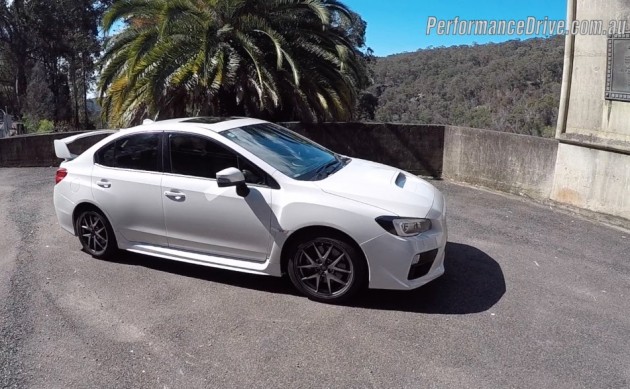 We’re testing the WRX STI Premium version which comes with luxuries such as leather seats, an electric sunroof, and a comprehensive infotainment system with sat-nav and even music-streaming apps. This tells you straight away this car hasn’t put all of its eggs in one basket; it takes on a variety of demands and tries to meet all of them.

Does it pull it off? On initial thought, we think it has. Sure, the STI is not the hardcore road-going rally sedan it once used to be. But now, you can happily take the kids to school in it and enjoy some heart-throbbing laps on a circuit on the weekend; it caters for a wider spectrum of needs.

We’ll be putting together a full review soon, going over all of the tech details and changes that have been made for MY16, and of course do our usual 0-100km/h and engine sound video. In the meantime, here’s a quick point-of-view test drive including a hot lap at Wakefield Park thanks to GP EXEC Driving Experiences.