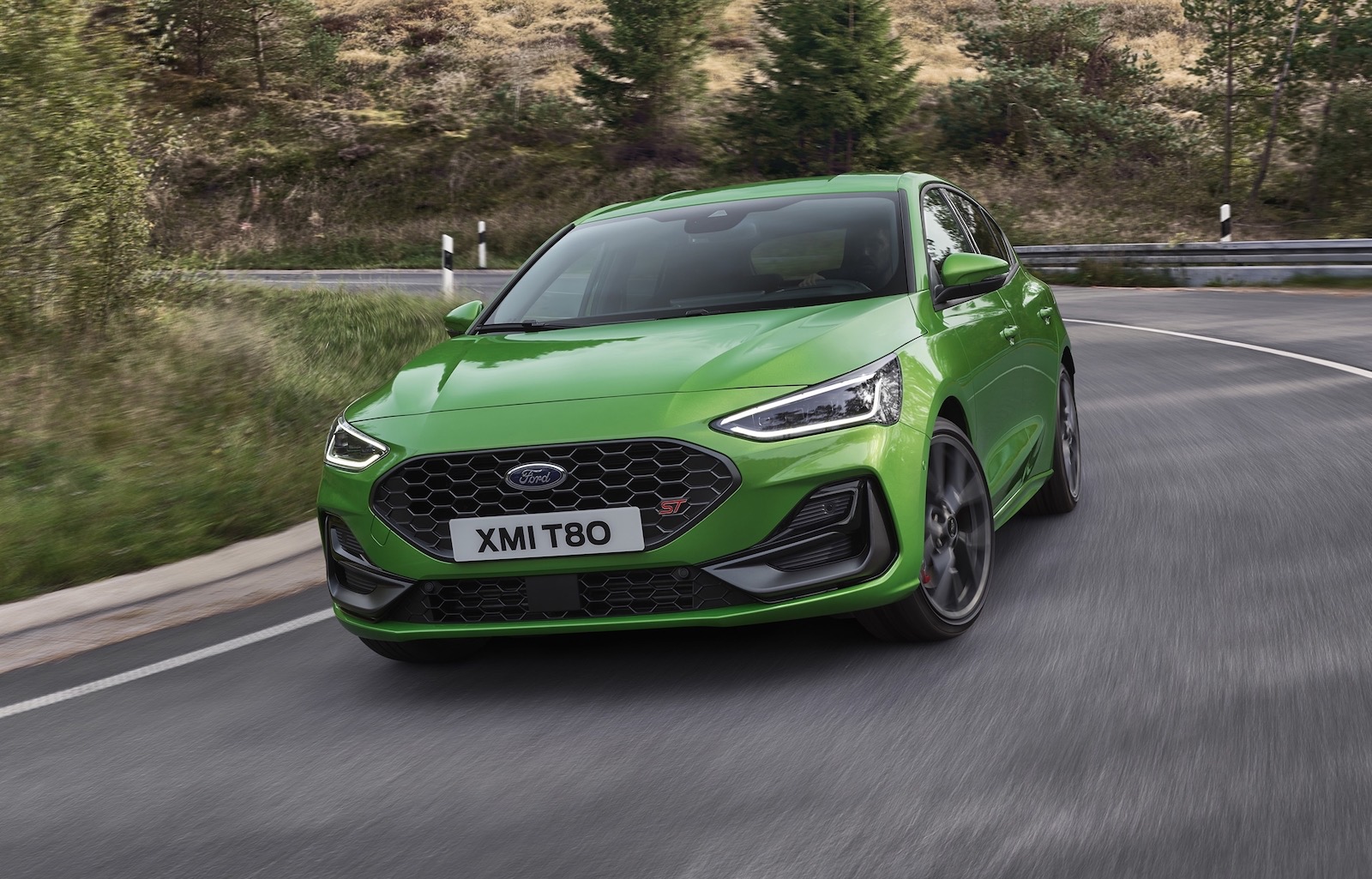 Ford Australia has announced some updates for the introduction of the 2022 Focus ST, bringing in styling revisions, new tech inside, and a new ST X flagship trim. 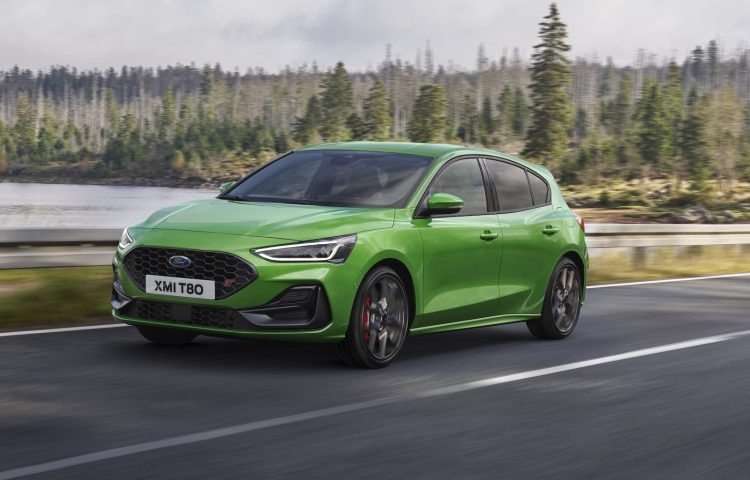 Interestingly, Ford Australia is dropping the regular Focus models for 2022 and instead only offering the performance ST variants. The local arm says the market has declined from taking up a 21 per cent share in 2014 to just 12 per cent in 2020.

Starting with the design changes, the front end now features new honeycomb grilles and large side intakes, while down the sides are new side skirts, and “aerodynamically-optimised” spoilers. There’s also some new-look 18-inch alloy wheels for the ST and new 19s for the ST X.

No changes are made under the bonnet, leaving the 2.3-litre turbo four-cylinder to produce 206kW and 420Nm, like the outgoing 2020 model. Buyers will again be offered a seven-speed dual-clutch auto as standard or a six-speed manual at no additional cost. 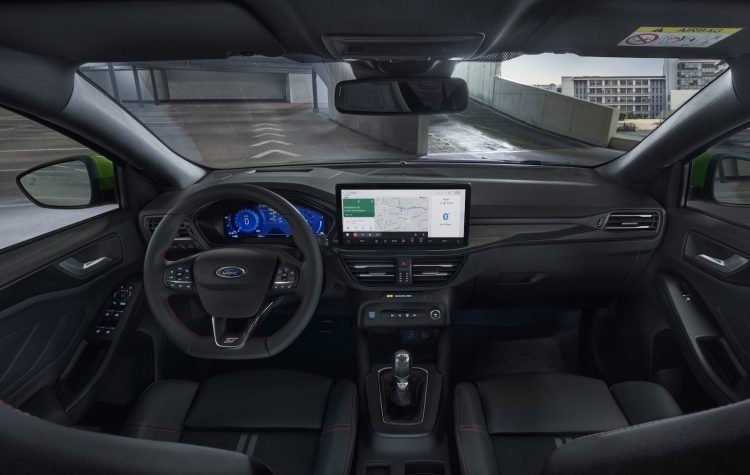 As for the interior, there are some new performance seats, approved by European spinal health organisation Aktion Gesunder Rücken. There’s also a fresh 13.2-inch touch-screen on the dash, now running SYNC 4.

“As we focus our efforts in areas of future growth for Ford and the industry, we’re freshening and expanding our line-up across performance, commercial and family vehicles, including plans for at least five new electrified vehicles by the end of 2024.”

The new ST and ST X will be introduced in Australia from next year. Prices are yet to be announced.