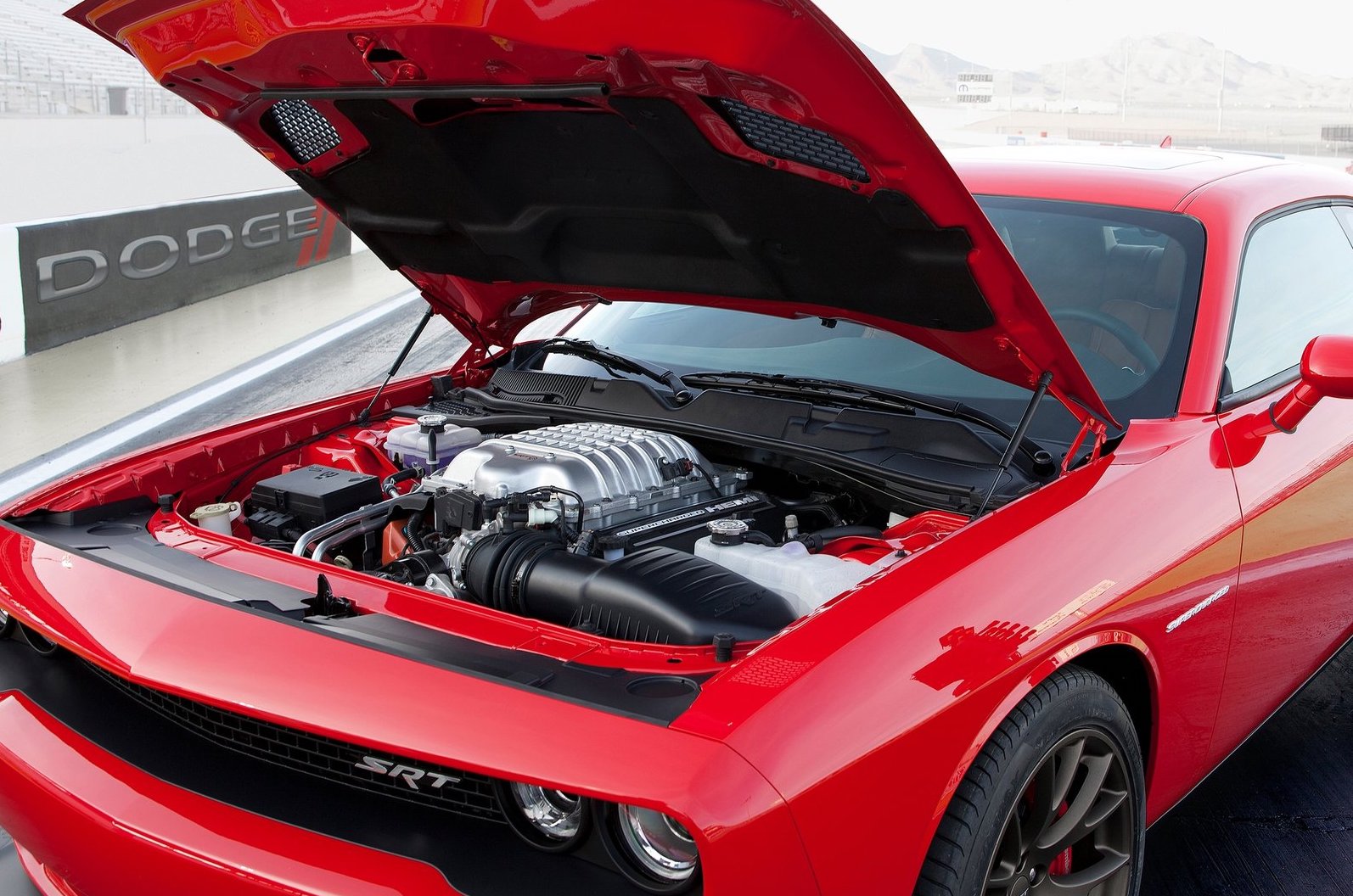 A safety recall has been issued for the brutally powerful Dodge Charger and Challenger SRT Hellcat in the US, citing a potential fire and crash risk due to reports of oil spitting. 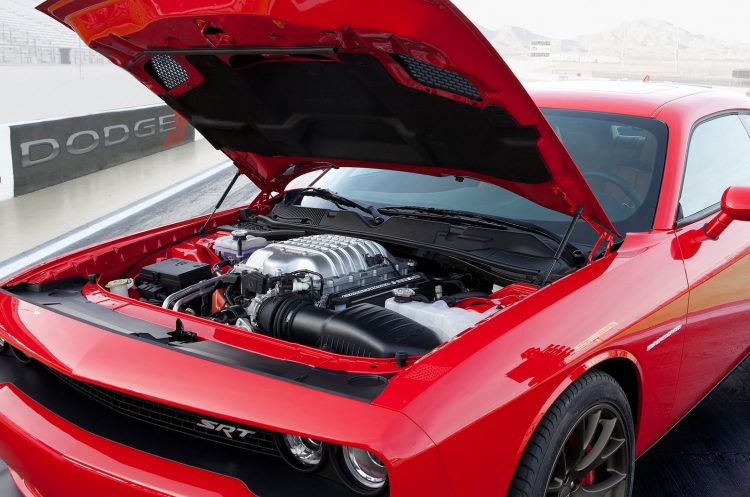 The recall was filed with the National Highway Traffic Safety Administration earlier this month, and affects around 1200 2017 model Charger and Challenger SRT Hellcats. These feature the now famous 6.2-litre supercharged V8 that produces a colossal 527kW.

According to the recall details, the issue is down to an oil cooler hose that could fail where it connects to a crimped section of the oil cooler line. If this does break apart, oil could potentially spit over the windscreen and obviously impair the driver’s vision. There’s also a potential fire risk from oil spitting near hot parts of the engine.

The carmaker says the recall affects some vehicles produced between February 6 and May 20. It goes into affect on September 22.