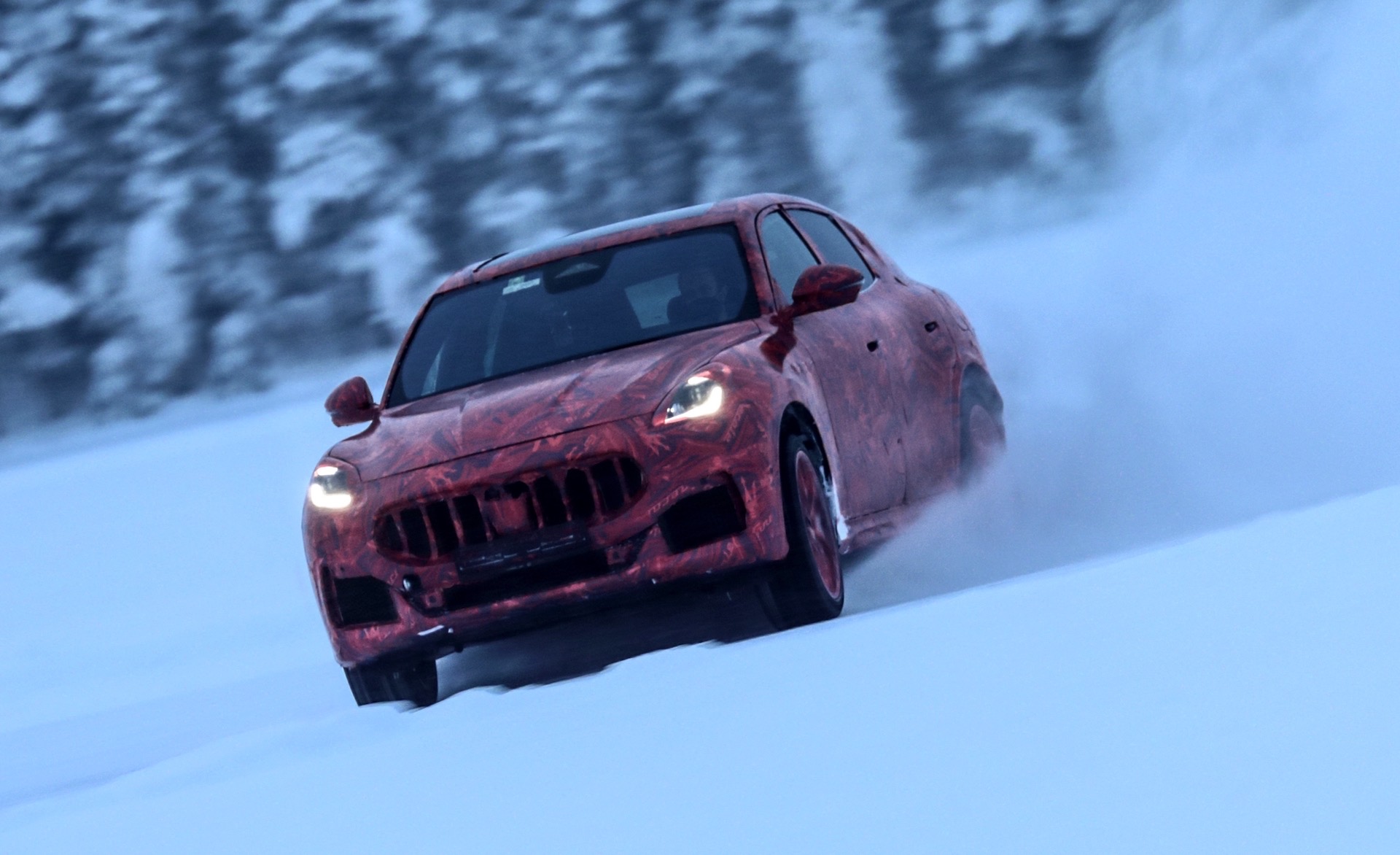 Maserati has been putting its upcoming mid-size SUV, the Grecale, through its paces in Sweden with a series of rigorous winter tests for prototypes before it hits the road later this year. 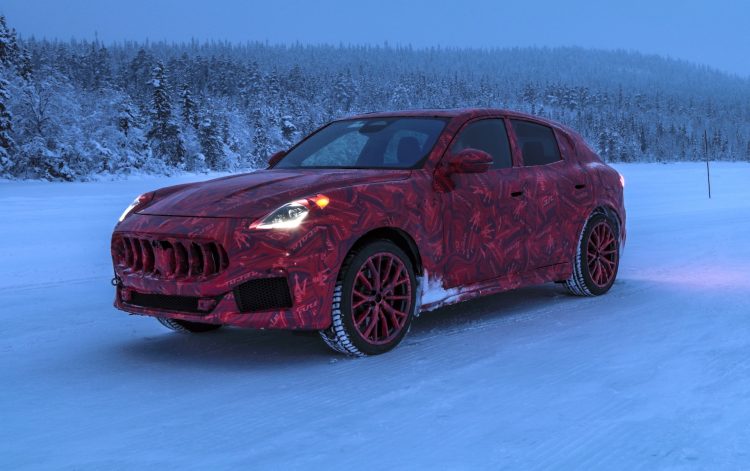 Prototypes of the Grecale have been getting an absolute thrashing through snow and over frozen lakes in Sweden’s Lapland region, where temperatures often fall below -30 degrees Celsius.

Maserati says this is the perfect platform to test the Grecale’s hardware and construction while starting and driving in extreme sub-zero temperatures, as well as giving the engineers an opportunity to see how it drives on a mix of tarmac, snow and ice lakes.

The team has been studying just how much traction the Grecale’s platform offers, as well as its tendency to over and understeer under harsh driving conditions, and test out different sizes of rims and types of tyres that Maserati could package with the Grecale when it hits dealerships.

We reported on the Grecale’s confirmation back in late 2020, where Maserati initially said it would be hitting the road some time in mid-2021.

Now, though, Maserati has pushed the release back to the second quarter of this year. This is the result of production slowdowns and severe shortages in key components like semiconductors caused by the pandemic. 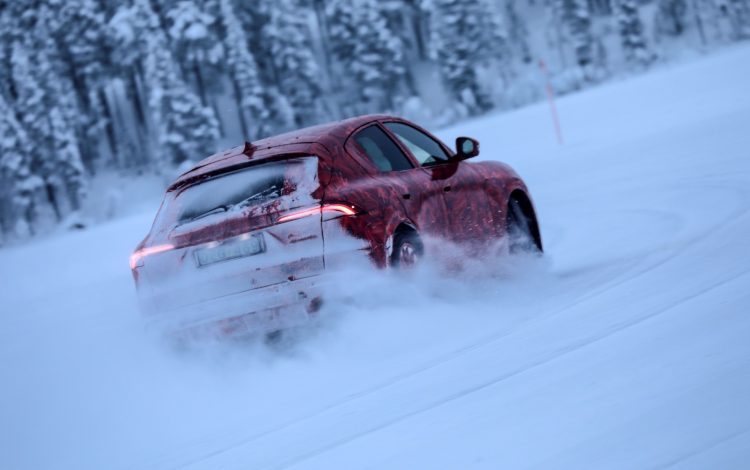 The Grecale is set to become Maserati’s mid-size SUV offering, sitting below the Levante in the lineup, while riding on a platform shared with the Alfa Romeo Stelvio. It’ll go head-to-head with the Porsche Macan, BMW X3 and Mercedes GLC.

The company is yet to confirm any powertrain details, however, rumours currently swirling seem to suggest it could receive a supercharged 2.0-litre four-cylinder unit producing 221kW with mild-hybrid technology, with the option of a flagship twin-turbo V6.

Maserati is also expected to release an all-electric variant of the Grecale in the coming years, although this could take some time to materialise.