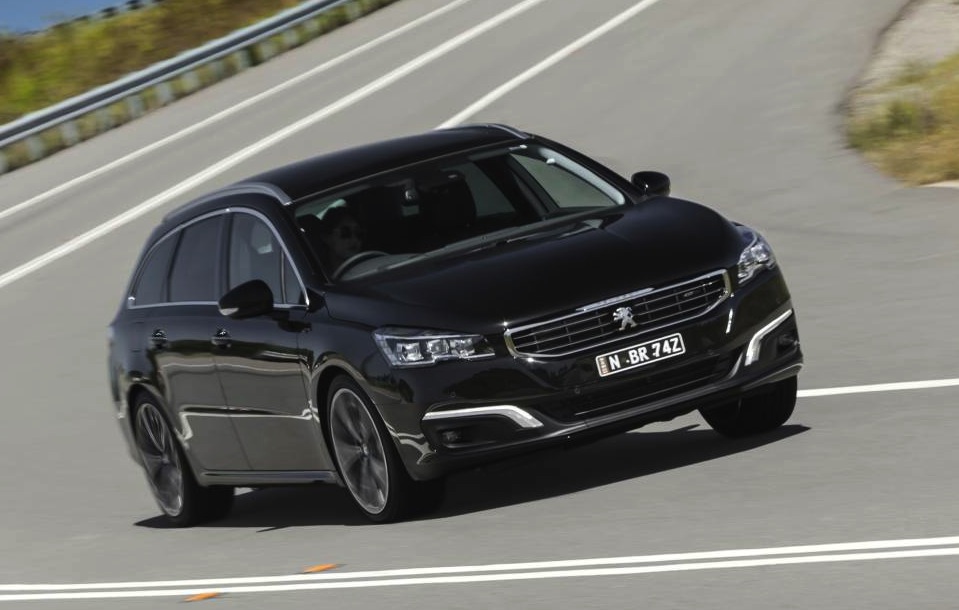 Model year updates are flying in from left, right and centre at this time of year, and one of the latest for the Australian market is the 2015 Peugeot 508 mid-sizer. 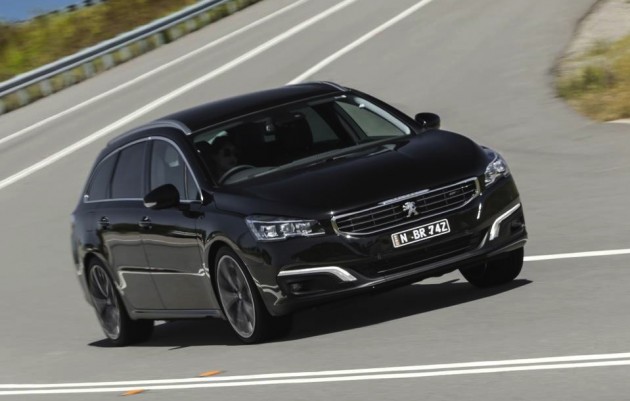 Peugeot has applied a revised design to the sleek sedan and wagon, with a bold new front grille and a centre-mounted badge, new LED lighting and updated taillights, and a new rear bumper bar with slightly different contours.

All variants now come with paddle-shifters for boosted driver engagement, as well as an electric boot release for the sedan, and a fresh rear seat centre armrest with cup holders for all. The entry-level Active also gets part cloth/leather upholstery as standard. Boot size remains unchanged at 497 litres for the sedan and 612 litres for the Touring wagon.

Three variants are available in Australia, spanning from the Active, to the Allure and the top GT. There’s also three engine options allocated to these variants. The Active comes with a 1.6-litre turbo-petrol producing 121kW and 240Nm, offering an average consumption of 5.6L/100km. Acceleration from 0-100km/h comes up in 8.9 seconds.

In the middle of the range is the Allure and its 2.0-litre turbo-diesel producing 120kW and 340Nm, which is connected up to a six-speed auto like all other variants. It offers an average economy of just 5.4L/100km, while covering 0-100km/h in 9.2 seconds. 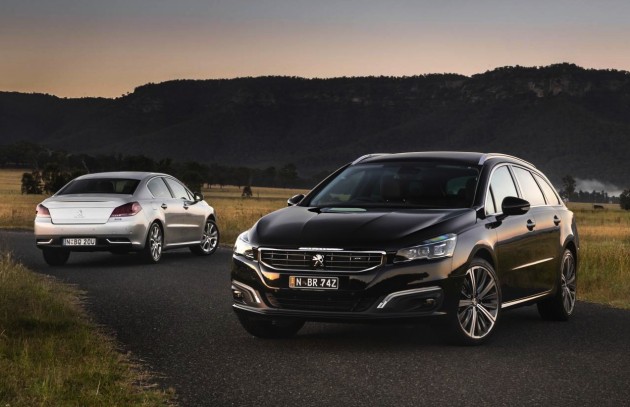 Peugeot says the 2015 508 is packed with more features and up to $4000 in added value for the Active variant. This is despite only a $1000 price hike from the equivalent outgoing Active model. See below for all prices (excluding on-roads):