Milan Supercars, an Austrian niche carmaker, has released a preview video showcasing an intriguing new supercar it has come up with. Called the Milan Abarth, the lightweight racer features a colossal horsepower rating of up to 1700hp. 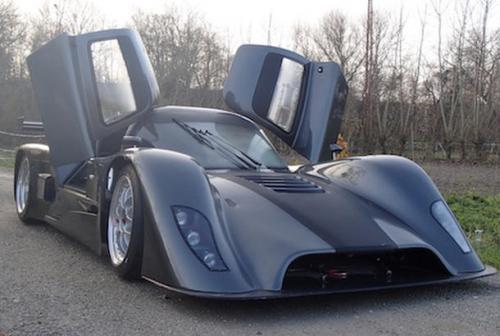 That’s 1268kW. And as you might have guessed, the car is light, tipping the scales at around 1200kg. This gives it an almost incomprehensible power-to-weight ratio of just 0.9kg/kW, which betters a Formula One car.

Of course, this is a custom-made package designed for the track only. But with a power-to-weight ratio like that, we’d imagine it would be hard to find an ideal track to even begin testing its limits. 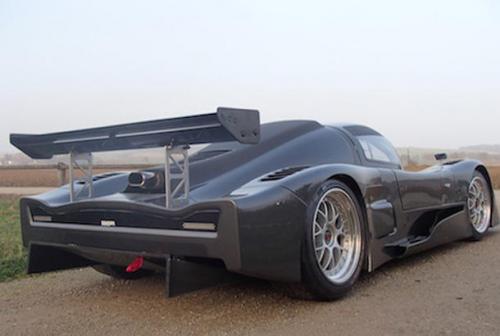 Obviously there’s going to be a huge need for advanced aerodynamic management, and so that’s why the body is shaped a bit like a drop of water. It tapers down on almost every end, with a large snout sucking in air from the nose.

In terms of mechanical specifics, it’s unknown at this stage what the engine is exactly. It does produce 1268kW on race fuel though, whatever it is, and 969kW on normal pump fuel.

The suspension comes from Ohlins and the brakes are from Brembo, meanwhile the wheels that have to handle all this power and resulting g-force are a set of lightweight BBS 18-inch alloys, with 245/40 tyres on the front and 335/30 tyres on the rear.

Click play below for a sneak peek. The car will make its official debut in February.