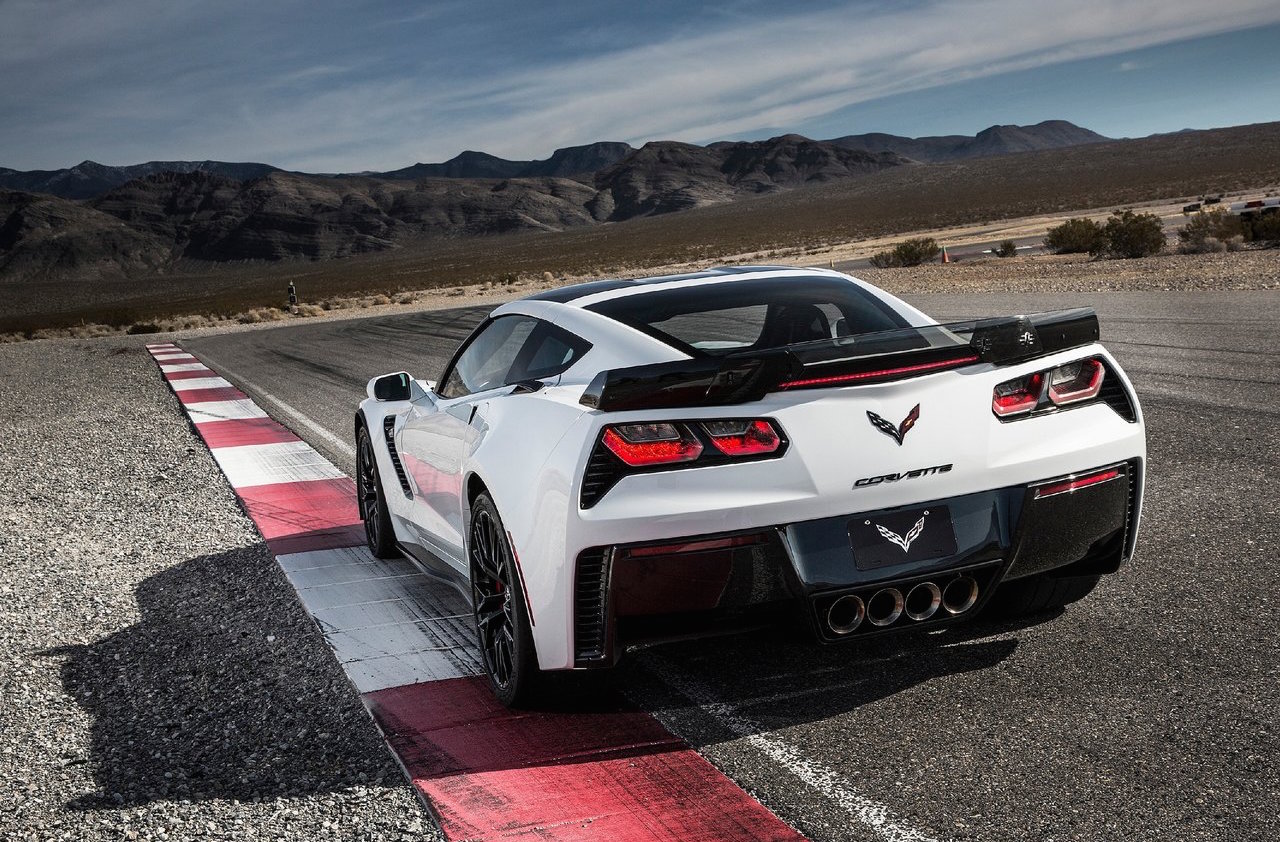 Rumours of a mid-engine Chevrolet Corvette are spreading once again. This time the rumours are supported by a pretty convincing prototype. 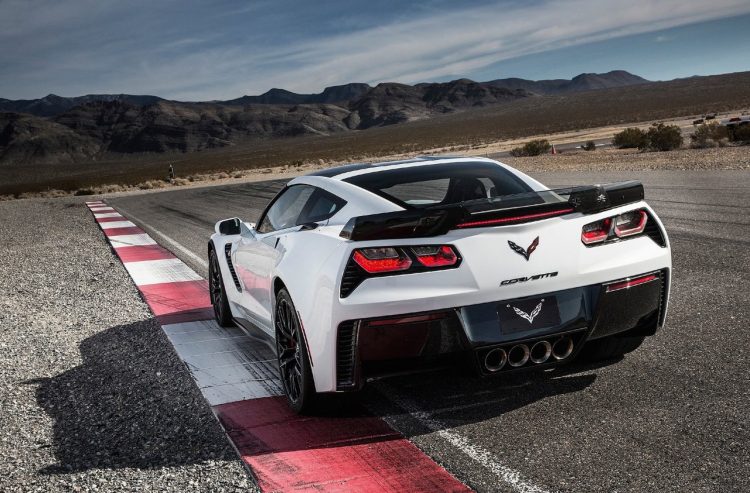 International media are reporting a bunch of spy images that have been taken at GM’s Milford proving ground in the US, showing a prototype with a peculiar rear section that resembles a mid-mounted engine arrangement.

It’s understood Chevrolet is testing the idea with a C7-bodied prototype for the moment, hinting that the next-gen ‘C8’ model could switch from its conventional front-engine layout to the more serious setup usually adopted by high-end supercars.

GM was spotted around a year ago test driving a prototype which, interestingly, used the body of our Holden Commodore. Only at the back the boot area was clearly modified and suspected to be housing an engine.

This is very interesting news to see GM testing a mid-engine prototype once again. Locally, Holden has confirmed there is a bespoke sports car coming to Australia in the next few years. Whatever GM is testing over there, there is a possibility it could be offered in Australia.

Last week GM announced a US$290 million expansion investment for its Bowling Green production facility. This plant currently makes the Corvette. Speculations suggest GM could be getting ready to set up for the next-gen Corvette. And with the facility expanded, maybe there are plans to produce more of the new model, potentially for export? Only time will tell.

In terms of the Corvette C8, reports suggest the new model will use a revised version of the current 339kW LT1 6.2-litre V8 engine, and an updated LT4 supercharged V8 in the case of the Z06. All is expected to debut at the Detroit show at the start of 2018. We’ll be sure to keep you updated.