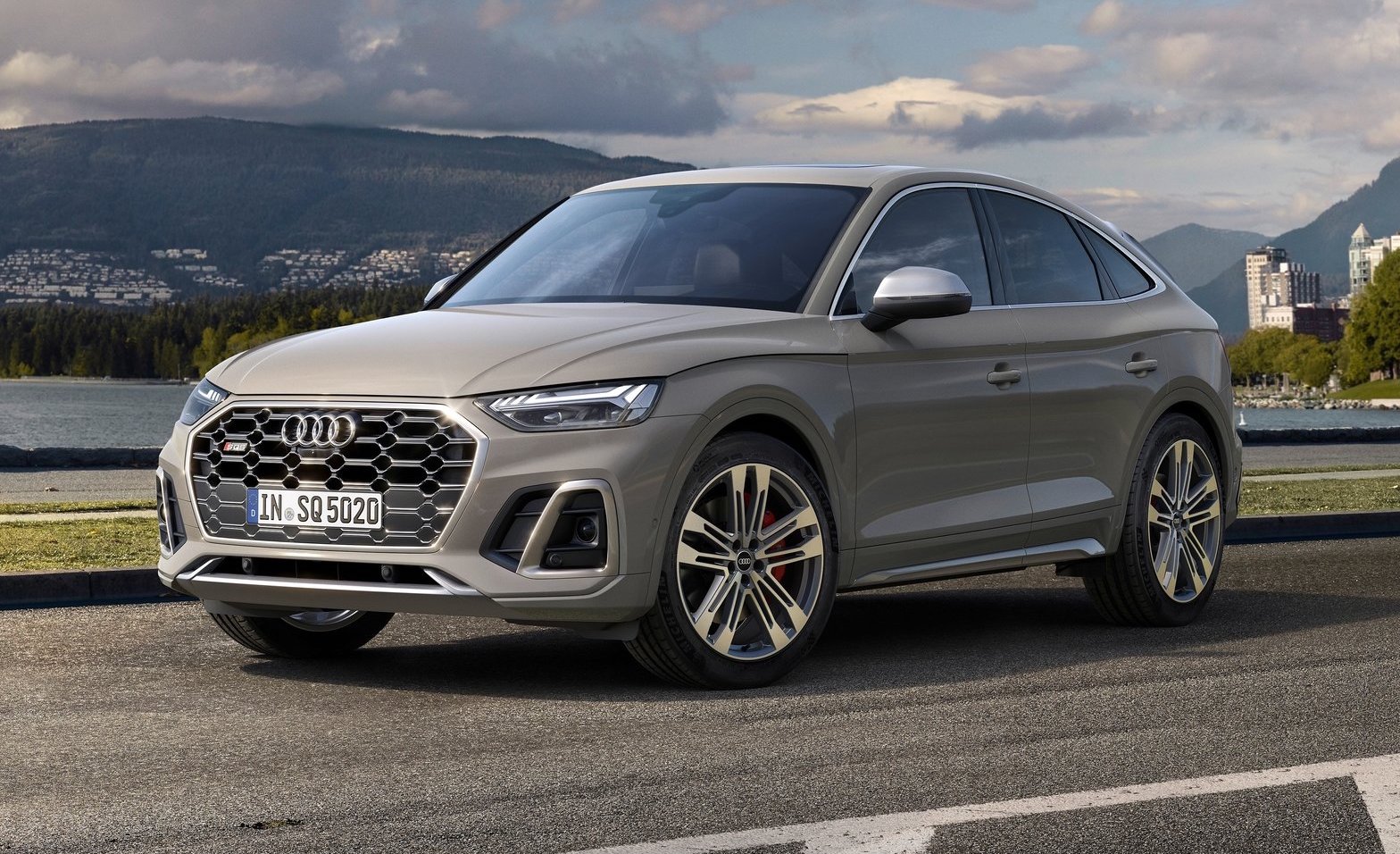 Audi has revealed a sporty Sportback version of one of its popular performance SUVs, with the introduction of the 2021 SQ5 Sportback TDI. 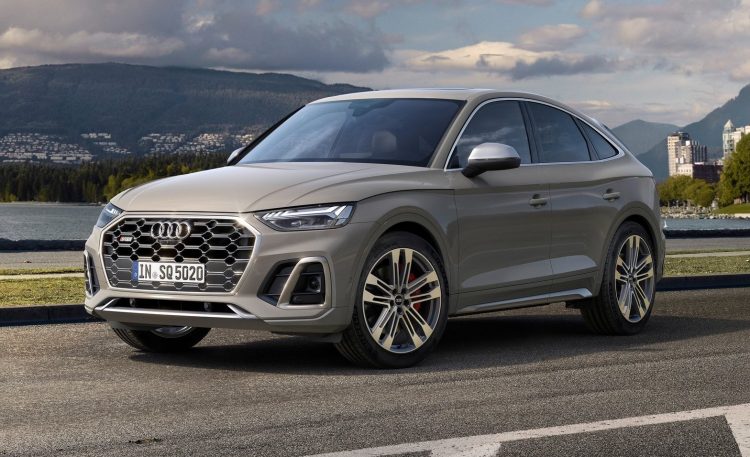 Based on the new Q5 Sportback, and SQ5 to be more specific, the SQ5 is powered by a 3.0-litre turbo-diesel V6 engine that generates 251kW and an impressive 700Nm. This is connected up to a mild-hybrid system that incorporates a 48V power system, which includes an electronic pre-boost compressor to get the turbocharger building boost.

The system also includes a belt-driven starter-generator which can recover up to 8kW of power during deceleration. This also provides the ability for engine-off coasting for up to 40 seconds, optimising overall fuel consumption. Speaking of which, the SQ5 Sportback TDI offers an official consumption range of 7.0-7.1L/100km, depending on the options fitted.

In terms of performance, the new model offers a claimed 0-100km/h time of 5.1 seconds, along with an electronically limited top speed of 250km/h. 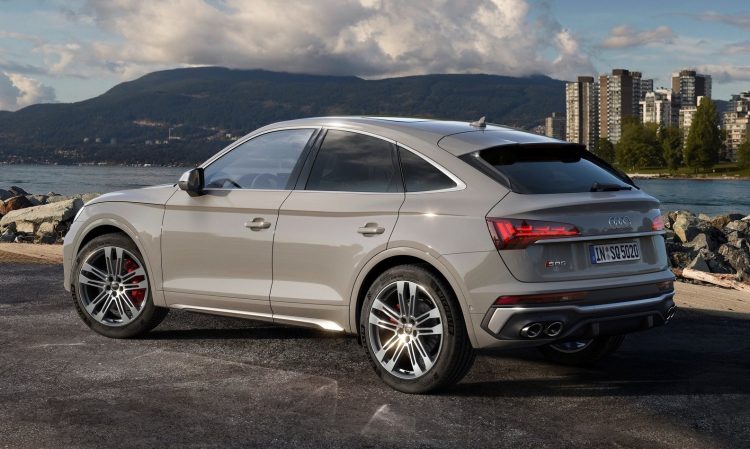 Also helping with performance driving is a full sport suspension setup which lowers the ride height by 30mm over the regular Q5. Drivers can toggle between different damper modes through the Audi Drive Select system, and buyers can option for an air suspension package that adds an “allroad” mode.

Inside, passengers are treated to sports seats and a number of ‘S’ details, while the dash houses a 10.1-inch touch-screen MMI navigation plus interface. The performance SUV also features a 12.3-inch digital instrument cluster with configurable displays.

Audi Australia has confirmed the SQ5 Sportback TDI is expected to arrive in local showrooms during the second half of 2021. Final specs and prices will be announced closer to its launch.