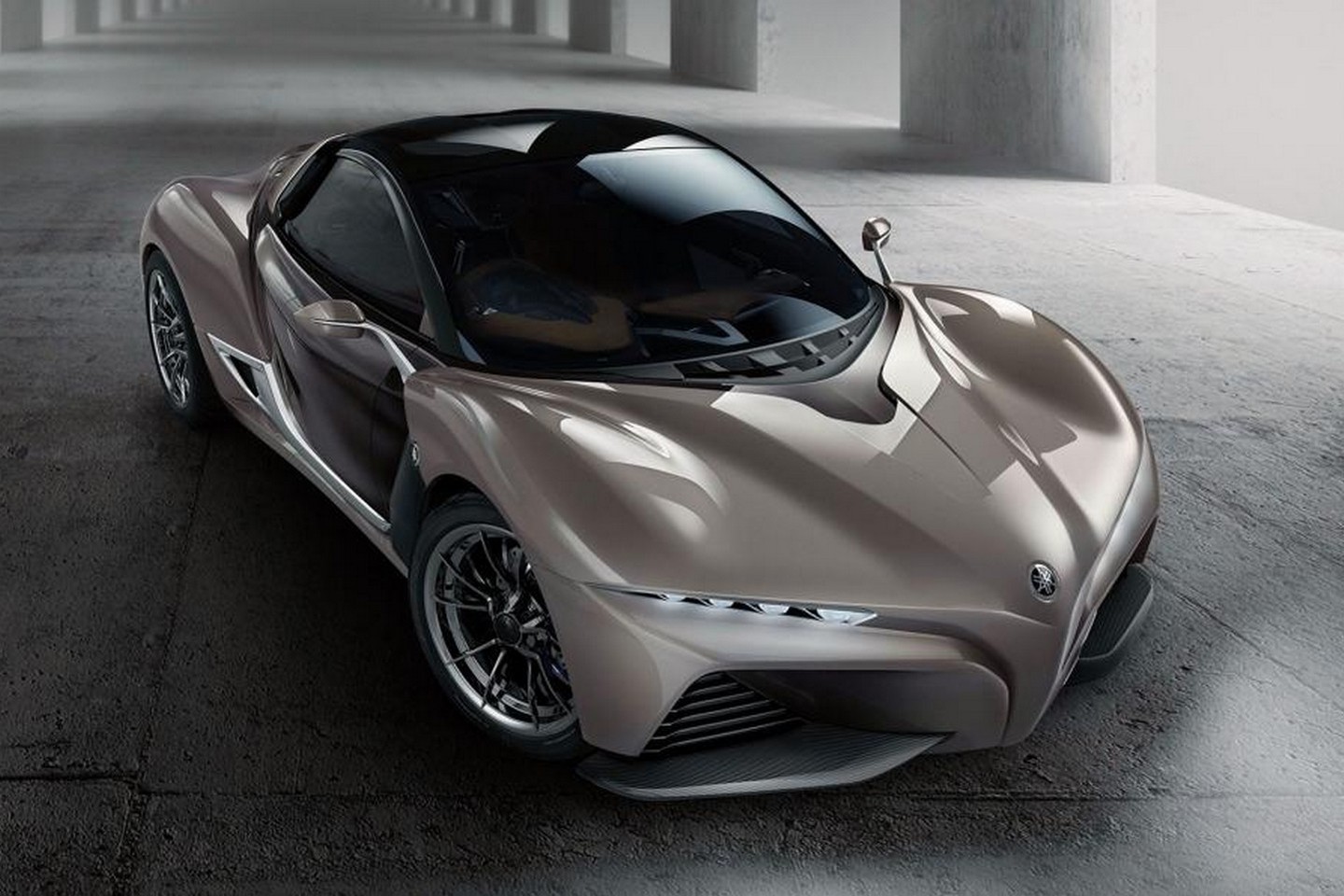 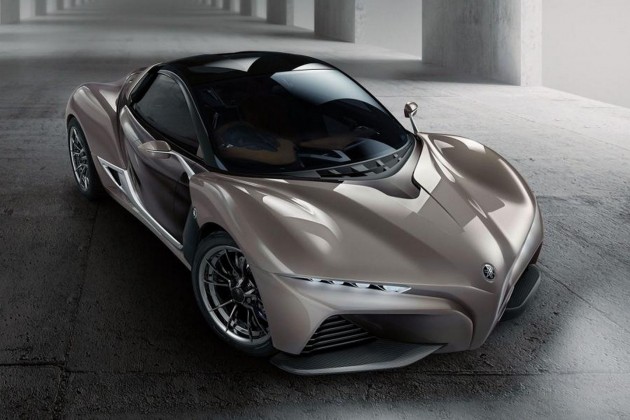 Renowned for producing on- and off-road motorcycles, and pianos, Yamaha has created a unique sportscar that features a completely unique body and a lightweight platform.

Yamaha has designed the concept to provide a man and machine relationship in high doses, like a motorbike. It measures 3900mm in length and is 1720mm wide, making it around the same size as a Lotus Elise.

In the engine compartment is an unknown powertrain, however, according to reports it features a 1.0-litre three-cylinder unit taken from a motorcycle. Power could be around the 80-100kW mark.

This vehicle doesn’t need much power though, as underneath it all is an iStream carbon fibre frame. It helps to keep kerb weight down to just 750kg, while also providing sheer rigidity and chassis precision. 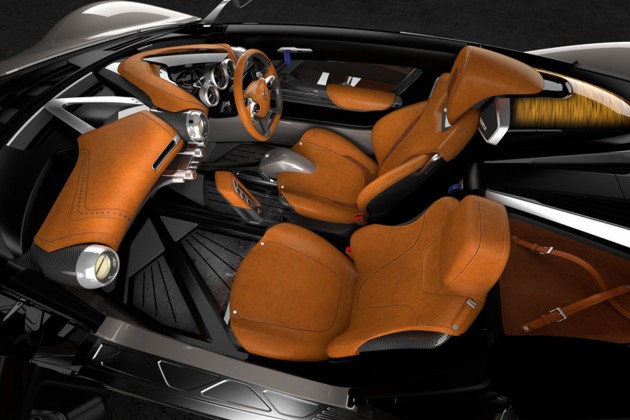 Inside, it’s a strict two-seater but it showcases a level of luxury. It also presents quite an interesting design and layout, with a protruding dash, tan upholstery, and lots of cool silver switchgear and gauges.

Market entry hasn’t been officially confirmed, but it is believed Yamaha is testing the waters, so to speak, and gauging the public’s reaction on such a vehicle. What do you think? Would you like to buy a Yamaha sportscar?