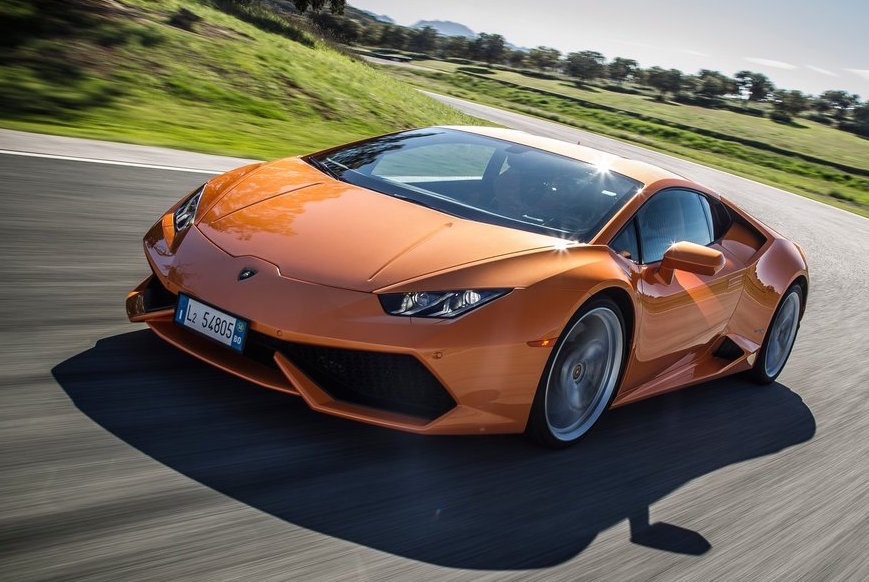 Yep, according to a recent report, a five-cylinder Lamborghini Huracan and Audi R8 could be on the way to help the supercars sell in regions where there are high taxes for big engines. 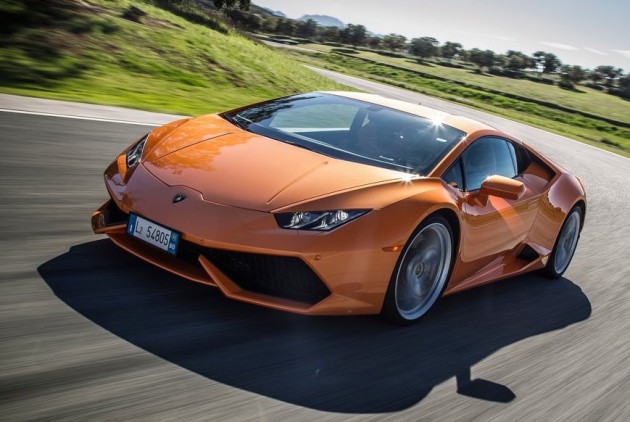 According to a Car and Driver report, Volkswagen Group might soon downsize the supercars to help them sell in China where there are big taxes applied to large-capacity-engine vehicles.

Both models are only currently available with a 5.2-litre naturally aspirated V10, sharing similar underpinnings. In the 1422kg Huracan the official average fuel consumption is 12.5L/100km, and in the new Audi R8 it is 11.8L/100km.

It’s believed Volkswagen might turn to a 2.5-litre turbocharged five-cylinder for the cars. Enthusiasts will be quick to point out Audi already has such an engine in the TT RS, however, the new unit is expected to be much more serious to suit the nature of the supercars.

That’s where the engine from the Audi TT Clubsport Turbo concept might come in, unveiled a few weeks ago. It features a 2.5-litre TFSI that gains an electric supercharger to provide a whopping 441kW of power and 650Nm of torque.

If this kind of output is carried across for the Huracan and R8, it would almost negate the purpose of having a V10 in the first place as it produces ‘only’ 448kW and 397kW, respectively. Speaking about using such a setup with an electric turbo, Heinz Peter Hollerweger, Quattro GmbH boss, said,

“Electric boosting would be necessary for any smaller motor, even if it’s turbocharged. The problem with electric boosting is that this type of battery is much heavier and the weight disadvantage of the battery has to be countered by the performance gain.”

It will be interesting to see what the brands do next in terms of striving to maintain sustainability in markets that are becoming increasingly stringent regarding emissions and fuel consumption. We’ll keep you updated with any official details that we hear.