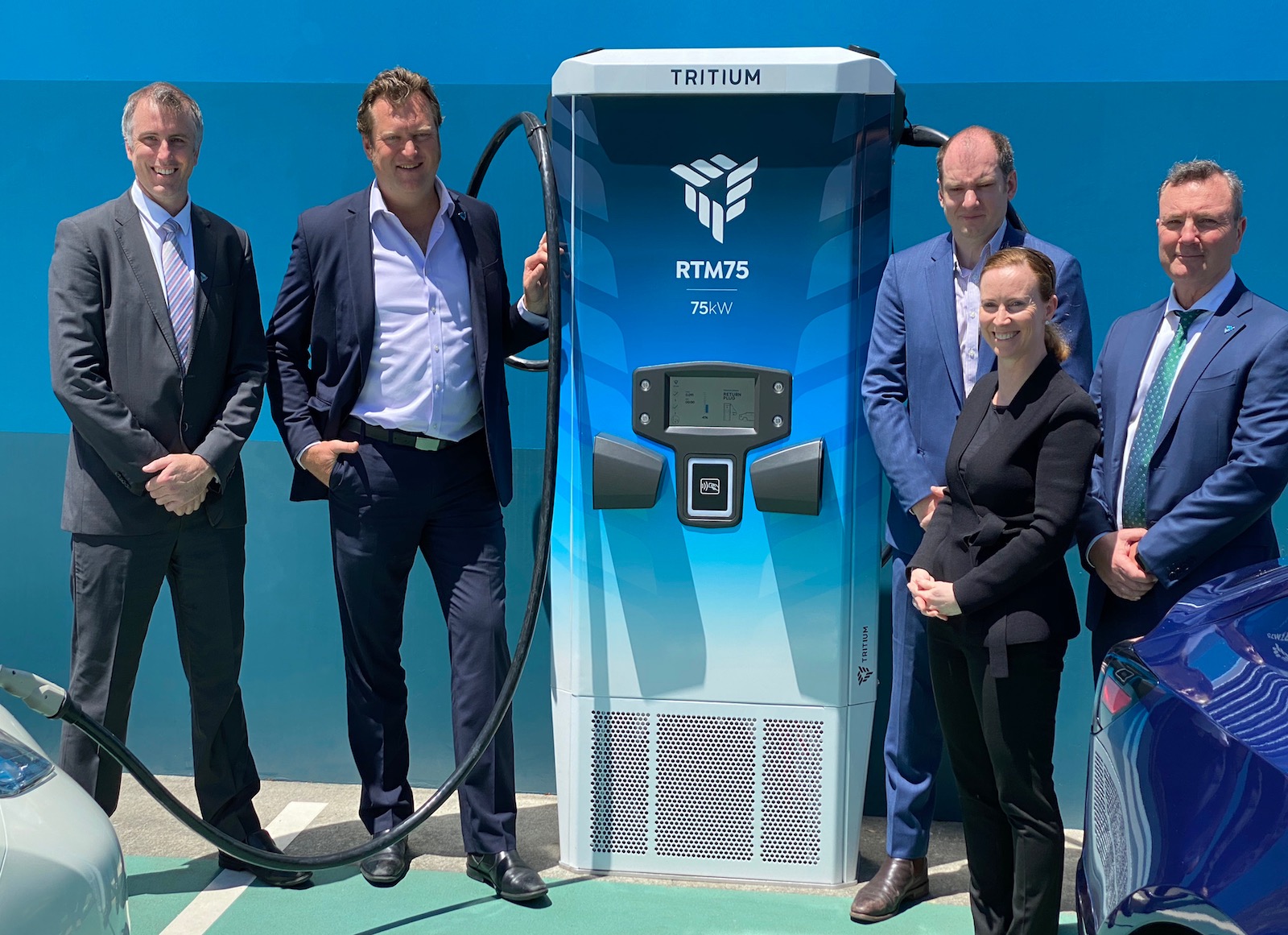 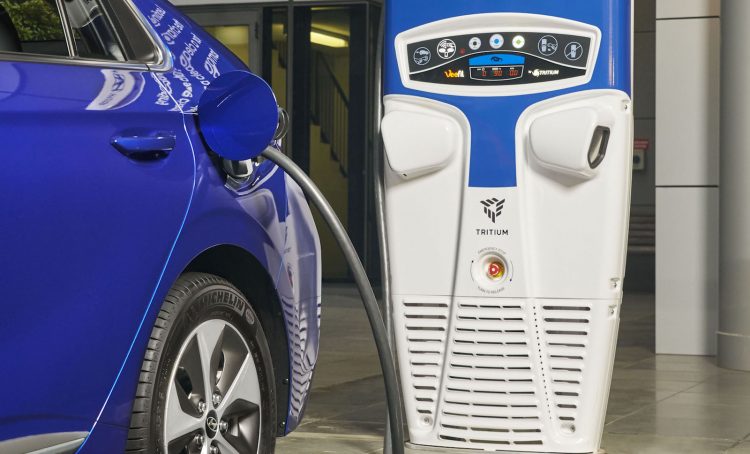 Up until now, public charging stations usually feature a set power level, usually 50kW for rapid chargers or up to 175kW or 350kW for ultra-fast stations, mostly overseas. With this new MSC platform, operators will be able to easily upgrade the unit in 25kW increments to suit the infrastructure and customer demands. It’s essentially a future-proof approach.

As part of the unveiling Tritium is showing off a next-gen RTM75 DC fast charger, featuring the new hardware platform. It’s a slim charger unit that offers the capability of simultaneous charging between two vehicles, and is designed with fleet, retail, and public environments in mind. However, the key function is that it can be quickly upgraded from 25kW to 50kW or 75kW and 100kW, or more, without any major “rip-and-replace” work to be carried out. Jane Hunter, CEO of Tritium, said:

“This has been something the industry and our customers have asked for over the years, and we are the first company in the world to deliver it. This solution is future-proofing governments and network operators across the globe, something they have been crying out for. No longer is a charger just a charger; instead, it’s a first step to meet the needs of both today’s and tomorrow’s electric vehicles.” 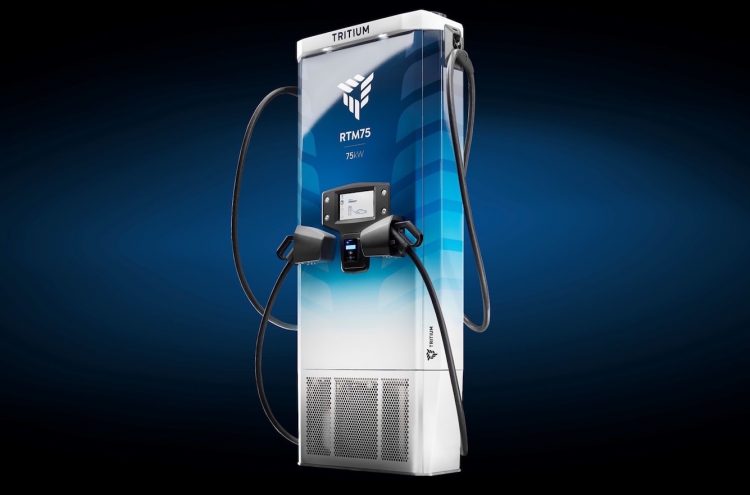 Instead of a major hardware overhaul, the MSC platform simply requires a “quick” installation of additional electronic modules within the unit. Network operators can essentially pay as they grow, in other words. This is a world-first evolution in EV charging technology, and it has been developed right here in Australia.

The Brisbane-based company says the MSC-designed charger, like the RTM75 (75kW), is able to provide 75km of driving range in around 10 minutes of charging. Dr David Finn, chief growth officer and founder of Tritium, said:

Tritium is planning to introduce at least one new product every quarter to maintain a healthy growth and to meet customer demands. As such, it will first deploy the RTM75, and then the PKM150 and PKM350 in 2021. The RTM75 supports CCS and CHAdeMO charging sockets, and accommodates vehicle battery sizes up to 920V. 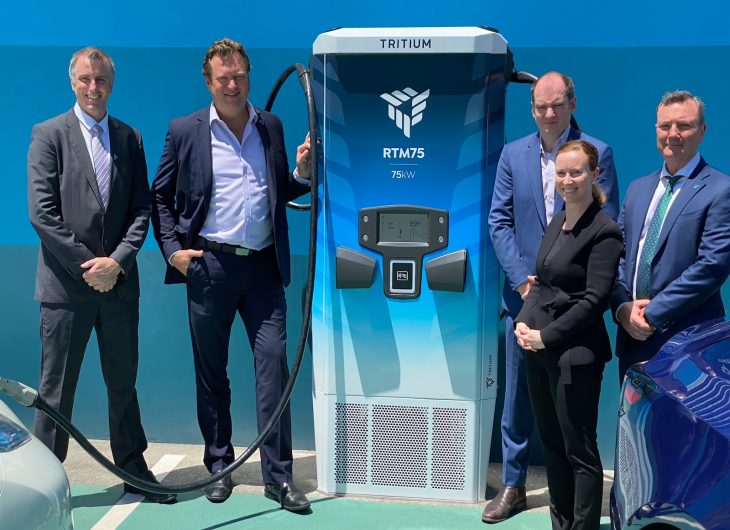 Tritium currently supplies charging stations around the world, and is described as producing the world’s most advanced and reliable DC fast chargers for electric vehicles. The company is anticipating huge growth and demand for EV charging stations in the near future.

For example, US President-elect Joe Biden has proposed a US$400 billion investment into renewable energy research, and wants to change the government vehicle fleet to electric vehicles and trucks. The proposal also includes the installation of 500,000 electric vehicle charging stations across the country. Tritium CEO Jane Hunter added:

“We listened to the industry, our customers and to governments across the globe, and the RTM75 is the result of those conversations. These chargers can be installed quickly, scale as required, and are suitable to be installed anywhere; from shopping centre carparks, to urban environments, and at service stations, the RTM75 is ready for primetime.”