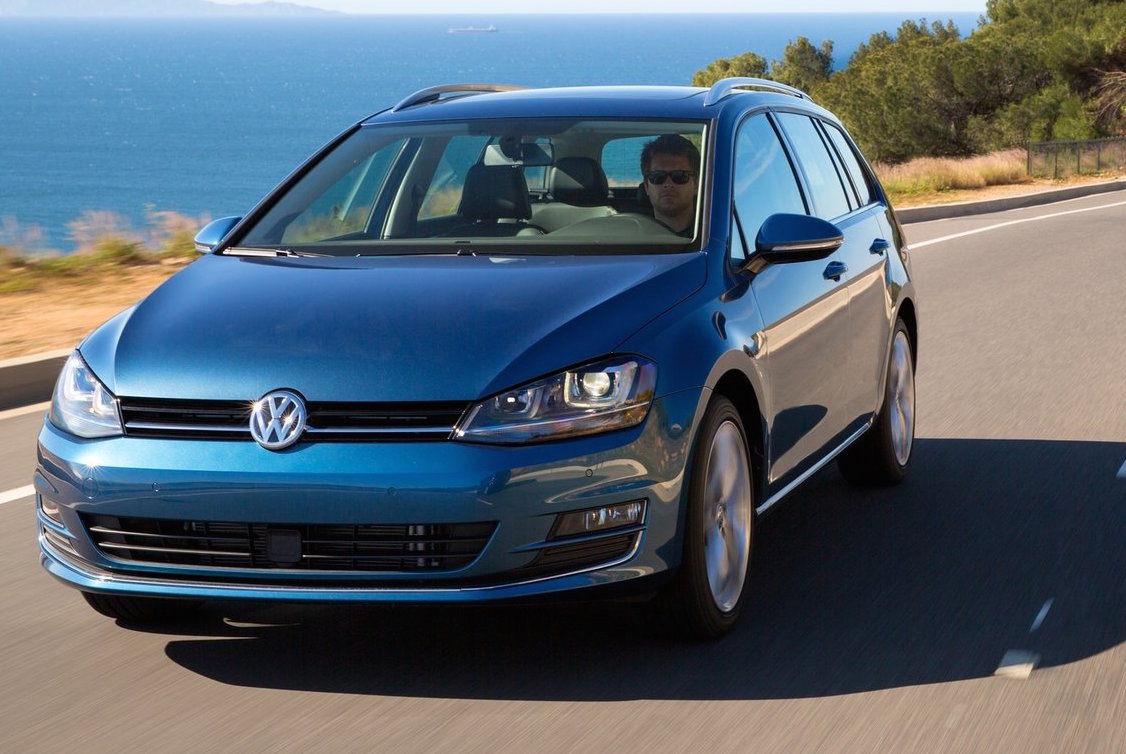 Volkswagen has agreed to another costly settlement in the aftermath of the dieselgate scandal, in the form of a US$175 million payout toward a class action lawsuit. 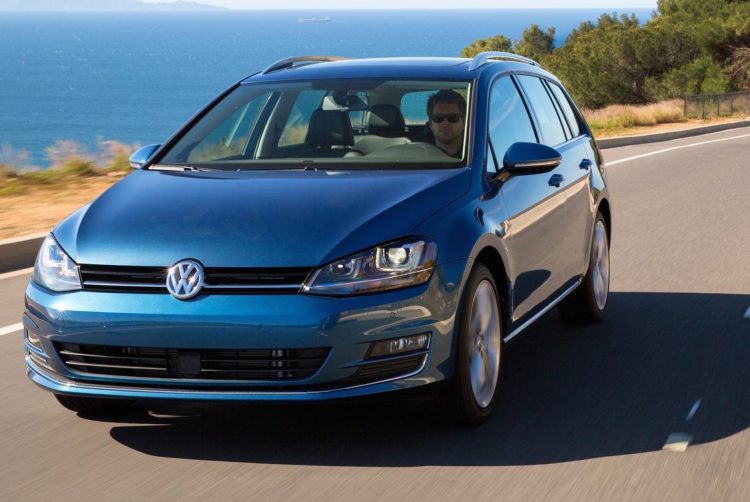 According to an Automotive News report, Volkswagen’s legal team agreed to the US$175,000,000 payout to lawyers representing 475,000 owners of VW vehicles that were deemed in violation of the USA’s environmental rules.

The $175 million settlement is said to include attorney fees and other legal costs, according to sources who still remain anonymous at this point.

Lawyers originally launched the class action legal case in August, demanding up to $332.5 million in compensation and legal fees in a settlement that allows owners of vehicles equipped with a 2.0-litre TDI to sell their car back to Volkswagen.

With confirmation of the latest deal, Volkswagen’s costs relating to settling the dieselgate scandal now stand at around the US$16.7 billion mark. This includes compensation to owners, dealerships and both state and federal regulators for breaching environmental protection laws in the US.

While one legal case may be settled, Volkswagen still awaits the result of a hearing in San Francisco which will decide whether or not to grant approval for an owners’ settlement deal announced in June this year.

This deal encompasses potentially the largest automotive buy-back program ever to occur in the US, and is set to take place tomorrow, presided by District Judge Charles Breyer.

Volkswagen has agreed to spend up to $10.033 billion on buying vehicles back from owners, but also has the opportunity to fix the vehicles, pending approval from state and federal regulators.

According to reports, a timeline announced recently shows that some VW diesel models could be approved for a fix by next month.

In addition to this, Volkswagen still faces fines potentially in the billions of dollars from the Justice Department’s investigation into the emissions scandal, as well as $1.21 billion in compensation to VW dealerships, $600 million in payments to US states, $2 billion in the promotion of zero-emissions infrastructure and vehicle technology, and a $2.7 billion payout to offset diesel pollution in the US.

And this is all mostly in relation to the US. Other countries could soon be thrown into the equation, with potential fines and more lawsuits from owners and dealerships.