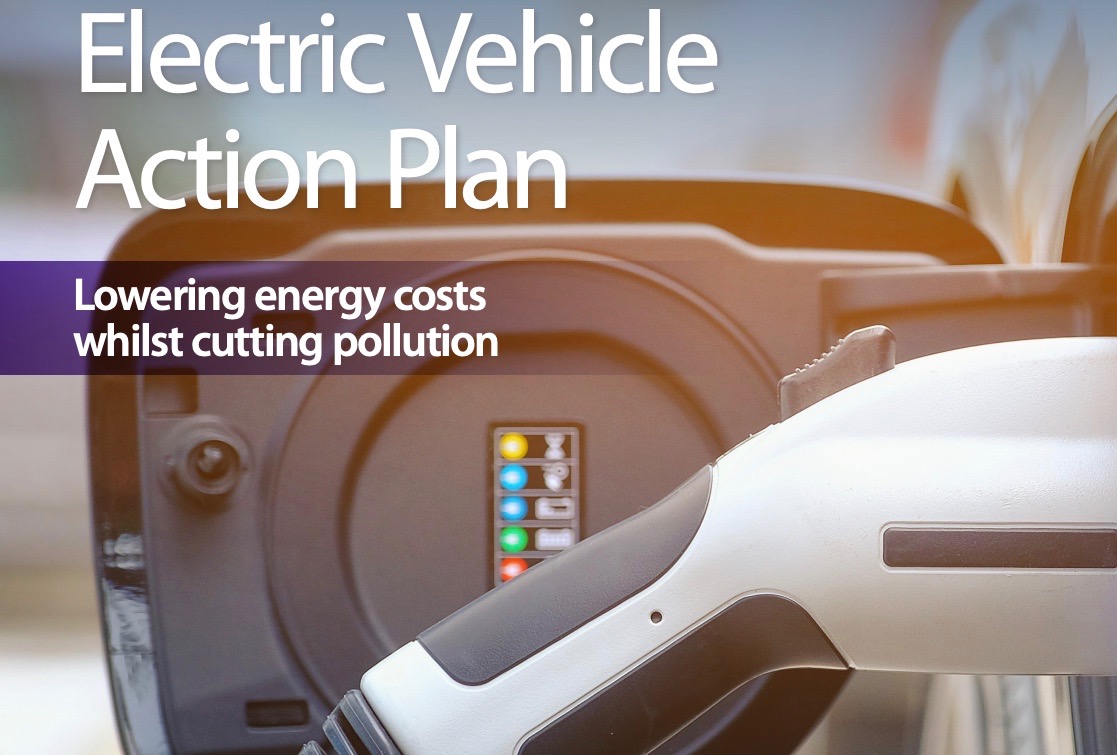 Head of the industry body representing major auto manufacturers here in Australia, the FCAI, is acknowledging a recent policy victory in South Australia that is set to help to fast-track the adoption of EVs in the state. 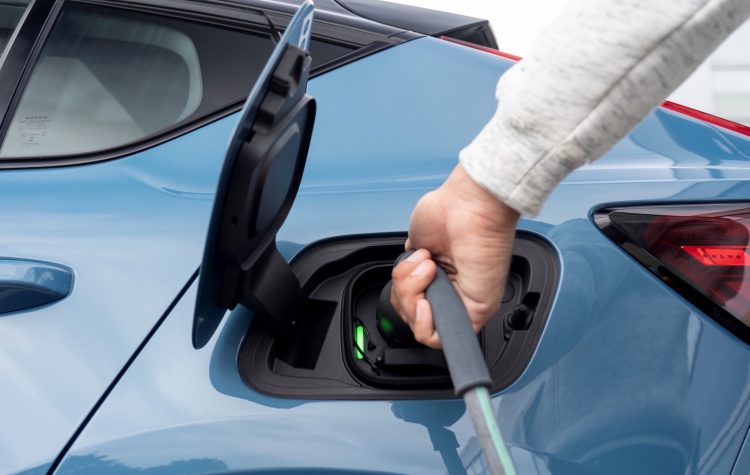 The new amendment bill will see the addition of $22.7 million worth of government funding put toward the state’s adoption of electric vehicle policies, subsidies for prospective owners and tax incentives for those opting for an EV over a petrol-powered equivalent.

That amendment bill builds atop South Australia’s existing $18.3 million Electric Vehicle Action Plan that was incorporated into South Australia’s budget last year. Included in that plan were moves to provide three years of registration fee exemption for owners of electric vehicles that are purchased before June 30, 2025.

Also included is a $3000 subsidy toward the purchase of an electric vehicle for the first 7000 units purchased following the passage of the bill.

Chief executive of the Federal Chamber of Automotive Industries, Tony Weber, has made a public statement welcoming the passage of South Australia’s new Motor Vehicles (Electric Vehicle Levy) Amendment Bill 2021, which made its way through SA’s parliament on October 29. He said:

“This bill will set the course for continued growth of electric vehicles in South Australia through continued infrastructure investment, tax relief and consumer incentives. The South Australian Government has recognised the shift in consumer preferences towards EVs and has introduced policies to fuel this growth.

“The relief from State taxes and charges in addition to the purchasing subsidy provides EV buyers with what is extremely low-cost mobility for the first three-years of ownership,” Weber concluded.