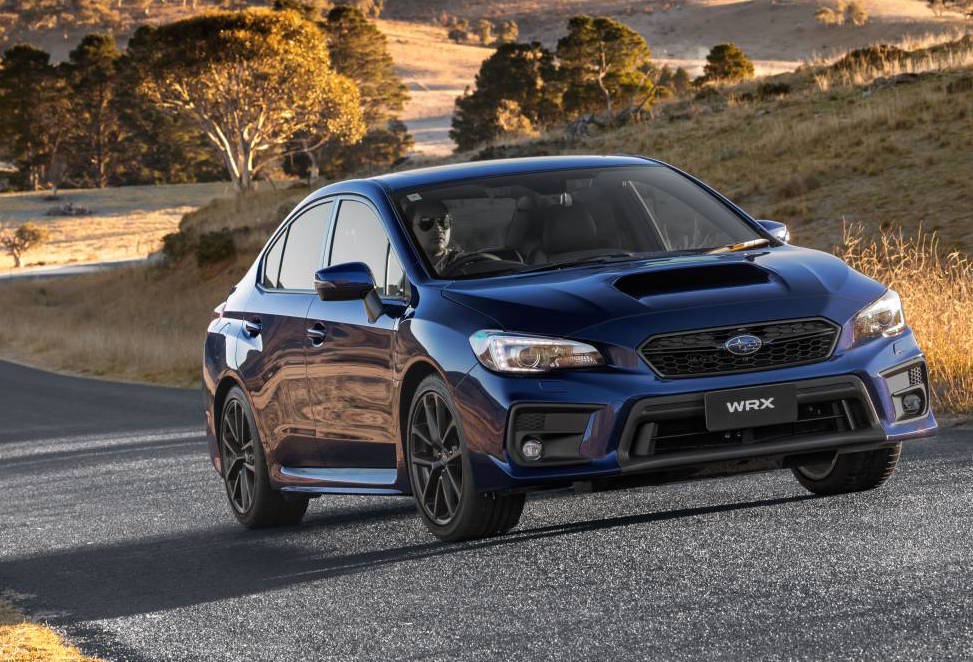 Thinking of buying a Subaru WRX? Subaru Australia has just announced the arrival of the MY2018 update, which brings added value to the popular rally-bred sedan. 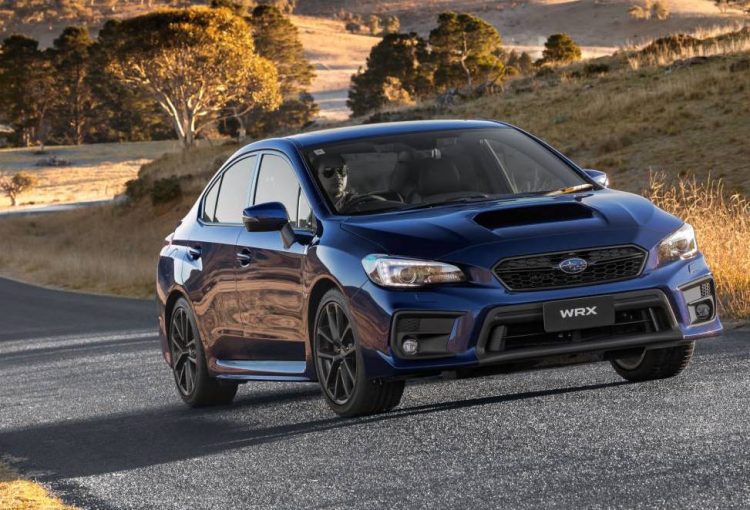 It might look very similar to the outgoing MY17 version, but a number of revisions make the MY18 quite a significant update. There’s been some minor styling changes, with LED fog lights in a revised front bumper bar, new LED headlights, and fresh 18-inch wheels for the WRX and 19-inch items for the STI.

Most of the significant changes are found under the skin. For example, Subaru says the suspension has been given a tweak, adding a different size stabiliser bar for the rear with revised damping forces, while the front dampers have a different setting and the sprint rates are altered.

To help with braking performance at speed some Jurid performance brake pads have been added in to reduce fade, and the calipers are painted red on the front for the auto models. The STI gets more powerful Brembo calipers with cross-drilled discs, with six pistons up front – painted yellow. 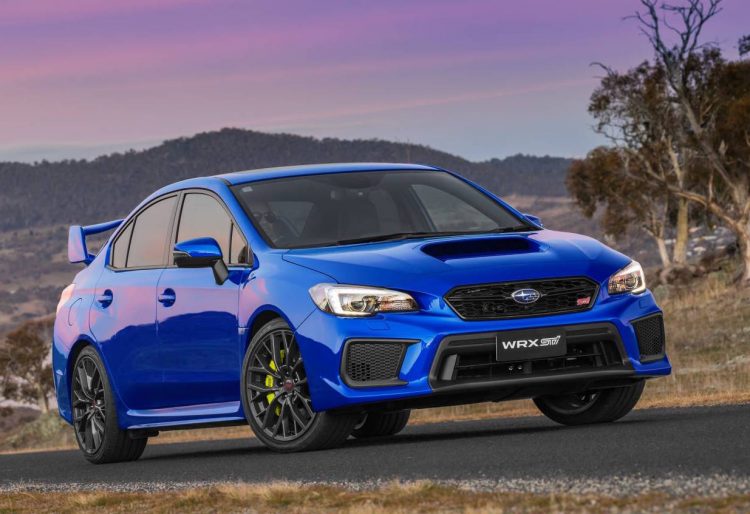 In other areas, Subaru has added heated door mirrors and steering-responsive LED headlights, while inside the 5.9-inch instrument cluster screen is upgraded from 4.3 inches, and auto headlights and wipers are included on every variant level. A front camera has also been added to the WRX STI Premium and to the new STI spec.R flagship variant. The spec.R adds eight-way adjustable Recaro seats.