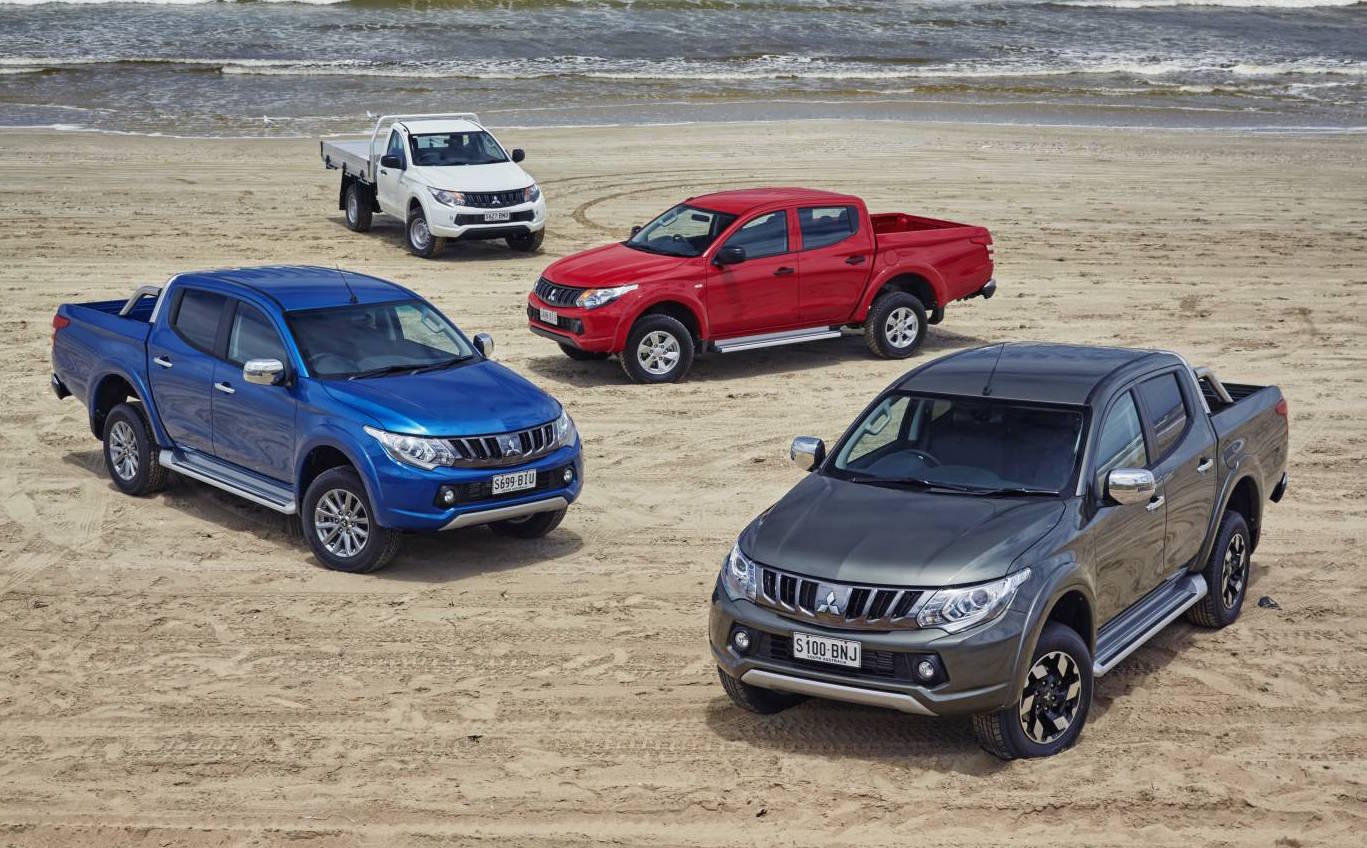 Some revisions have been made to the Mitsubishi Triton ute for the 2017 model year update, with added technology and safety for most variants. 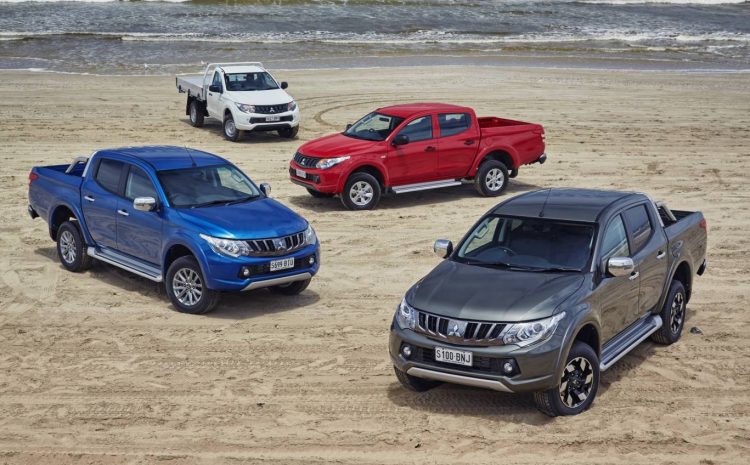 At the upper end of the range both the GLS and Exceed receive a new 7.0-inch touch-screen interface, called Smartphone Display Audio, providing full smartphone integration for the user. The Exceed also gets an electro-chromatic rear-view mirror and heated front seats.

Meanwhile the GLX gains the 6.1-inch touch-screen unit previously fitted to the GLS, along with a new key fob. A new space cab chassis version of the GLX automatic has been added to the range as well.

“We’ve upgraded every model in the 2017 range to enhance Triton’s appeal with smartphone connectivity on GLS and Exceed, upgraded audio on GLX and auto air-conditioning on our value-leading GLX+.”

The 2017 officially arrives in dealerships around the country from December 13. Key highlights are as follows, with starting prices further below (excluding on-roads):

GLX+ (in addition to GLX changes):

Exceed (in addition to GLS changes):