At the moment, McLaren has just two vehicles in its showroom range; the MP4-12C and the just-revealed P1 hypercar. Things are about to change though, with the company reportedly plotting a new entry-level model to sit beneath the MP4-12C. 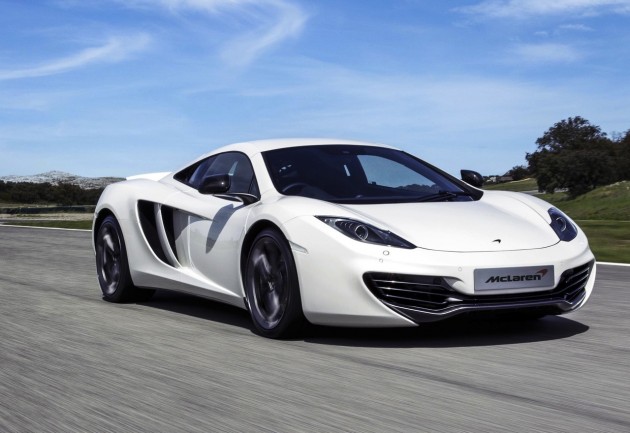 According to a recent Motor Trend report, McLaren is looking to introduce a new, more practical sports car in the next two years. The car, which has apparently been codenamed the ‘P13’, is set to be a two-seater just like the other two models the company offers.

Where the P13 will be different though is user-friendliness. It’s set to be more toned down for improved useability, with a more accommodating cargo area so the car can be used on a regular day-to-day basis.

It’s unknown at this stage if the car will be mid-engined like the other two, or front-engined. It’s understood it will come with a detuned version of the company’s ‘M838T’ 3.8-litre twin-turbo V8 though, which powers the MP4-12C (459kW) and the P1. There’s talk of an output figure goal of around 370kW.

Being the entry-level model, with the lowest price tag in the showroom, the P13 is expected to be the company’s best-selling vehicle. Rivalling the likes of the Porsche 911, the market segment would certainly be shaken up by the introduction of a technology-filled new model McLaren.