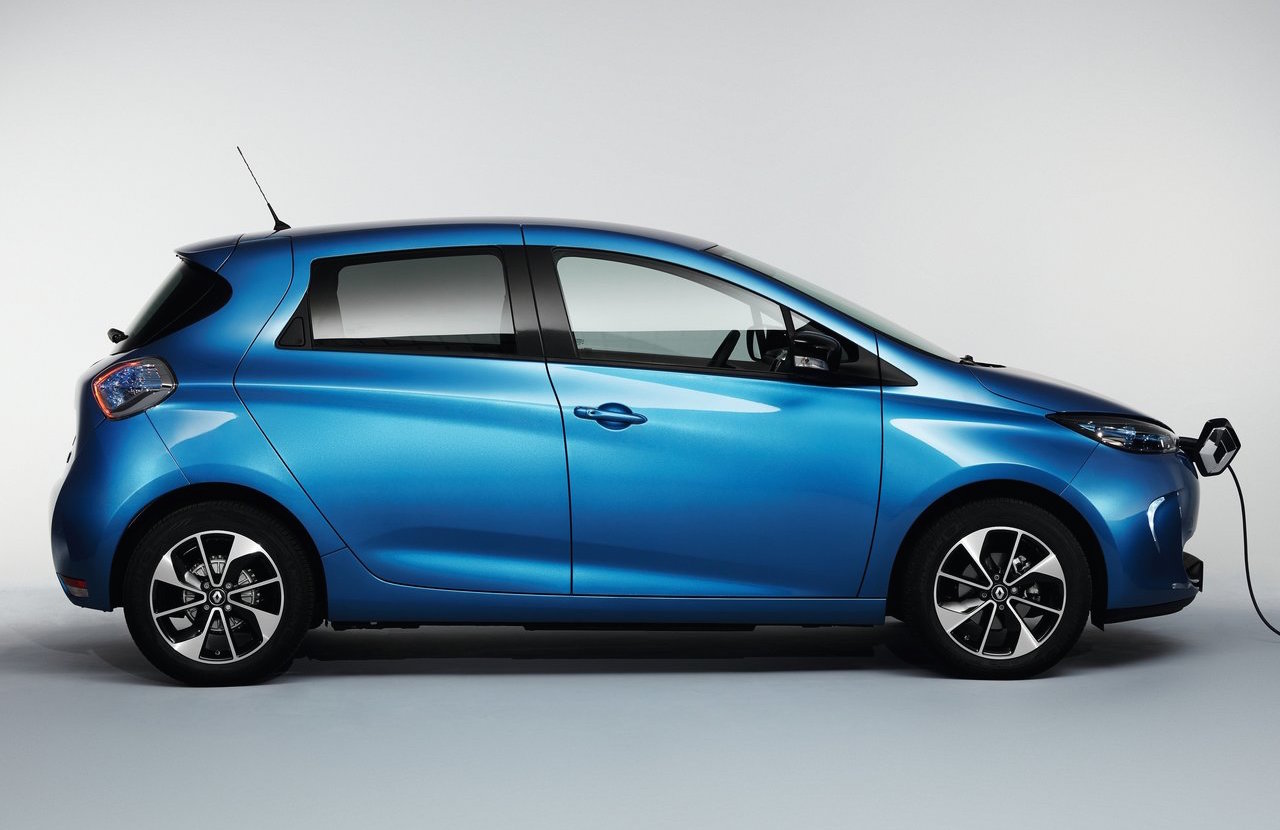 China, with two of the most smog-filled cities in the world, Beijing and Shanghai, will soon benefit from a low cost EV from Renault, if CEO Carlos Ghosn has his way. 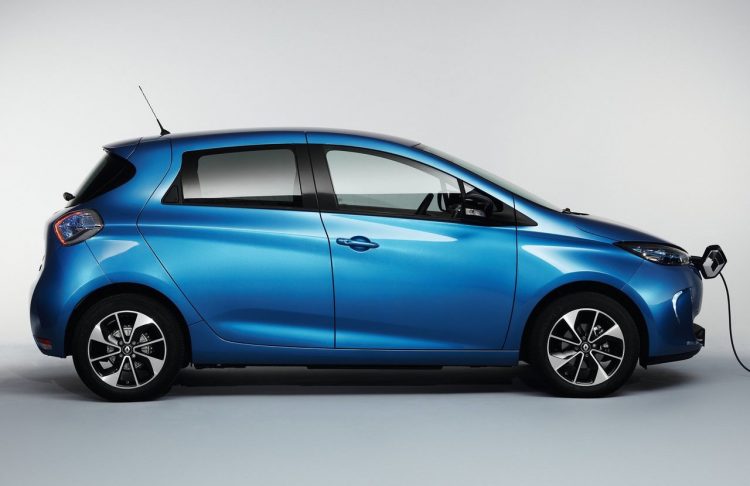 According to Forbes, a disruptive breakthrough in affordable long-range batteries is what is holding the wider spread adoption of electric vehicles back, and this is imminent thanks to engineer Gerard Detourbet. Carlos Ghosn has gone on record saying:

“We know that the price is a handicap; people are buying very cheap electric cars. So the question is, what is the best compromise between an acceptable performance and the lowest price possible? This is something that doesn’t exist today and we are willing to find a solution.”

Alluding to Renault-Nissan’s Chinese partner Dongfeng, at the Beijing Motor Show, he espoused:

“High price EVs with very good performance are not selling very well in China. What is selling in China are lower spec models, more affordable ones. Renault and Nissan will continue to develop high spec models, but we are also working very hard on introducing low spec affordable electric cars, and for this we are working with our friends from Dongfeng.”

While no timeframe is indicated, we can infer that Detourbet, Ghosn and a swathe of engineers are hard at work on getting this technology to market as soon as possible. We could see it in the next 18 months.

Currently the most succesful EV in China is the BYD Tang – a premium performance PHEV SUV – but the Renault would occupy a new space below Tesla’s Model 3 and its own Zoe B-segment electric car, which recently received an update of its own.