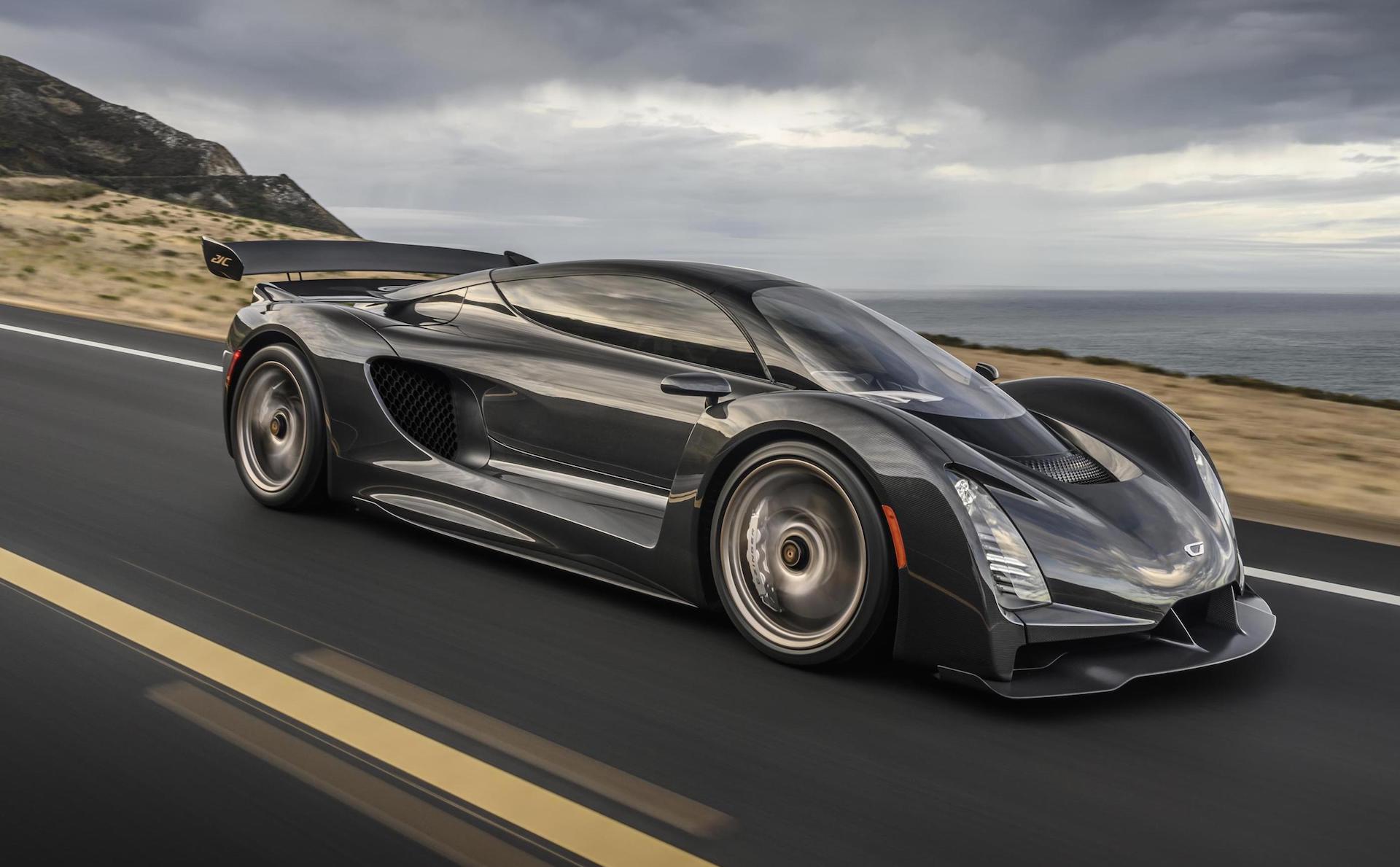 Another day, another new supercar hits the scene. It seems. This one is from a new Californian-based manufacturer called Czinger Vehicles, debuting the 21C. 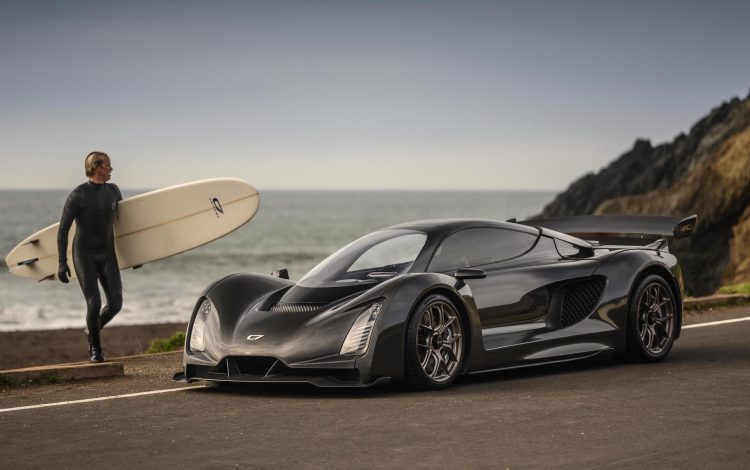 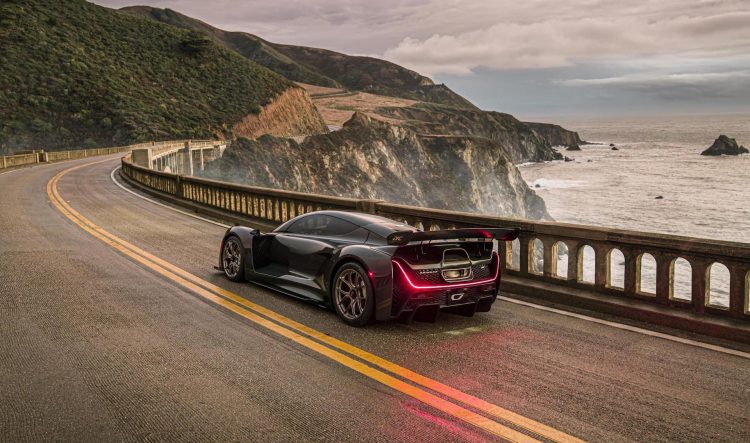 All of that power is sent through a seven-speed sequential automatic transaxle transmission that uses a hydraulic multi-plate clutch, which is also developed and built in-house by Czinger. The epic performance is partly thanks to a very low kerb weight of just 1250kg, or buyers can option for a lightweight configuration that brings the figure down to 1218kg.

As for the design, it takes on a traditional low-slung profile with a dome-like cabin glasshouse right in the middle. The nose is very low and pointed, with vertical stacked headlights essentially mounted on the front of the front wheel arches. A mid-mounted motor behind the cabin is nestled in a flat and long rear section, topped off with a big wing.

Czinger is planning to unveil the hypercar to the public at the Geneva motor show, which starts on March 3. Production is going to be limited to just 80 units, with both road and track versions on offer. Check out the video below for more.