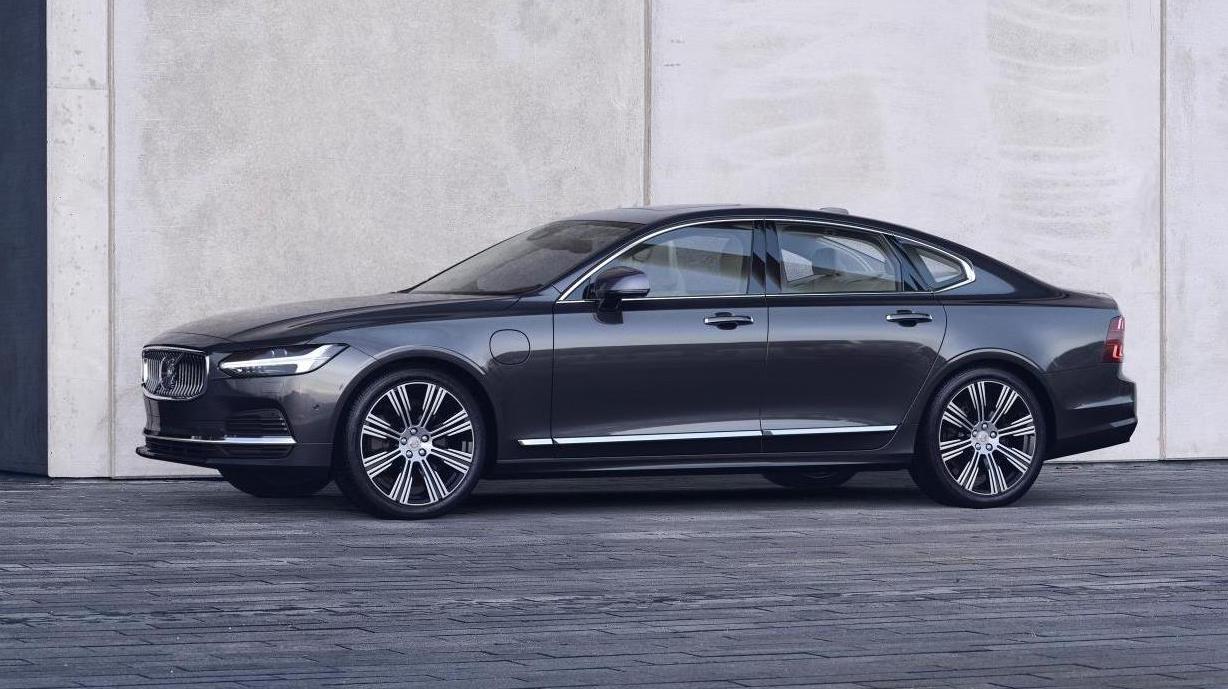 The Volvo S90 and V90 have come in for a mild facelift for 2020, bringing in revised styling, improved in-car entertainment, and some new mild-hybrid powertrain options. 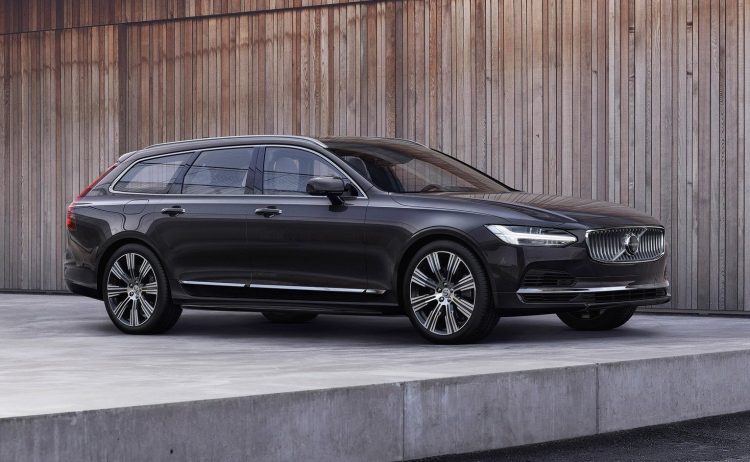 Starting with the design, the S90 and V90, which are Volvo’s flagship passenger cars, the front end receives new fog lights and an updated lower front chin, while all-new LED taillights for the V90 wagon are installed featuring sequential indicator signals. Some new paint colours for the body top it all off.

Passengers are treated to what Volvo describes as a “comprehensively upgraded” Bowers & Wilkins sound system. It consists of an updated amplifier, automatic noise cancellation, and users can select a new jazz club audio setting. 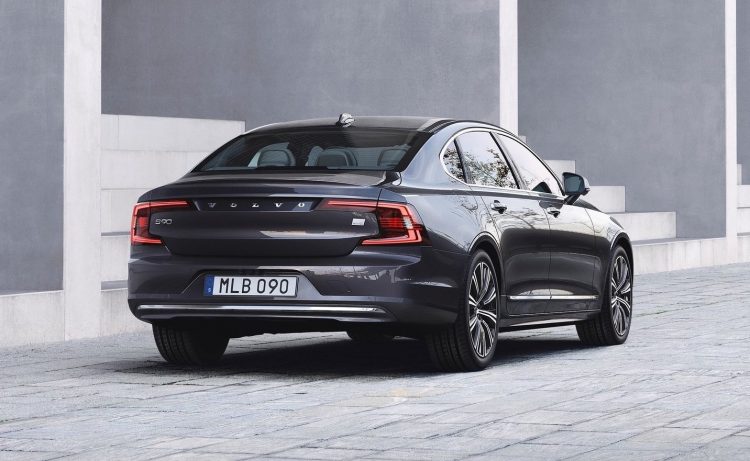 All S90 and V90 variants now come with dual USB-C charging ports in the back, and wireless phone charging in the front is now available on most variants. Breathing in the new models is also easier thanks to the introduction of an “advanced air cleaner” system which uses a PM 2.5 particle sensor, first developed for the Chinese market.

Lastly, the 2020 S90 and V90 are now available with the company’s latest mild hybrid powertrains. These were first launched with the updated XC90 and XC60 last year, utilising 48V electrical systems. The powertrains deliver fuel savings and a drop in emissions of up to 15 per cent.

The 2020 Volvo S90 and V90 are being revealed as a global update, however, Australian market timing and prices and specs are yet to be confirmed.