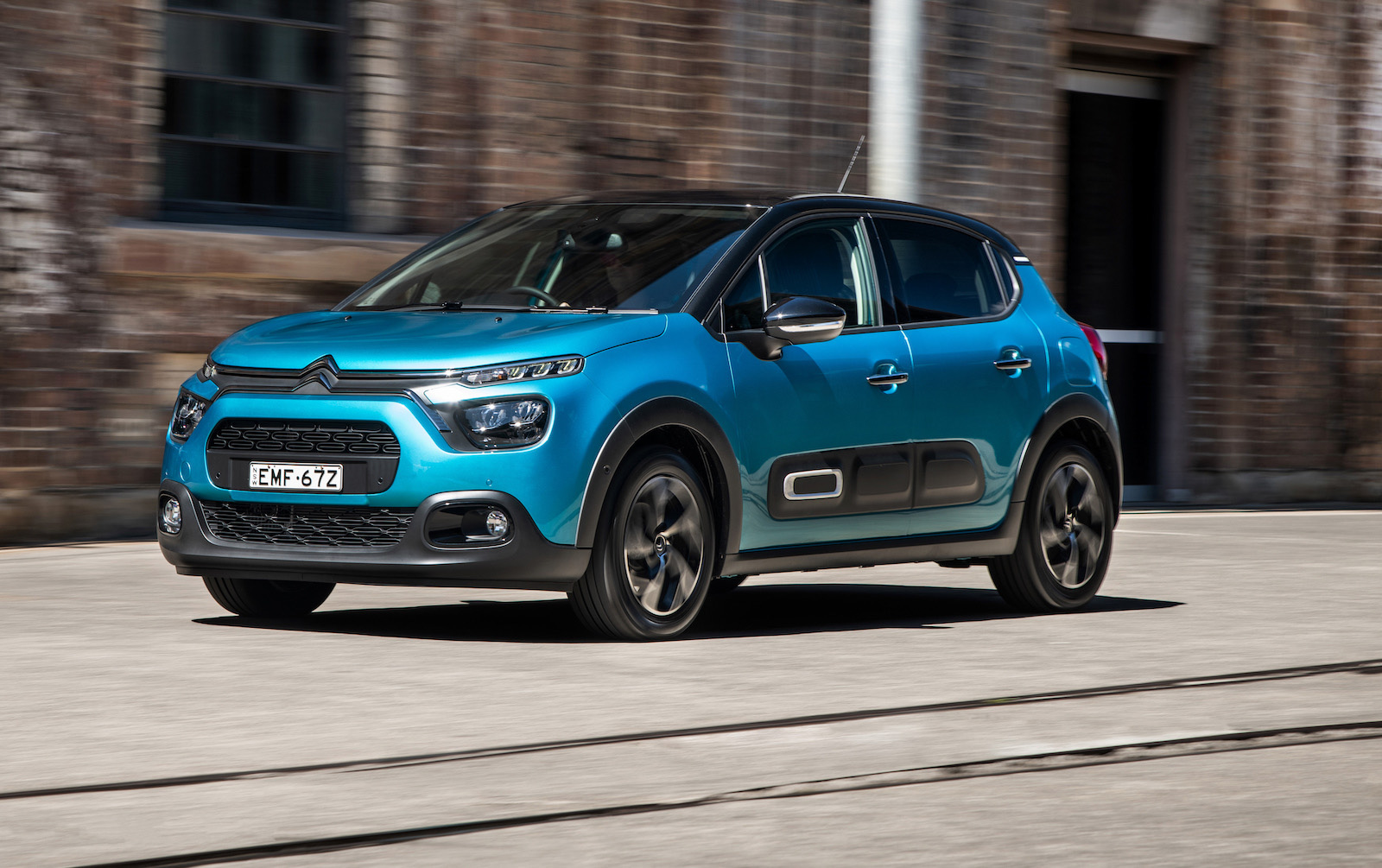 Citroen is celebrating a production milestone of one million units of the current, third-generation C3, just five years after its launch in 2016. 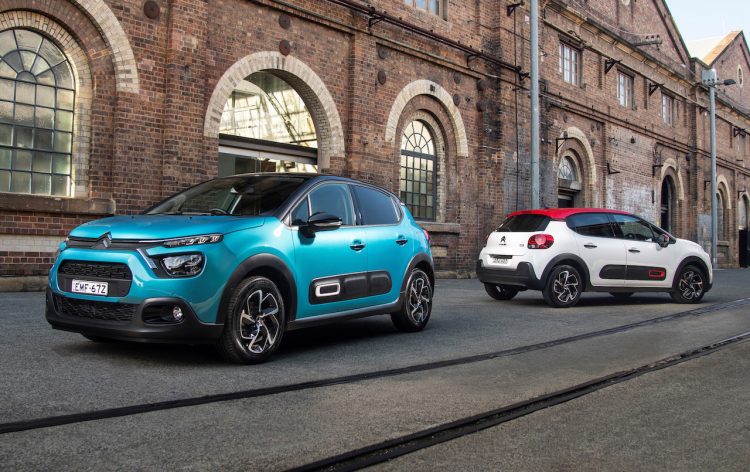 In total, Citroen says that more than 4.5 million C3s have left its factories since the nameplate was introduced in 2002, making it the French company’s all-time best-seller. That means the third-generation model has been a particular hit with buyers, considering the company has moved a million in just five years.

Specific to the third-generation C3, Citroen says it has ranked in the top seven best-selling vehicles in the Europe overall through 2020. It will come as no surprise that France is one of the hottest markets for the C3, alongside Spain, Italy, Belgium and Portugal. 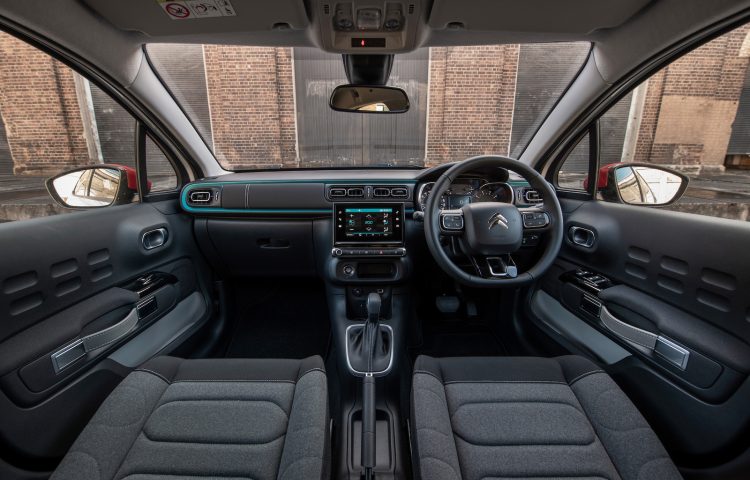 The UK has also been a hit for the third-generation model, with a total of 60,000 units since its launch. It’s likely that the C3’s attractive starting price in the UK of just £14,180 (about AU$25,330 at today’s exchange rate) for the C-Series variant has helped spur sales. In an international statement, Citroen said:

“This commercial success confirms its status as the brand’s best seller. A versatile city car and a symbol of ‘love at first sight’, the third-generation Citroen C3 has many assets. To keep this success story going, Citroen adapted the vehicle in 2020, by reinforcing what makes it so different and appealing: a unique attitude inaugurating the brand’s new front end identity, more customisation options, benchmark comfort, and a host of modern equipment that are genuinely useful on a daily basis.”

In Australia, the updated 2021 C3 was launched in February in one trim line, called the Shine. It’s powered by a 1.2-litre turbo-petrol three-cylinder pushing out 81kW and 205Nm, sent through a six-speed auto and front-wheel drive system. Prices kick off from $28,990 (before on-road costs).

Local sales here in Australia, however, have been quite underwhelming for the French marque. Just one sale has been recorded in the month of April, 2021, and 22 year-to-date units (excluding three of the C3 Aircross), according to VFACTS new vehicle registration figures.