Lexus Australia is getting set to launch the 2013 Lexus LS flagship sedan, including the new F Sport version. Prices start at $189,900.

Although it’s not technically an ‘all-new’ model, the 2013 Lexus LS does feature around 3000 brand new components and fresh technologies, with over 50 per cent of the car being all new. 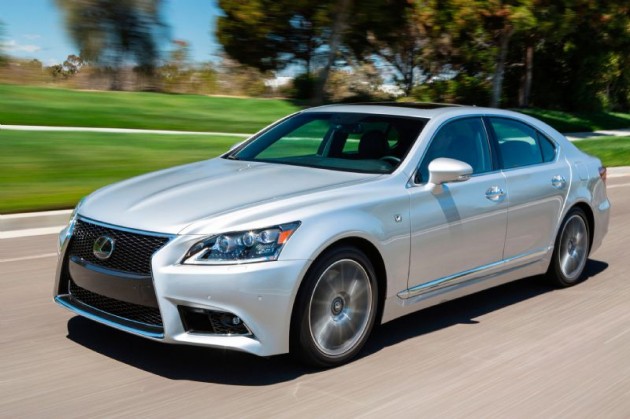 Some of these features include a ‘Climate Concierge’ air-conditioning system with 20 air outlets inside in the cabin for maximum comfort and quick temperature changes, as well as a heavily revised chassis that is now 60 per cent more rigid, and a steering support that is 20 per cent stiffer.

Inside, the LS comes with an industry-largest 12.3-inch LCD multimedia interface with the new-generation Lexus Remote Touch system, a new dash layout that blends seamlessly into the door trim design, and even an electric leg rest for the front passenger. 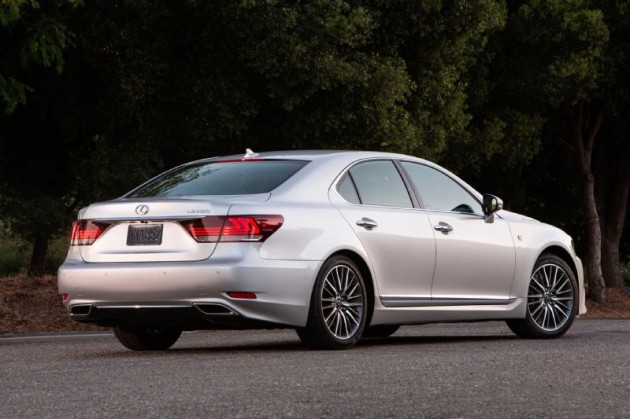 Under the bonnet the 2013 LS 460 comes with a 4.6-litre naturally aspirated V8 producing 285kW and 493Nm, matched to an eight-speed automatic transmission. Acceleration from 0-100km/h takes just 5.9 seconds.

If it’s power you want though the new LS 600h has plenty of it. It all comes from a 5.0-litre naturally aspirated V8 engine and an electric hybrid system. Overall output is rated at a massive 327kW, making it the most powerful LS ever. It’s matched up to a CVT gearbox and an all-wheel drive system with a Torsen limited-slip centre differential. Acceleration from 0-100km/h takes 5.7 seconds.

One of the biggest highlights with the new model is the introduction of the F Sport variant. It brings a number of sporty features, including sports lowered suspension (10mm), a neat bodykit with front and rear spoilers, and a set of dark BBS 19-inch alloy wheels. The F Sport pack will be available on both the LS 460 and LS 600.

The new model will officially go on sale in Australia in February. Prices are as follows (excluding on-road costs):