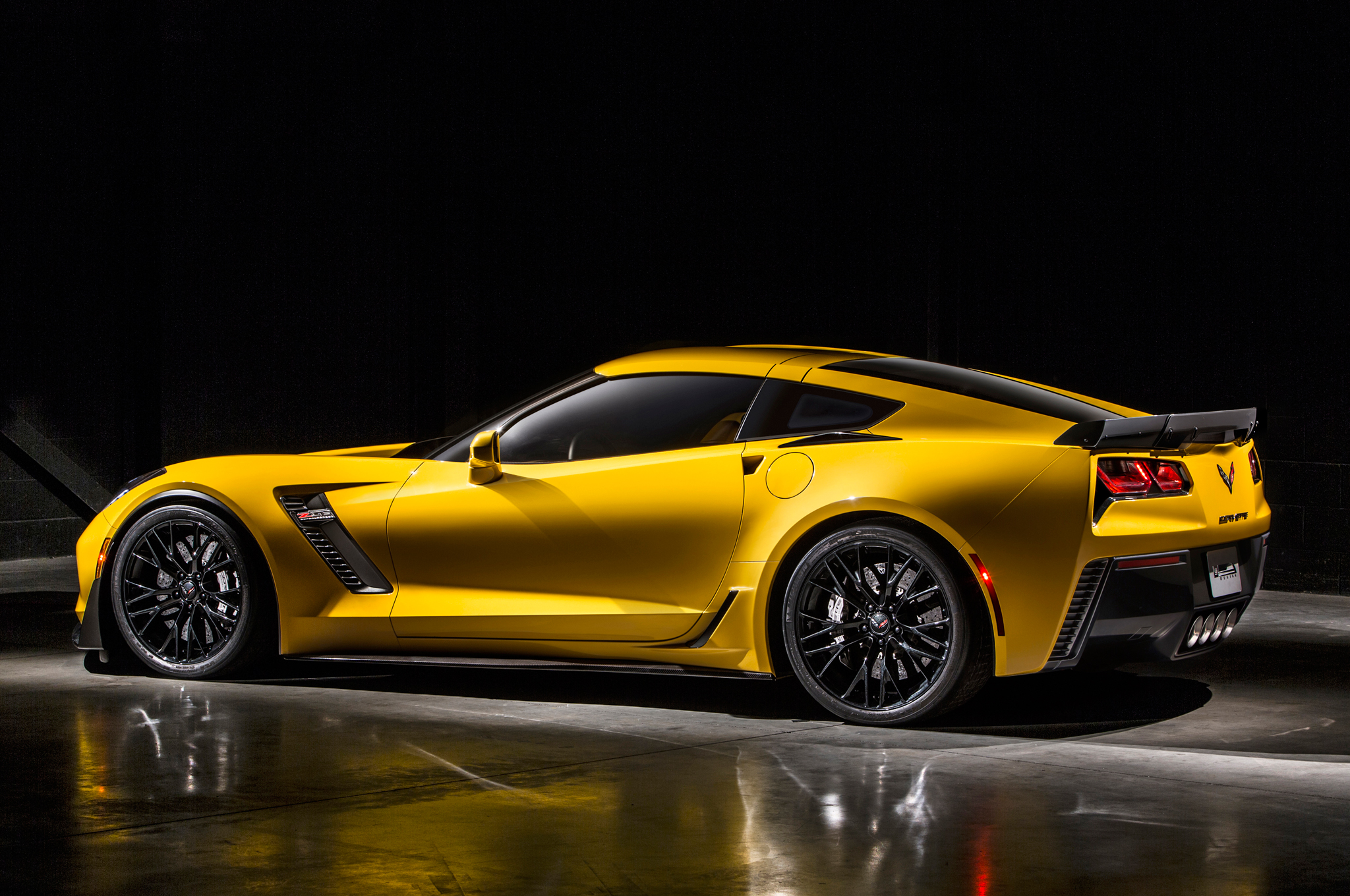 Chevrolet’s next Corvette Z06, due out next year, will not only debut a new LT4 6.2-litre supercharged engine producing the highest output of any production Chevrolet ever, it will also debut a trick new eight-speed auto transmission which the company’s engineer says is quicker than the auto in the Porsche 911 Turbo. 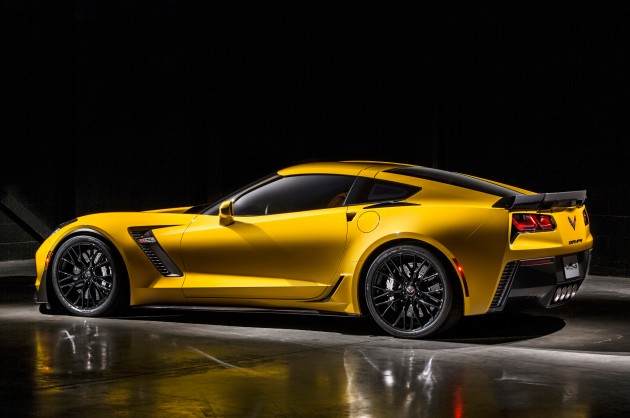 That’s a very big claim, but Larry Nitz, GM’s chief engineer for transmissions, is adamant the new transmission shifts smoother and quicker than the dual-clutch unit used in the current Porsche 911 Turbo S. To provide such swift operation the unit will incorporate very quick electronic solenoids.

Engineers used the Porsche 911 Turbo S as a benchmark in developing the next performance ‘Vette and its engine and transmission. But what the company has ended up with is a powertrain that develops 73 more kilowatts and an extra 181Nm of torque.

As previously revealed (link at top of page), the LT4 engine is a brand-new unit producing 485kW of power and a monstrous 881Nm of torque. This makes it GM’s most powerful production engine ever, even surpassing the ZR1 Corvette (476kW).

Despite the colossal performance, the transmission will help to improve fuel economy as well. GM says the Z06 will be one of the most fuel-efficient cars of its kind when it arrives next year. Part of the efficiency is down to the lightness of the transmission, which is made with lots of aluminium and magnesium parts. In fact, the unit is actually 3.6kg lighter than the outgoing six-speed auto.

Although it might be a long shot, Holden is still yet to produce its last-ever Commodore, likely a series II or III VF. Could we see the new eight-speed auto make it in the last SS and HSV models? HSVs in particular are crying out for a quicker-shifting auto. The unit here could bring huge performance benefits to the range.