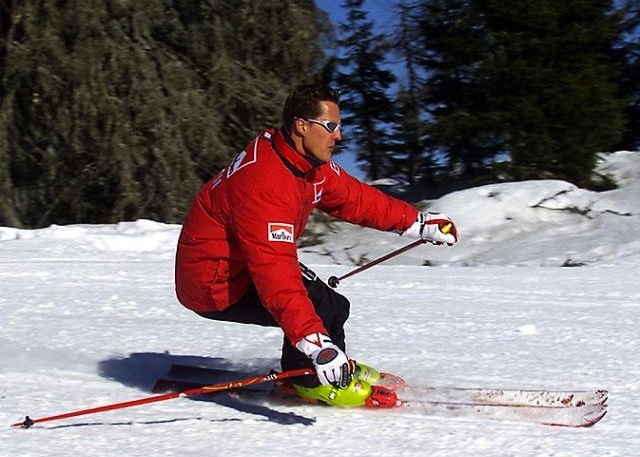 Michael Schumacher’s condition hasn’t improved however he is now considered to be in a stable state, with no significant changes, according to his manager Sabine Kehm. 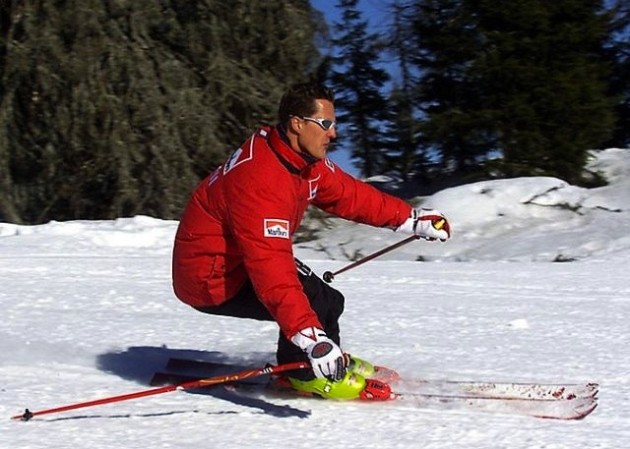 After suffering severe head injuries during a skiing accident earlier this week, the former Ferrari F1 World Champion has since undergone emergency surgery and is still recovering at the Grenoble university hospital in France.

His condition is still being labelled as ‘critical’, but with symptoms not getting any worse the seven-time world champion could be on the mend. Kehm spoke a few words outside the hospital on Wednesday, saying,

“The good news for today is there’s no significant changes. Michael is monitored all the time but his condition was stable all night.”

Kehm also confirmed some details on the accident which occurred while he was skiing with his son. Kehm said,

“Michael was not going very fast. But unfortunately as he took the turn, we assume, he hit the rock and was catapulted upwards and then struck a rock head-first.”

(Image used for illustration purposes only, not of actual event)