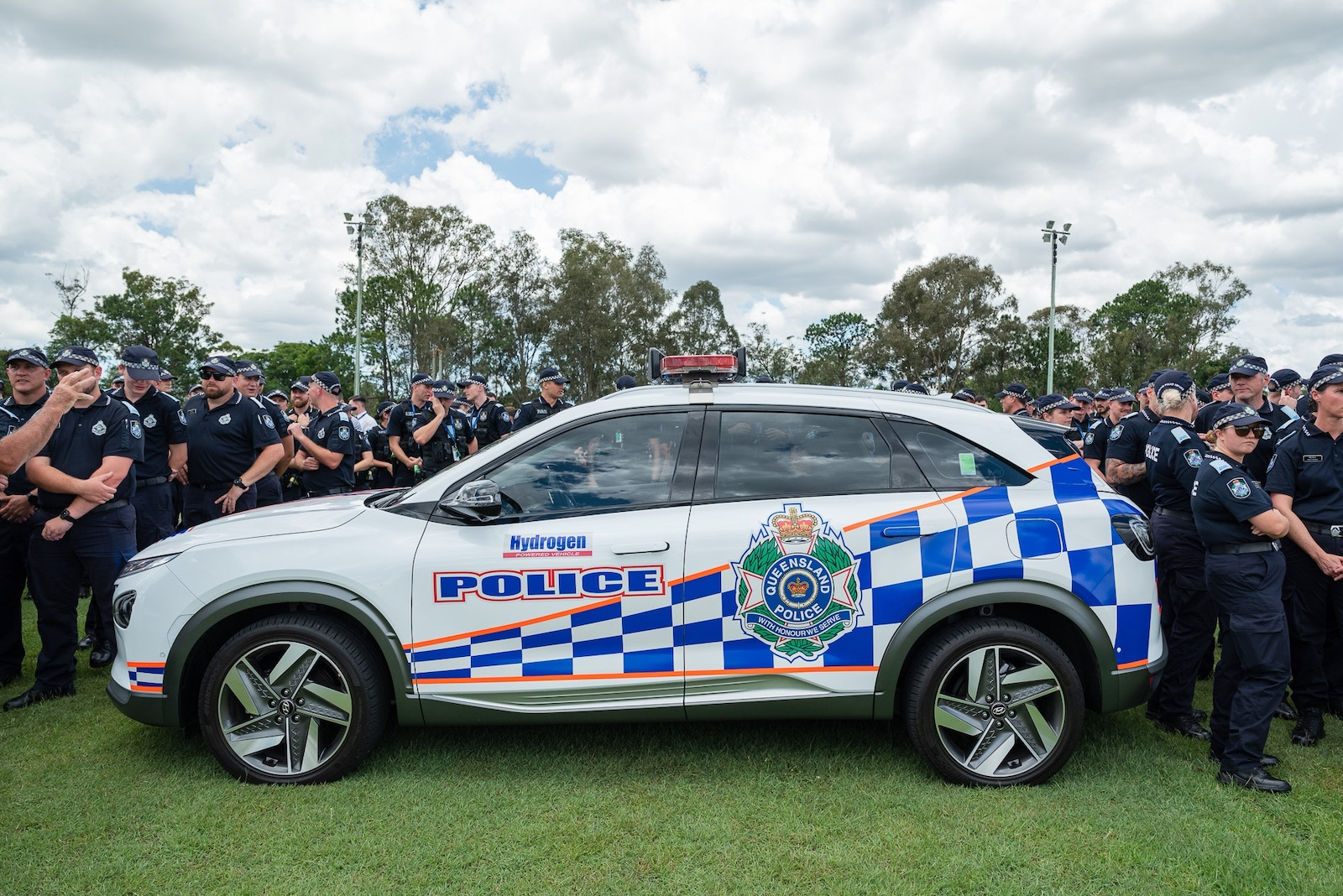 Queensland Police Force has announced the deployment of the hydrogen fuel-cell Hyundai NEXO as officially joining its ranks, as the Queensland government orders a total of five units for the government fleet. 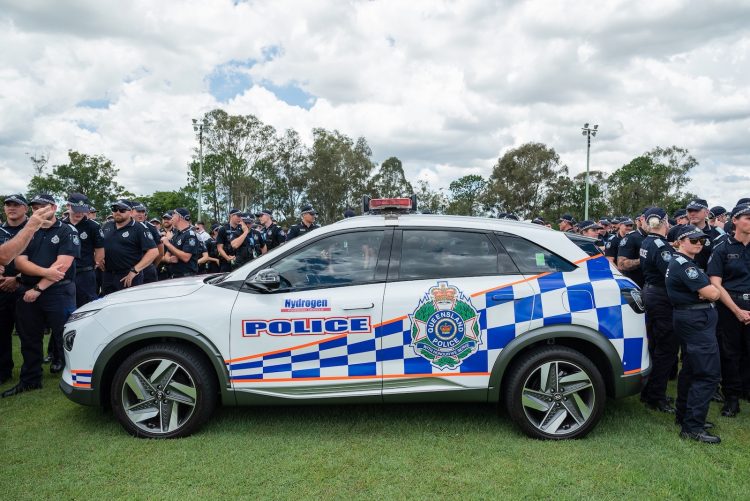 Queensland police have celebrated the arrival of their latest vehicle with the release of a series of photos featuring a NEXO wrapped head-to-toe in police livery, complete with lights and sirens.

The addition of the NEXO to the Queensland Police fleet marks the first fuel-cell police car in both Australia and the wider Southern Hemisphere, which Hyundai says is a timely reminder of the company’s commitment to hydrogen fuel-cell vehicles, in addition to conventional battery electric vehicles.

We reported earlier this year that the Hyundai Nexo became the first hydrogen-powered vehicle to be certified for sales here in Australia, after a lengthy research and development phase.

The NEXO is powered by a 120kW/395Nm electric motor that utilises a lithium-ion battery, shift-by-wire gear selector and a regenerative braking system, offering a claimed 666km range figure from its two high-pressure tanks that offer a combined capacity of 156L; around 6.33kg of hydrogen. It can be refuelled in anywhere between 3-5 minutes, according to Hyundai.

The NEXO in question will be stationed nearby to the QLD government’s hydrogen station in Brisbane, which uses locally-sourced hydrogen. It marks the 28th NEXO in total deployed to government duties here in Australia, after the 20 units that were ordered by the ACT government and emergency services, which are stationed at Hyundai’s Sydney HQ. 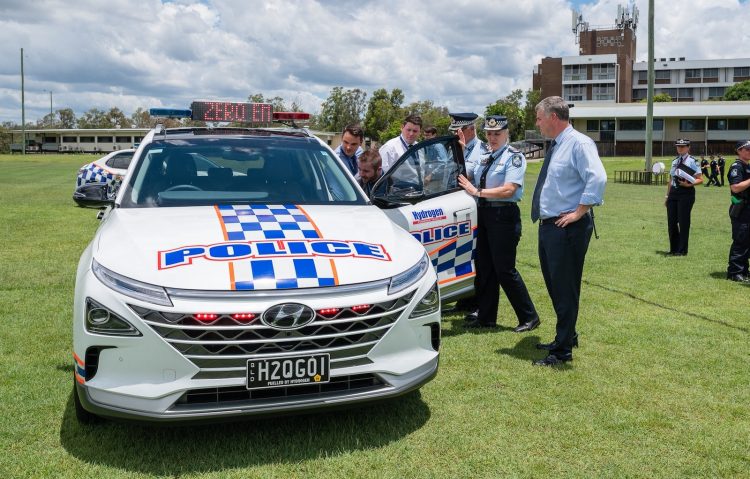 Hyundai hopes that the deployment of NEXOs throughout various government agencies will help to implement Australia’s National Hydrogen Strategy, which is aiming to position Australia at the cutting-edge of the globe’s hydrogen industry by the turn of the decade.