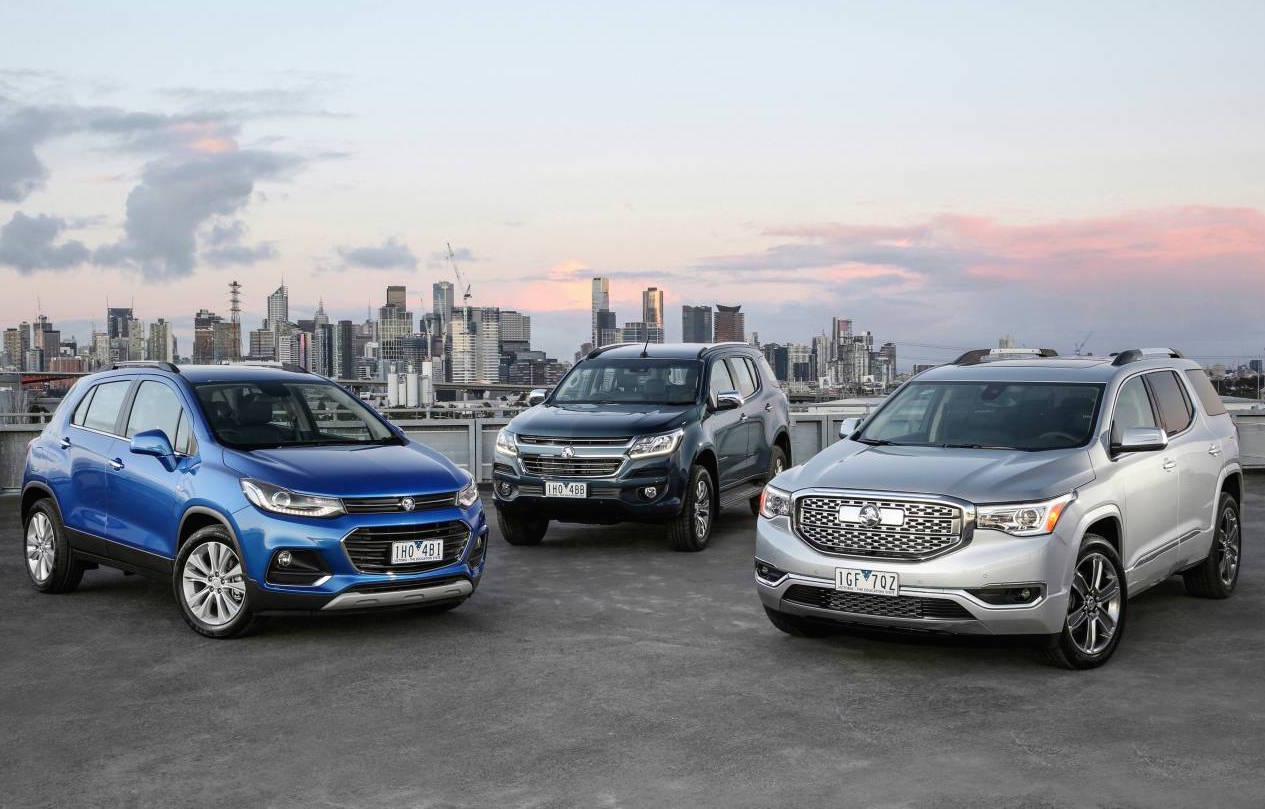 In addition to announcing plans to import the full-size Acadia crossover, Holden has revealed facelifted versions of the Barina, Trax and TrailBlazer (formerly Colorado 7), and the new Astra in Australian spec. 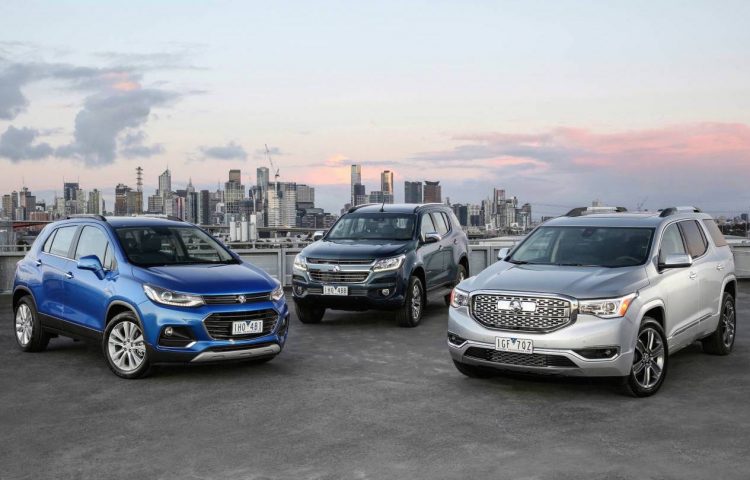 Starting with the TrailBlazer, it will go on sale in October, with a five-star ANCAP rating and styling revisions which mirror the revised Colorado and US-market versions of both cars.

A redesigned interior sees implementation of Apple CarPlay and Android Auto, while chassis tuning should see improvements to driving dynamics and NVH. It will continue to be powered by a 147kW/500Nm 2.8-litre turbo-diesel and six-speed automatic gearbox. 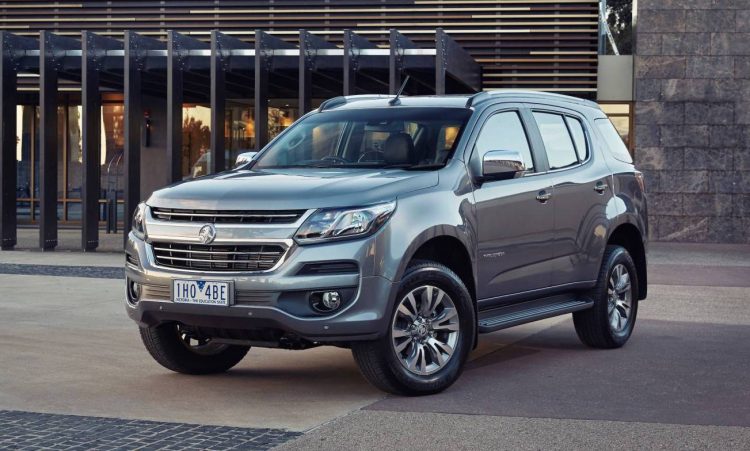 One month later, in November, the European-sourced Astra bows and it is gunning for the Golf’s mantle as the most premium under-$50k small car. It brings full LED headlights, massaging seats with ventilation and the brand is promising class-leading levels of refinement. Having shed up to 200kg from its predecessor, the Astra won 2016 European Car of the Year. Full specs and pricing will be revealed closer to the launch.

The same month sees a revision of the Barina, which receives a more mature styling theme with new wheels and front fascia, plus LED daytime running lights and new bumpers. Inside, the infotainment system is brought into line with the smaller Spark by integrating Apple CarPlay and Android Auto. Better materials appear to be used as well. Engines are set to carry on unchanged, with 1.8-litres for the cooking models and 1.4-litre turbo for the RS warm hatch. 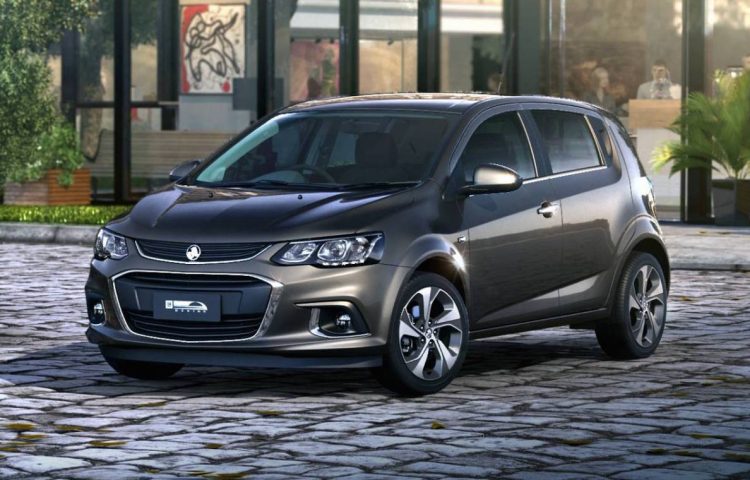 The first month of the new year will ring in a substantial overhaul of the Trax, with a completely new front end and completely new interior. The materials appear to be of a higher quality while the vents and infotainment screen are similar to the Opel-sourced Astra. 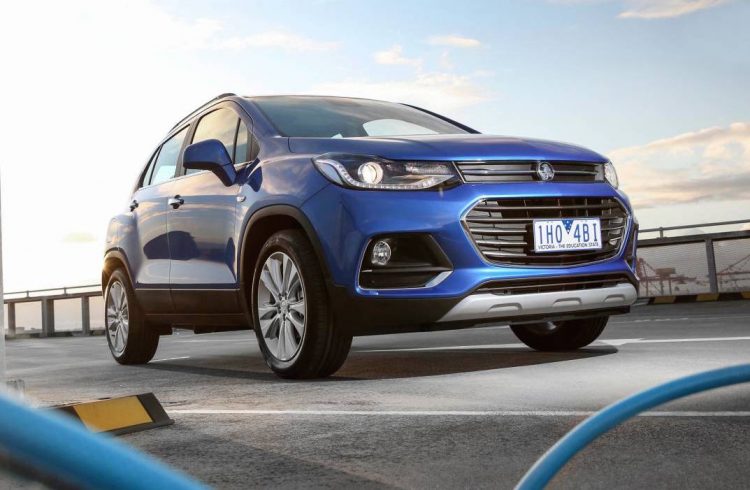 Holden has also promised a replacement for the ageing Captiva – an SUV which has received many facelifts in the last few years and remains a strong seller despite the model dating back to 2006. The next model is set to be based on the US-market Chevrolet Equinox, which will be shown earlier next year with an Australian on-sale date announced thereafter. It’s unknown if this will happen before or after the Commodore switches to full-import mode. See below for Holden’s confirmed timeline: