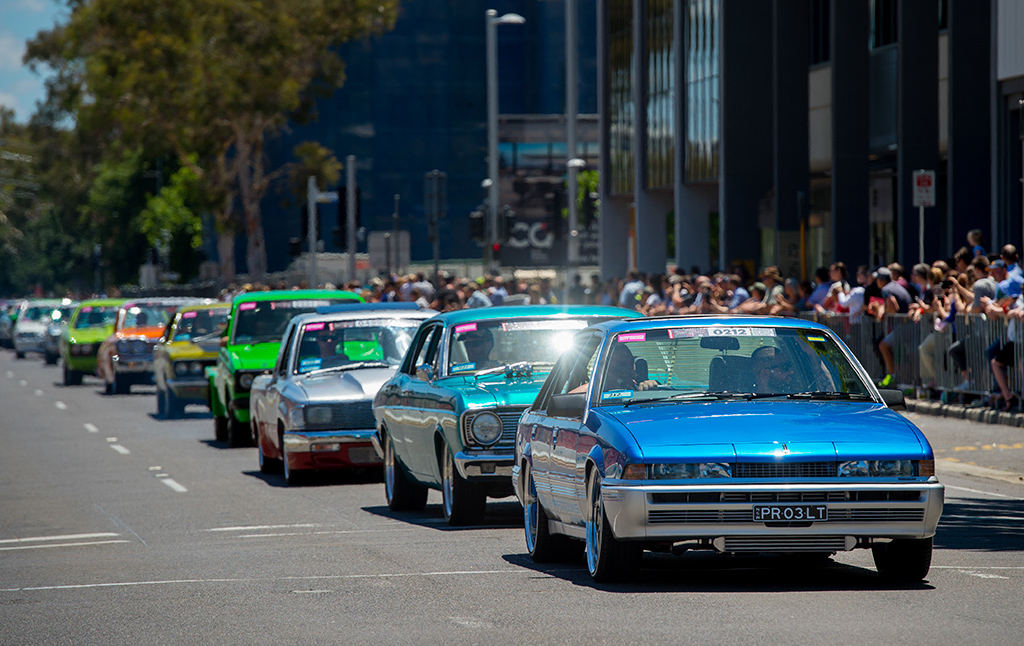 Organisers of Summernats 34, the iconic event for everything loud and automotive, have welcomed recent announcements from the ACT government that all-but-confirm the possibility of a 2022 return of petrolhead heaven. 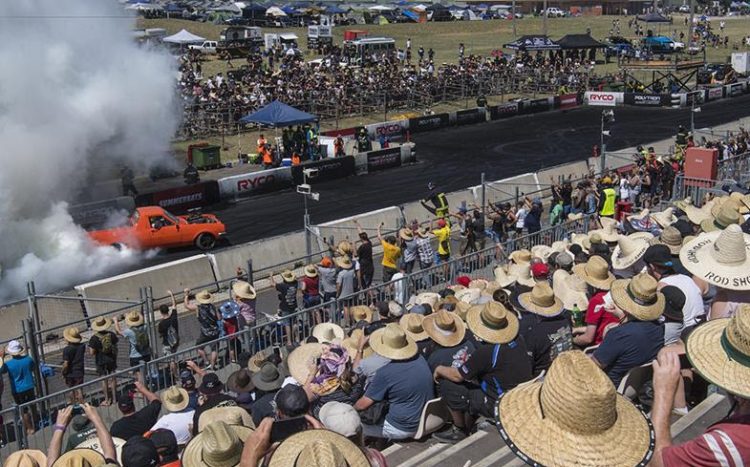 The most recent comments from Summernats organisers come after the ACT’s chief minister, Andrew Barr, announced a roadmap for the state that would include a return of large public events, which would make a 2022 return of the Summernats festival a very real possibility. If and when vaccination rates in the ACT rise above 90 per cent, expected to occur by December, Summernats organisers say there is no reason why the festival shouldn’t be allowed to go ahead.

The past 18 months have been particularly disastrous for the ACT’s hospitality, festival and sporting economy, with state-wide lockdowns massively impacting holiday numbers and effectively wiping out sporting and event calendars. 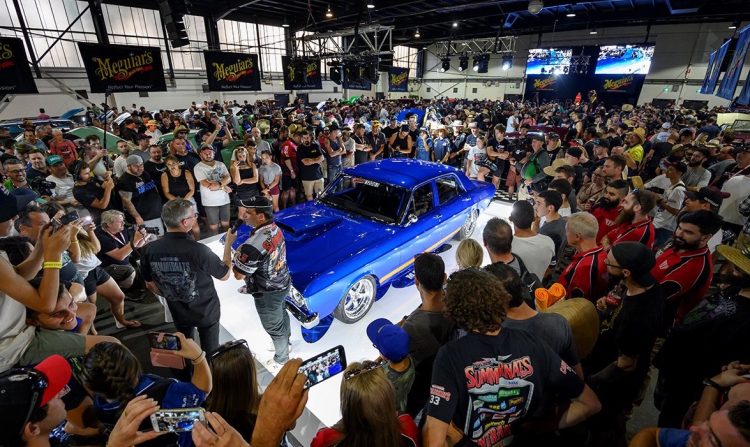 Summernats is said to have added more than $750 million to the ACT’s economy over the previous three decades, according to a recent economic impact study, and is set to add another $250 million over the next seven years. This brings a cumulative economic stimulus worth $1 billion to the ACT by 2028. Co-owner of the Summernats, Andy Lopez, said:

“The ACT reopening plan is a document of hope, and provides the perfect platform for the 2022 ACT event season. This will enable the return of Summernats, Big Bash, Super Rugby, NRL and Enlighten, as well as many other important local community events.”

The organisers of Summernats have submitted a 200-page COVID-safe event plan to the ACT’s health department, which they say has used lessons learned from festivals run previously in NSW, QLD, NT and WA, demonstrating “high levels of compliance and readiness”. 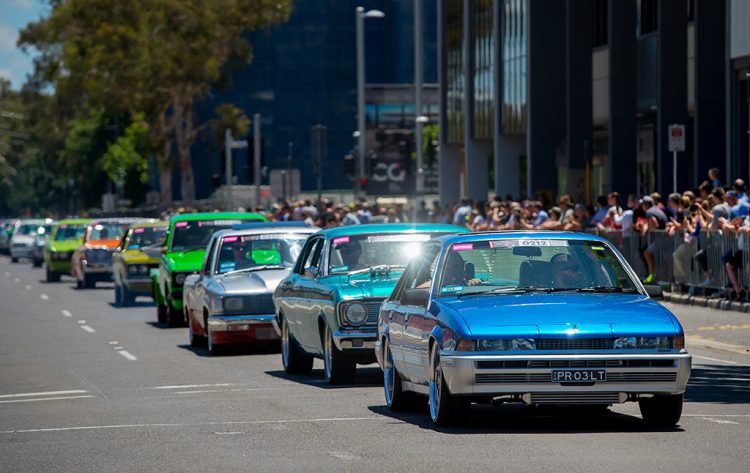 Lopez continued to explain: “We’ve been working with all parts of government with the number one aim of delivering a safe, fun and sustainable event when the conditions are right. The right conditions are coming, and the works needs to ramp up now so we’re ready to go in January.”

If allowed to go ahead, Summernats says that its 34th festival will add more than $30 million to the ACT’s economy, stimulating the hospitality and accommodation industries and local businesses that have seen historically-low numbers in recent times.

“Hotels, tourism, hospitality and the retail sectors all benefit from the event,” Marshall said.

If all goes to plan, the 2022 event will run from January 6-9. It’s expected all of the usual events will run, including burnouts, horsepower dyno competitions, and show and shine.