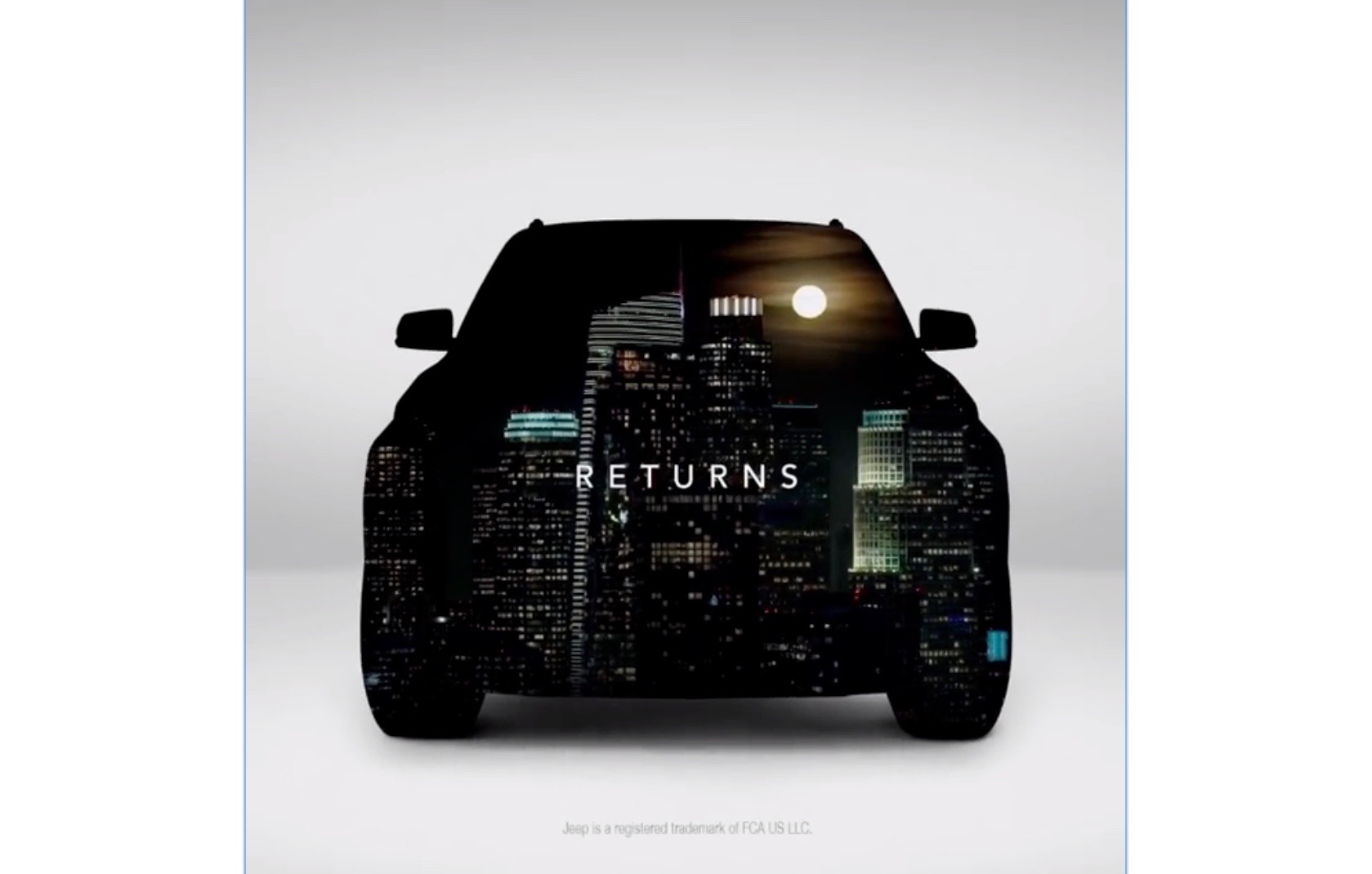 Well, it’s definitely coming. The return of the iconic Jeep Wagoneer is near. The company has just sent out a teaser video on social media previewing the new grand SUV which will go into production in 2021.

Jeep is known to be planning a number of large SUVs over the next year or so. There’s the all-new WL Grand Cherokee, scheduled to hit production during the third quarter of 2021 (a debut is expected sooner). Then there’s the Wagoneer, as previewed here, and on top of that will be the Grand Wagoneer.

In this latest teaser we’re given only a preview of the silhouette of the front end. It appears to take the form of Jeep’s current Grand Cherokee, with muscular wheel arches bulging outwards, defined bonnet lines, and a wide lower front end with a high waistline.

On first glance it might seem like it could be a preview for the next-gen Grand Cherokee. However, in the Instagram post the company uses a hashtag #JeepWagoneer. Some text on the video also says, “The shape of premium returns”. This obviously suggests something is being revived in some way. 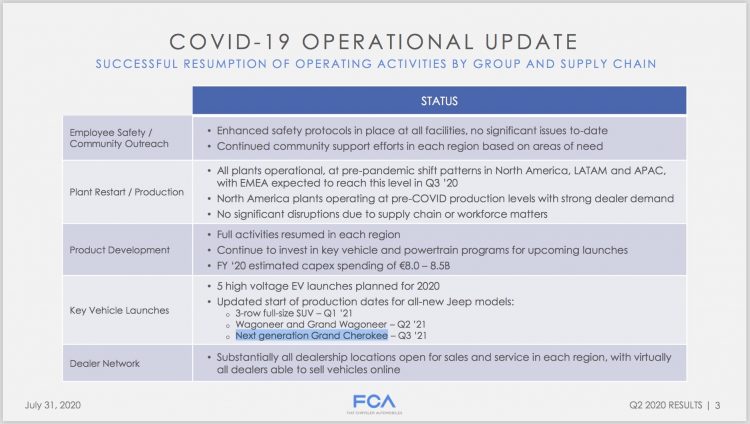 Both Wagoneer models are set to be offered with seven seats, or at least an optional third row. The Wagoneer is also expected to offer a defined sense of luxury and spaciousness over the Grand Cherokee, even though the Grand Cherokee is already quite large and is available in luxury trim levels. And then the Grand Wagoneer is set to be a step above, comprising only the highest level of luxury from Jeep.

More is set to be revealed in just a few weeks, with the Grand Wagoneer set to debut on September 3, likely with this Wagoneer model too. You can check out the quick teaser video above for more.