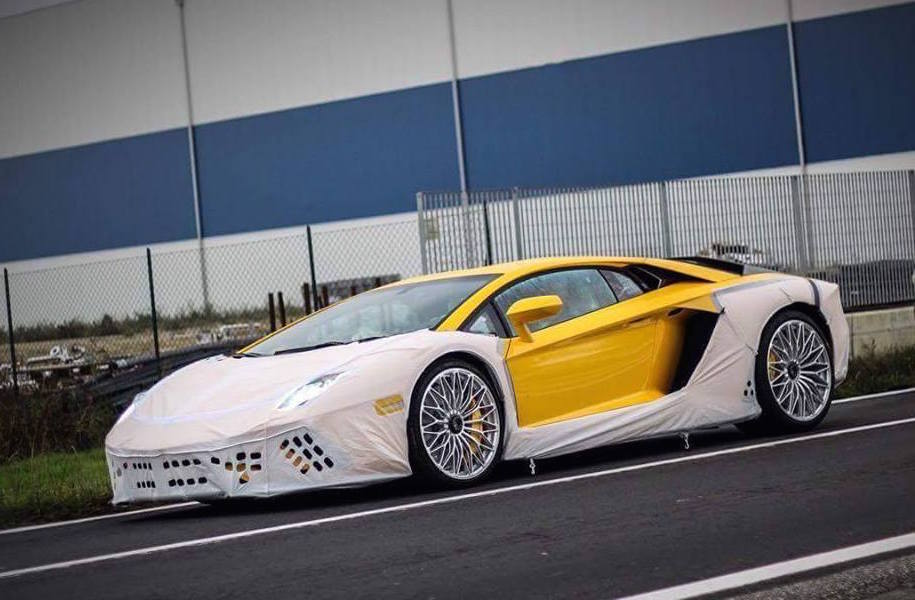 Lamborghini has released another teaser expected to spawn the facelift for the Aventador V12. Coincidentally, a prototype has also been spotted, adding more clues. 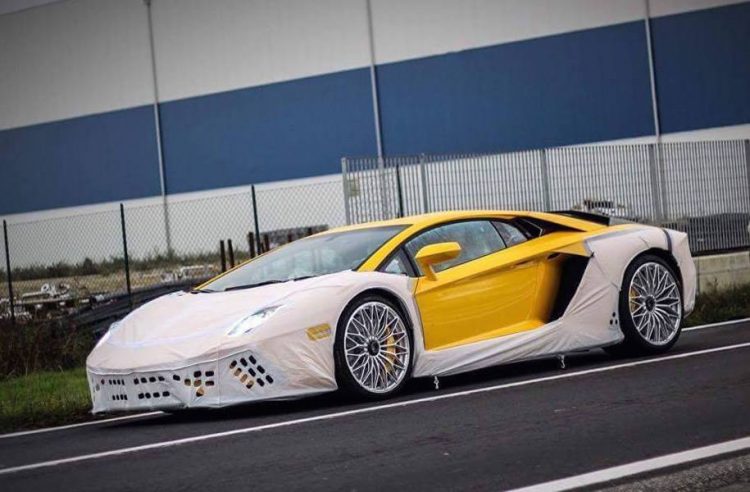 The Italian marque released a vague teaser video last week, asking viewers “what will be next” in the V12 family. Plenty of speculation and some pretty hard evidence has all fingers pointing to an ‘Aventador S’ being just around the corner.

For the latest teaser the company is continuing the V12 timeline story, celebrating the history of the engine layout by showing some of the awesome V12 Aventador models that have hit the scene in recent years.

At the end of the video it says “an icon stays always true to itself, even if it constantly evolves”. This, to us, suggests the Aventador is about to receive a facelift, and as a trademark find pointed out earlier this year, the model update is likely to wear an ’S’ badge. Lamborghini has a history of adding an ’S’ to later models in the series, too.

As if by coincidence, an intriguing Aventador prototype was spotted testing on public roads recently, with images posted up onto Magazine ProDriver’s Facebook page. 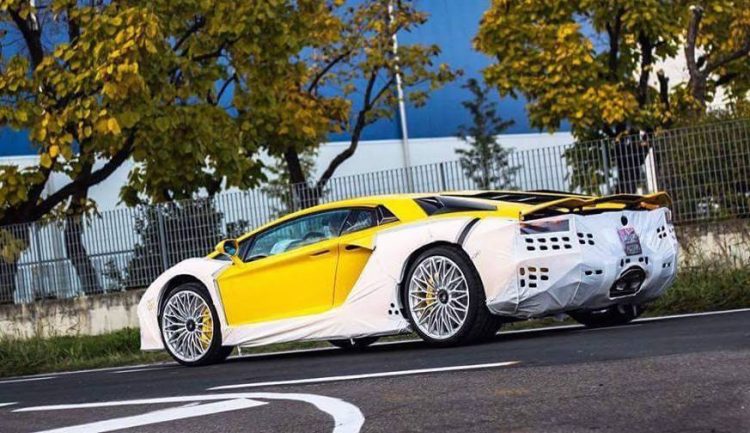 The prototype shows off some new mesh-style alloy wheels (may be for prototype only) and a bright yellow colour scheme. Unfortunately, most of the focus points are covered up by white sheeting to conceal their design changes. A range of styling tweaks is likely to be in store for the front and rear bumper bars, and lights.

In the engine compartment Lamborghini will probably boost output a little for the 6.5-litre naturally aspirated V12 monster. In its current form it produce 515kW. In SV form it unleashes 552kW. For the suspected Aventador S power is likely to land somewhere in between these figures.

Lamborghini says in the description of its latest video that the “ultimate icon is coming on December 19”, so we’ll keep you updated soon.