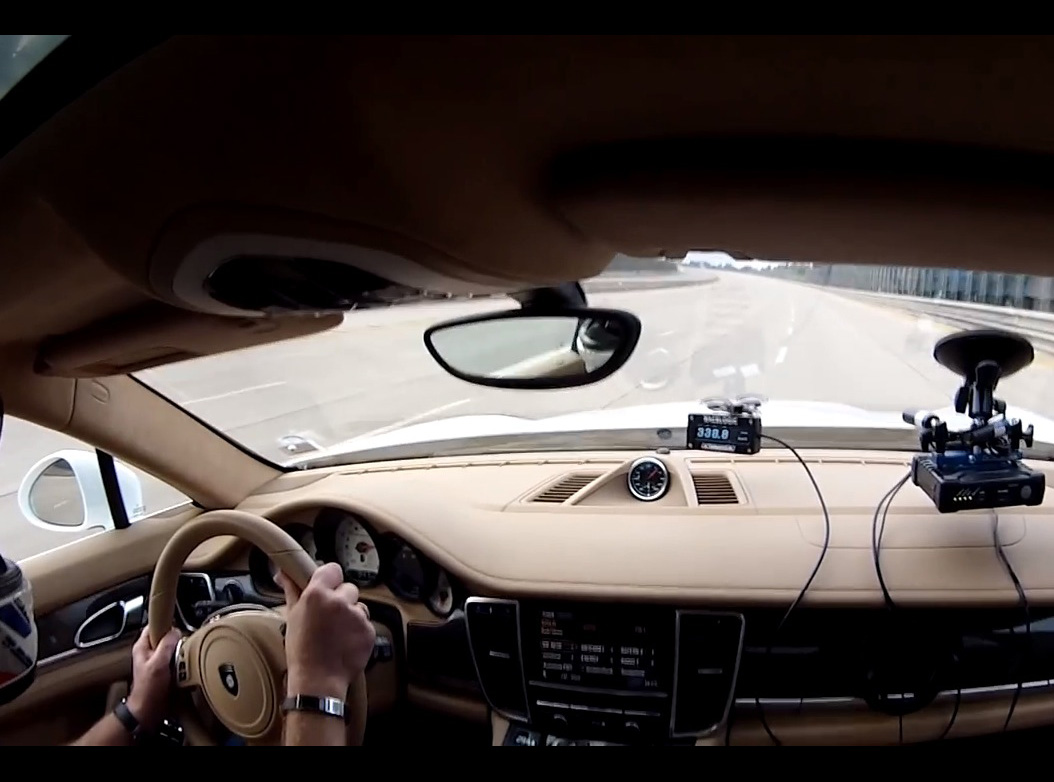 If you’re after the world’s fastest sedan weighing over 2000kg, this is it. The Porsche Panamera-based Gemballa GTP 700. It has just posted a top speed of 338.8km/h. 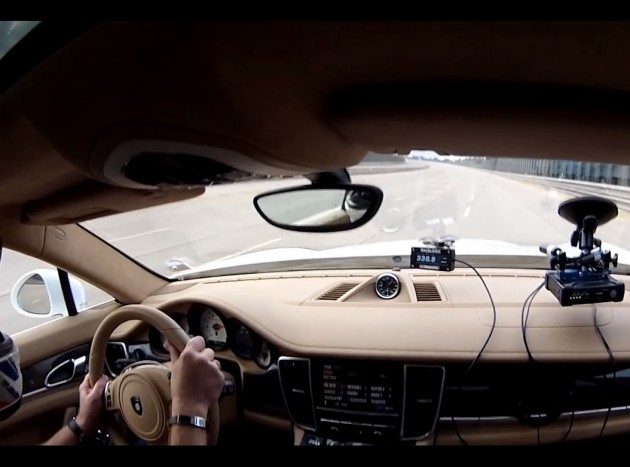 Weighing in at a hefty 2045kg, the sedan actually weighs 2225kg when filled with all fluids and a driver. This makes it the fastest sedan in the world over two tonnes, according to Gemballa.

Obviously the Porsche Panamera has been administered some form of under-bonnet tuning to help it achieve such speed. The factory 4.8-litre twin-turbo V8 is boosted to produce 515kW, which is enough power to propel the car from 0-100km/h in 3.3 seconds and 0-200km/h in 9.6 seconds.

Other highlights for this specific record-breaker include Gemballa 22-inch alloy wheels, various darkened highlights such as the taillights, and some decals down the side to reiterate its exclusivity.

Click play below to see the record top speed run.