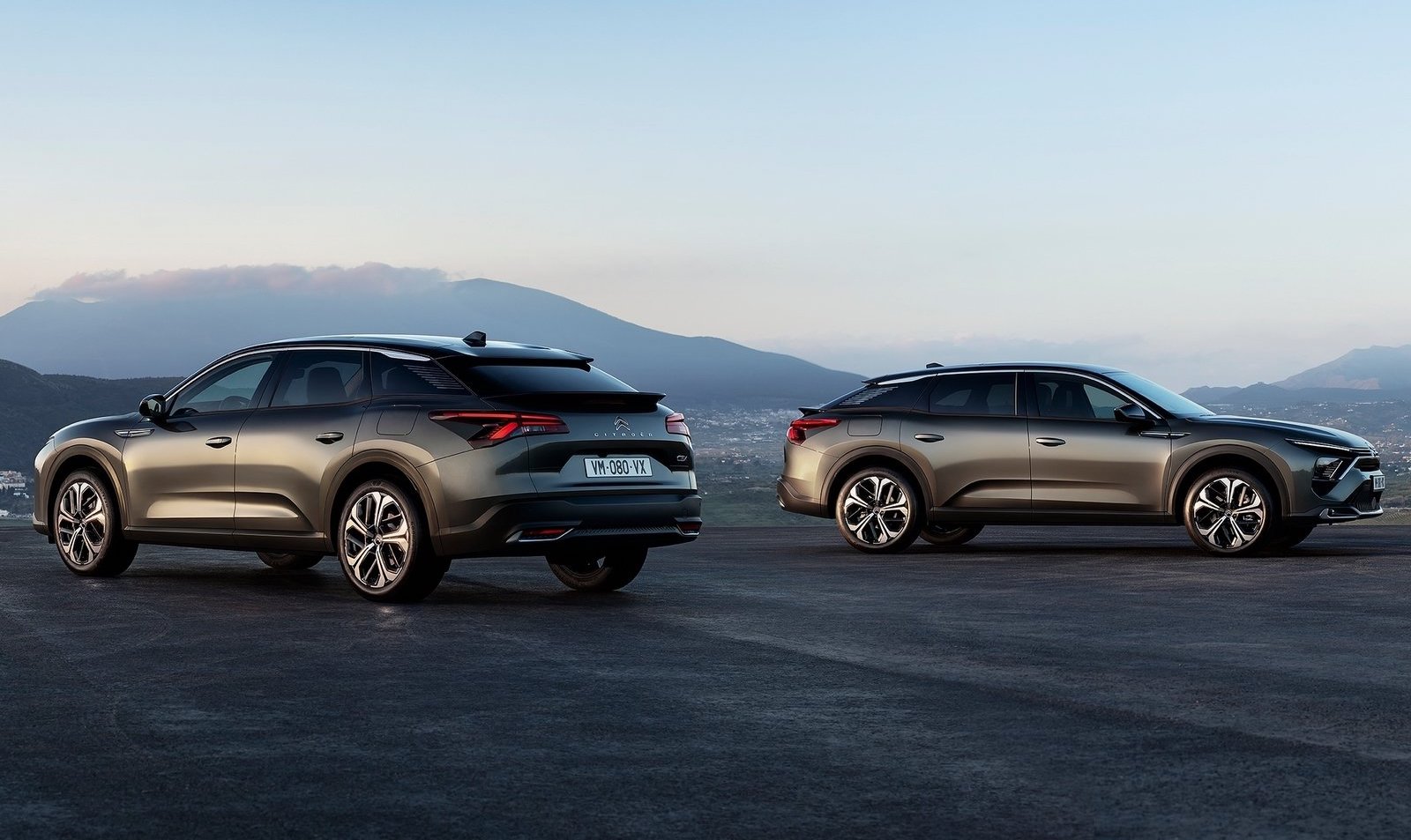 Citroen has officially revealed its C5 X to the world, promising the usual French flare in a wagon-cross-compact SUV package, and a host of new technology. 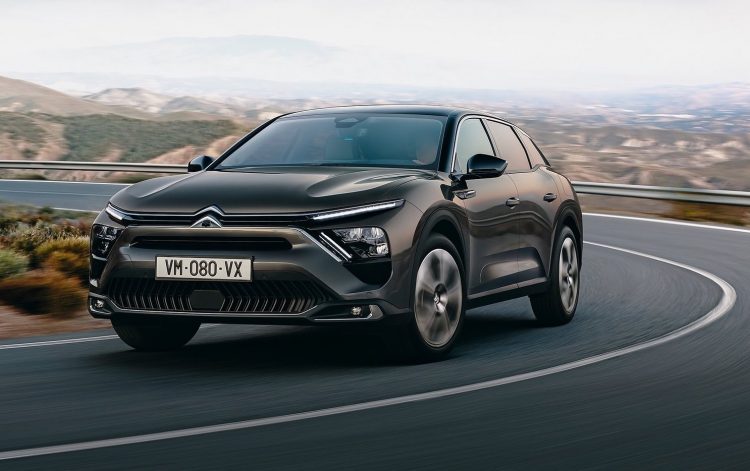 The company says the C5 X’s styling is based on the CXperience Concept that was first unveiled at the 2016 Paris Motor Show, and looks to further blur the lines between an SUV and a wagon. With its bold styling and new signature V-shaped LED headlights, the C5 X no doubt leaves a lasting impression.

It shares its underpinnings with the Citroen C5 Aircross and Peugeot’s 508, built on the PSA EMP2 platform. The C5 X’s overall length of 4805mm has a wheelbase of 2785mm that promises loads of legroom for rear passengers in a moderately high-riding package.

In terms of powertrain details, Citroen is yet to confirm details of the complete lineup, but does mention a plug-in hybrid variant with 165kW of power and a pure-electric capability of 50km range, and up to 135km/h in silence.

The company says the C5 X’s Advanced Comfort suspension means the car irons out bumps and potholes as you drive, and the plug-in hybrid variant gets three-mode active suspension with hydraulic cushions.

Inside, there’s a huge amount of visibility from the sunroof and open cabin design, as well as a high-definition 12-inch touch-screen unit with voice recognition, head-up display, four USB-C outlets and wireless phone charging.

Citroen also says that practicality was a key priority during the design of the C5 X, with the car offering 545L of cargo storage, and up to 1640L with the rear seats folded down.

So far, we know that Citroen will launch the petrol and plug-in hybrid variants of the C5 X later this year in the European market, with news regarding a potential Australian launch yet to be confirmed. However, the local arm says it is “working closely with the factory regarding evaluating the new Citroen C5 X” for a possible Australian introduction.