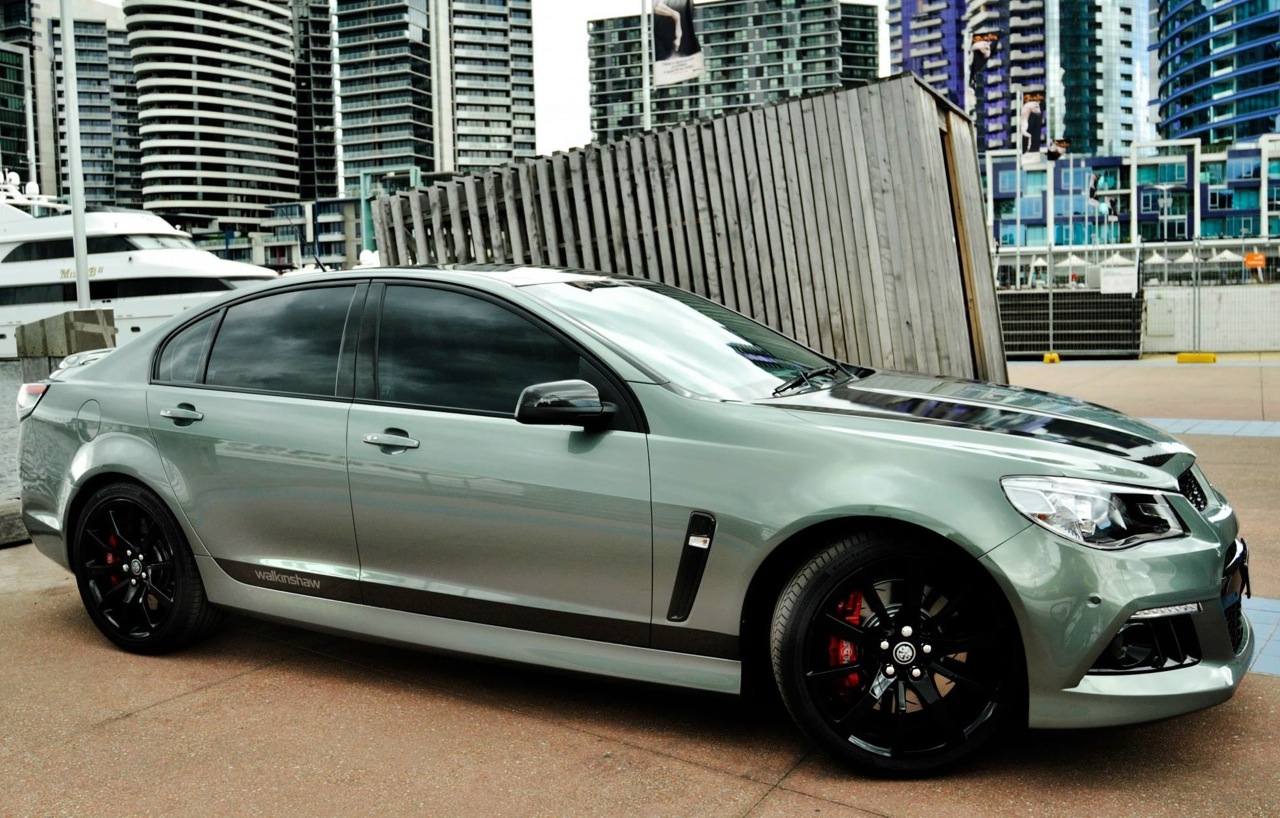 HSV’s new Gen-F Clubsport R8 SV not mean enough for you? Walkinshaw Performance has announced a new W375 package for the Clubsport, Tourer and Maloo that might be more suitable. 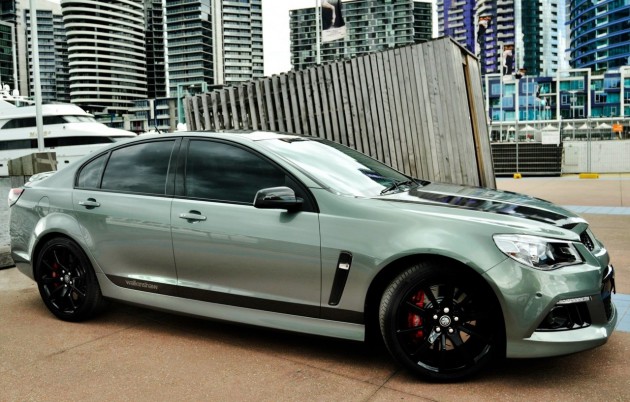 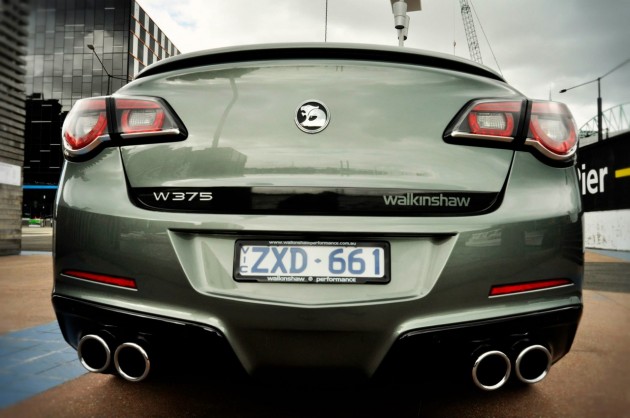 In other areas, the W375 pack is distinguishable via the all-important ‘375’ badge on the back, a build plaque, and the changes made under the bonnet. Customers can order various unique Walkinshaw highlights, such as special decals to give the Commodore-based weapon a more exclusive look.

So how much do you expect to pay for such performance? Walkinshaw is asking just $6495, which we think is quite reasonable, especially considering the package is backed by Walkinshaw’s driveline warranty which coincides with the factory three-year/100,000km arrangement.