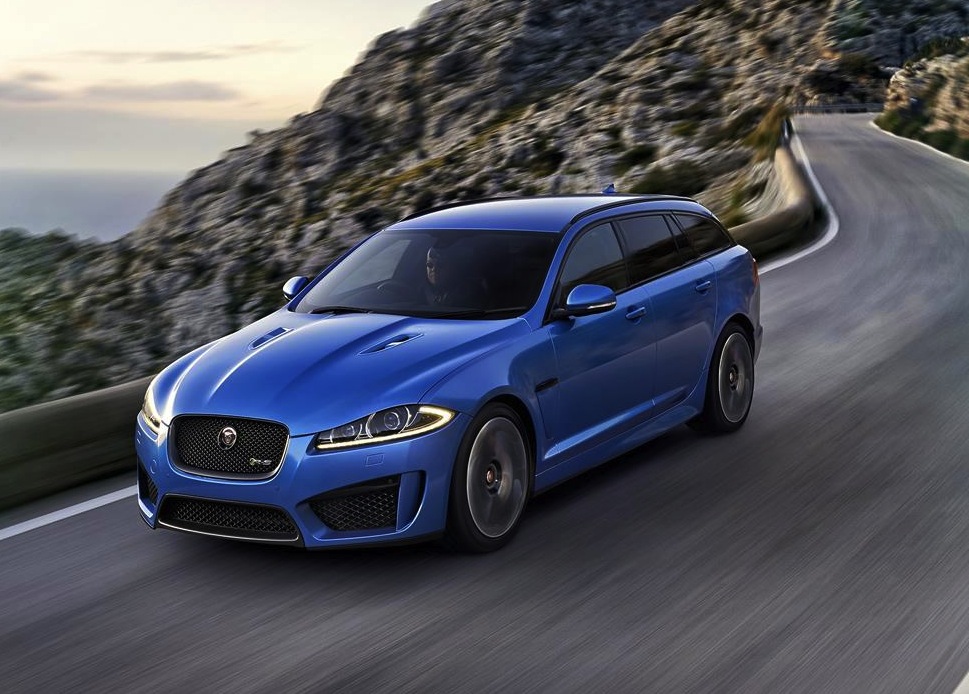 Jaguar was indeed just about to announce the XFR-S Sportbrake, as suspected earlier this week. The new model will make its debut at the Geneva Motor Show next month. 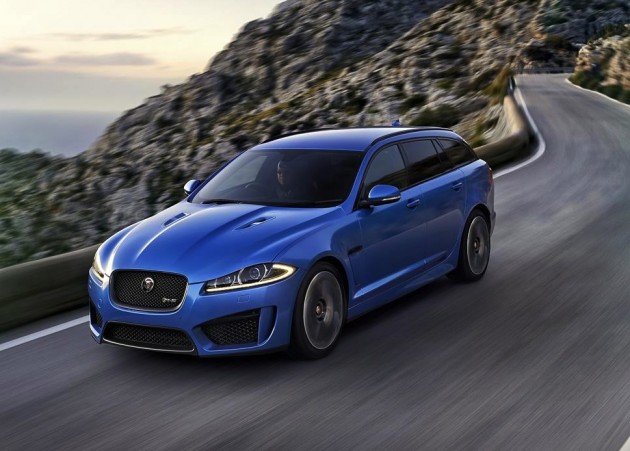 Taking inspiration from the XFR-S sedan, the Sportbrake version is easily the company’s most powerful and fastest wagon it has ever produced. It comes with a snarling 5.0-litre supercharged V8 producing 405kW of power and 680Nm of torque.

Backed by an eight-speed automatic transmission, the super-cool wagon is able to sprint from 0-100km/h in just 4.8 seconds. It also has a mind-blowing top speed which is actually limited to 300km/h.

Like the sedan, the Sportbrake can be distinguished via the aggressive exterior styling, with spoilers front, back and sides, 20-inch Varuna forged alloy wheels, a chunky rear diffuser, and a bespoke interior with various sporty highlights. Dean Murden, vehicle programme director at Jaguar, spoke about the new model, saying,

“Combining real-world versatility with electrifying performance, the XFR-S Sportbrake brings Jaguar’s sporting character to life in a truly engaging car that will satisfy the most demanding of drivers while fitting into the most active of lifestyles.”

It will go on sale later this year after its debut in Geneva. Jaguar is also planning to unveil the 2015 model year XF range at the big event.