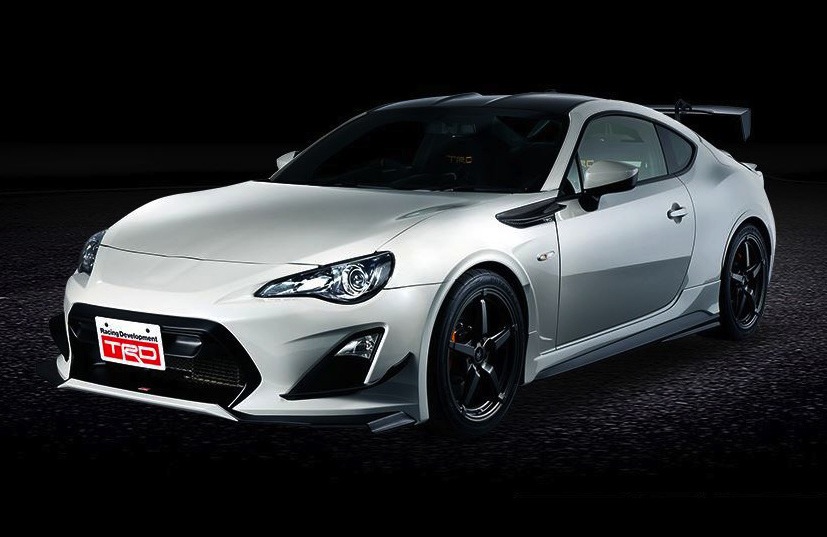 Sometimes the Australian auto market misses out on awesome special editions. One such example is the new TRD Toyota 86 14R60 special edition which has been revealed for the Japanese domestic market (JDM). 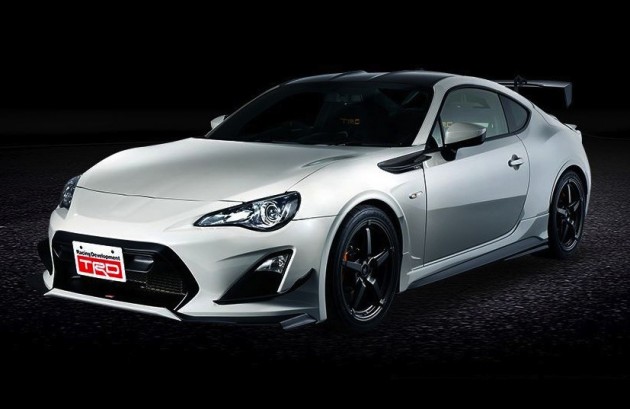 The 14R60 is set up to hit the track, straight from the box. It features various component upgrades inside and out, including vast aero enhancements such as carbon fibre wings front and rear, special wheel arch flares and side skirts, and a chunky diffuser at the back.

The exterior also gets a carbon fibre roof to help reduce weight and the centre of gravity, a centre-outlet exhaust system, and some 18-inch lightweight forged wheels made from magnesium to help reduce unsprung mass and improve agility.

There have been some modifications to the mechanical side of things, including a high-flow TRD air intake system for the engine and a corresponding air filter, as well as a fresh oil cooler to optimise engine performance. Unfortunately, no changes are made to the overall outputs of 147kW and 205Nm.

Despite the lack of engine power upgrades, the 14R60 gets a lightweight flywheel to improve response, a triple-puck TRD clutch along with a short-shift gear lever. There’s also a mechanical 1.5-way limited-slip differential for maximum traction. 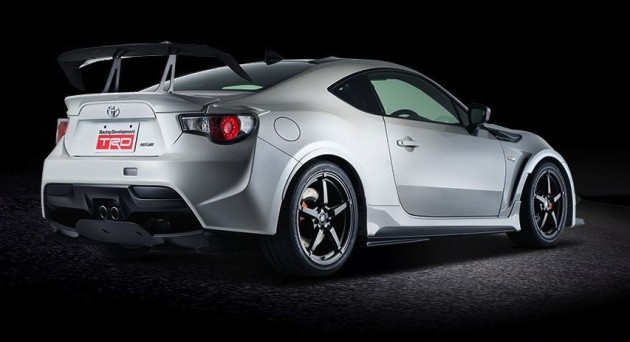 Perhaps the biggest changes can be seen on the inside. The rear bench is completely removed to save weight, while the front seats are replaced with racing Bride seats with harness belts. Some of the dash is also replaced by carbon fibre panels, with the radio system removed, along with a few racing bits and pieces.

As we all know, the Toyota 86 is a fantastic driver’s car. With these mods it would be even better and more suited to the track. If only Toyota Australia could come up with something like this.