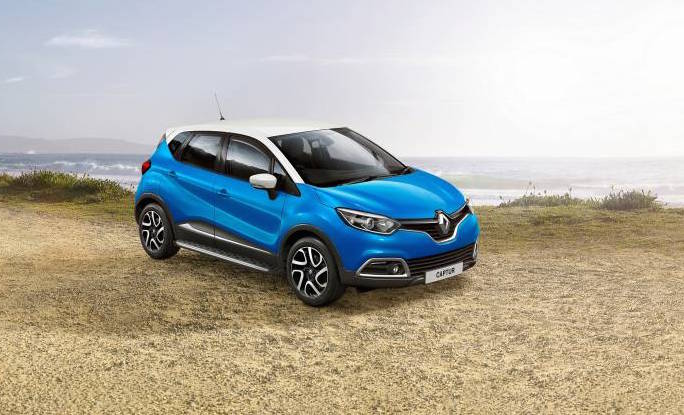 Renault Australia is introducing two new special edition models based on the Clio hatch and Captur mini SUV. They are called the Expression+. 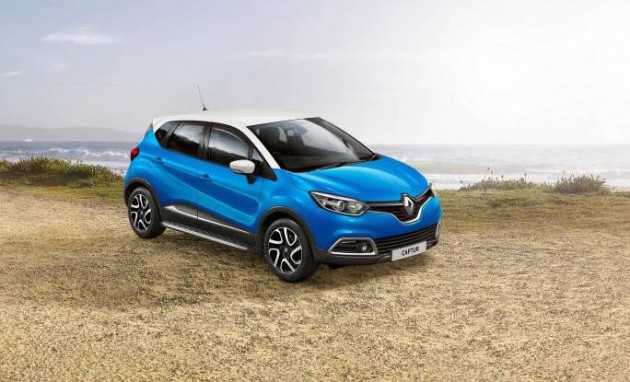 Extending on the standard equipment of the Clio Expression EDC automatic (dual-clutch), the plus package adds unique 16-inch alloy wheels in black, auto headlights and wipers, and electric-folding side mirrors.

Keyless entry and push-button start is also included in the mix, while the exterior gets a trim pack consisting of new door strips, special radiator grille inserts in black, blue or chrome, and the choice of three roof decal packs; Sports, Dots, or Tri-colour.

For the Captur Expression+, available in EDC auto only, there are 17-inch alloy wheels, side steps, premium floor mats, weather shields for the front windows, and the choice of metallic single-tone or non-metallic two-tone paint.

Powertrains remain unchanged in both. The Clio Expression EDC auto comes with a 1.2-litre turbo four-cylinder producing 88kW and 190Nm. This engine is also used in the Captur Expression auto. A 0.9-litre turbo three-cylinder is available in the non-plus versions, hooked up to a manual transmission.