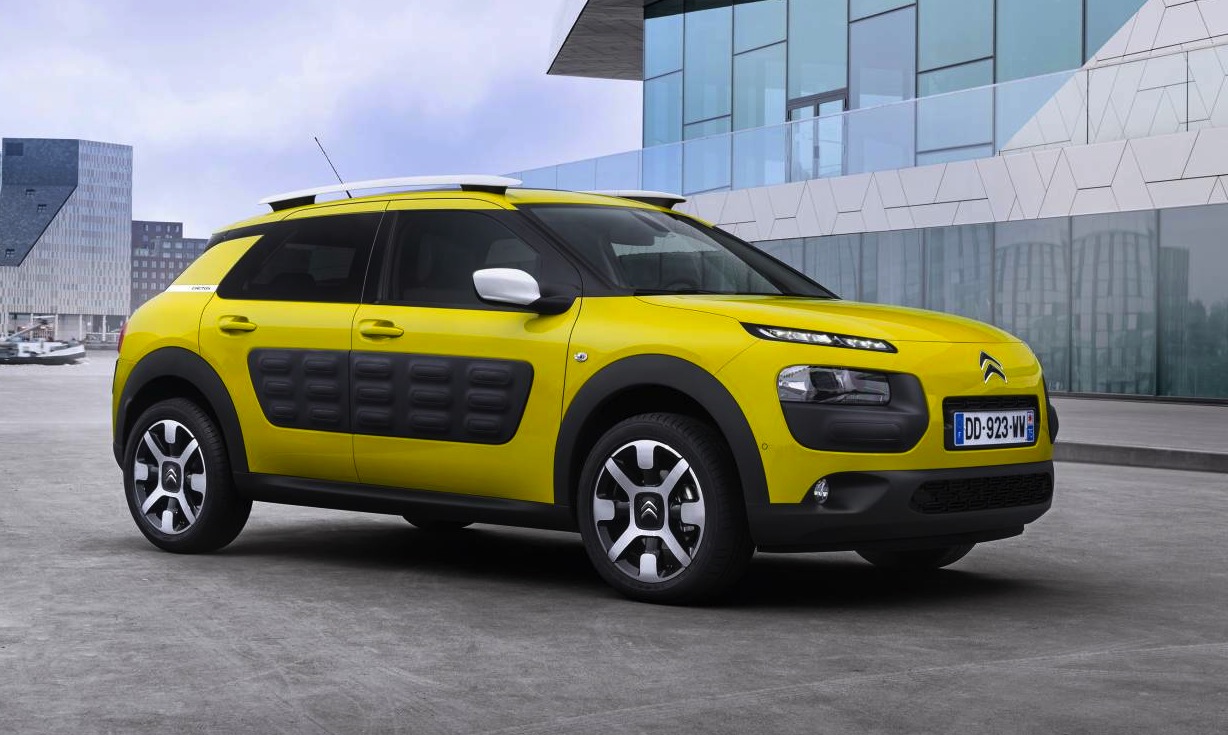 Citroen Australia has confirmed the unique C4 Cactus will go on sale locally during the first quarter of 2016. It will bring a funky, concept-like design to the crossover segment. 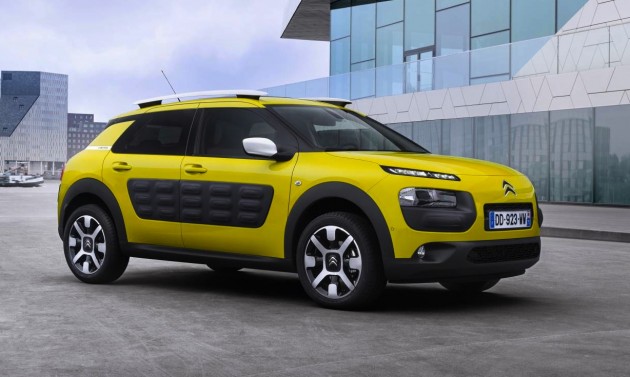 Vehicles from Citroen have always been about maximising practicality and comfort, and the C4 Cactus is no different. It features a special roof-mounted airbag system that allows for extra space around the dash, including an impressive 8.5-litre storage box.

The highlight of the car is the unique exterior design. It showcases ‘Airpump’ technology. The Airpump system is a flexible skin for the exterior which can absorb minor scraps and bumps. Under a “multitude of air capsules” is a thermo-plastic urethane flexible skin that requires no special treatment or maintenance.

Other bespoke features include a ‘Magic Wash’ system that feeds water down the wiper blades as opposed to spraying water onto the windscreen, as well as a jumped up body compared with the regular C4 so it can cover some degree of rough terrain.

Citroen Australia is yet to announce local specifications and variant levels, however, overseas, the Cactus comes with the choice of petrol and turbo-diesel engines. John Startari, general manager at Citroen Australia, spoke about the new model in a statement, saying,

“We are very excited about the launch of C4 Cactus in fact, we are already holding a number of pre-orders for the vehicle well ahead of its local introduction.”