BMW Australia has packaged together complimentary M Sport deals for the 5 Series, sporty Z4, and 1 and 3 Series Coupe and Convertible, boosting value by up to $7900. A new BMW X5 M Sport Limited Edition is also being introduced. 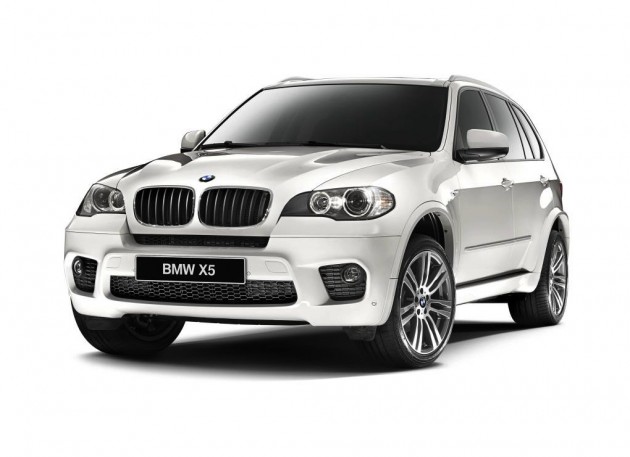 Starting with the X5 M Sport Limited Edition, the SUV comes packed with $15,000 worth of extras, including a full M Sport bodykit, 20-inch alloy wheels, and an M Sport interior rehash.

The complete kit is based on the entry-level X5 xDrive30d which comes with a 3.0-litre TwinPower turbo-diesel engine producing 180kW of power and 540Nm of torque. As previously tested, the powertrain is capable of 0-100km/h in 7.5 seconds.

The deals will likely make way for new or facelifted models to be introduced later this year, and are part of ‘Festival M’ promotions which will run from February 1 to March 31.

BMW says that up to 50 per cent of its vehicles are specified and optioned up with M Sport packages, proving how popular these are.