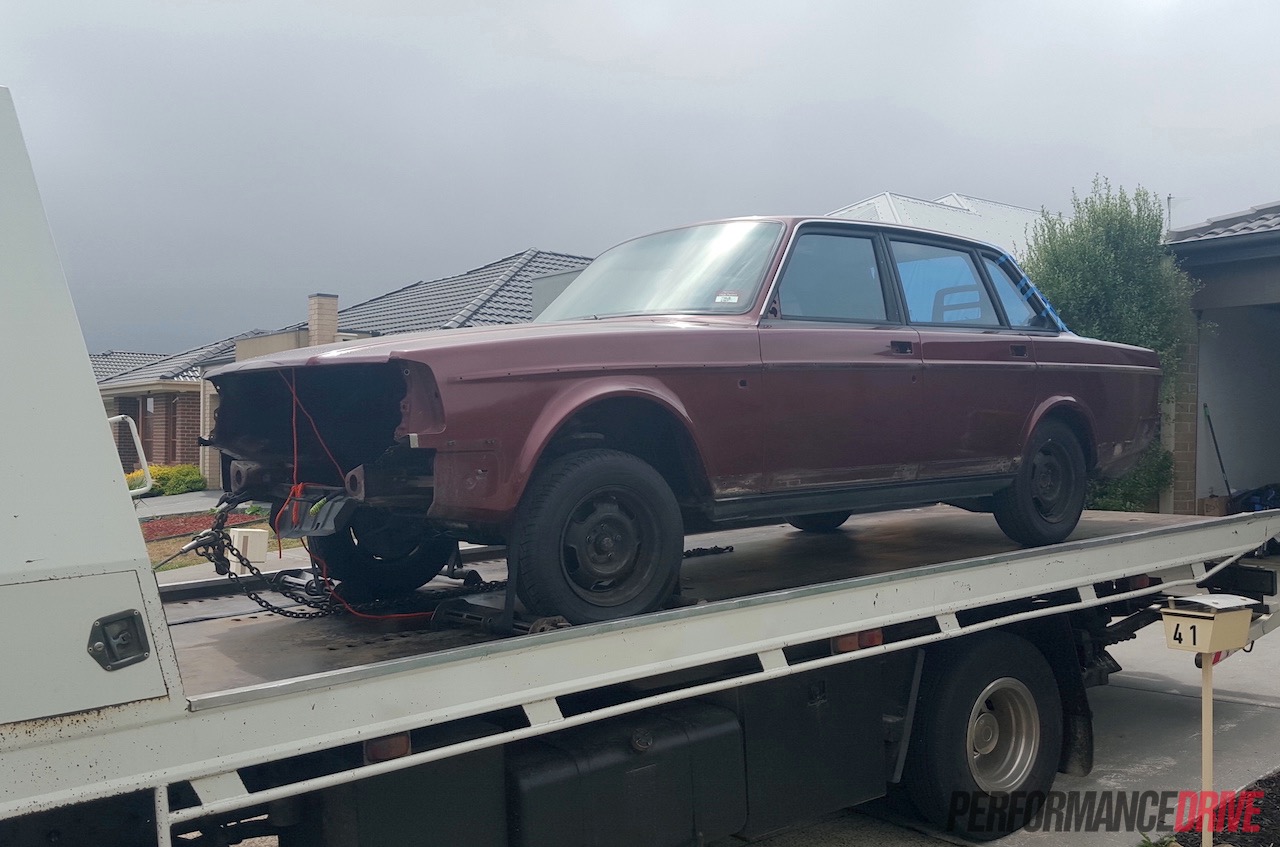 It’s been a while now since we last updated you on our Volvo 240 GL LS1 V8 project car, but it doesn’t mean the work has stopped. For the past few weeks it’s been all about getting the gearbox sorted. 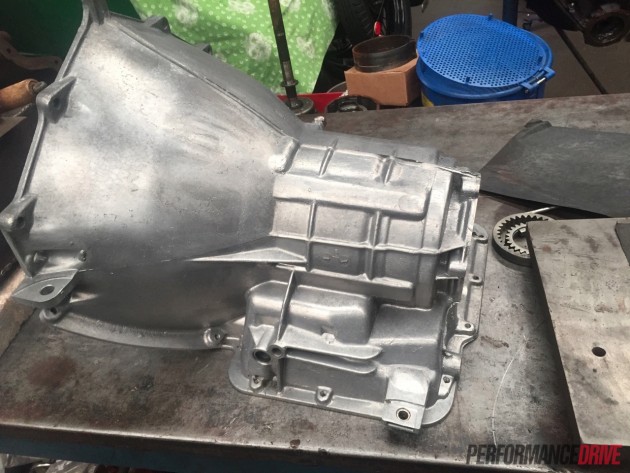 Deciding to turbocharge the LS1 certainly shoved a spanner into the works, as it means we’re now going to be pushing much more horsepower through the drivetrain than originally anticipated. The initial idea was to mildly tweak the LS1, leaving the relatively lightweight 240 GL to rely on its power-to-weight ratio. Like any build though, we wanted more.

Going for the turbocharger means the power potential is much, much higher, so we decided to ditch the GM four-speed auto from the Statesman donor car and instead go with a trusty two-speed Powerglide. These units are renowned for being as strong as nails straight from the factory. 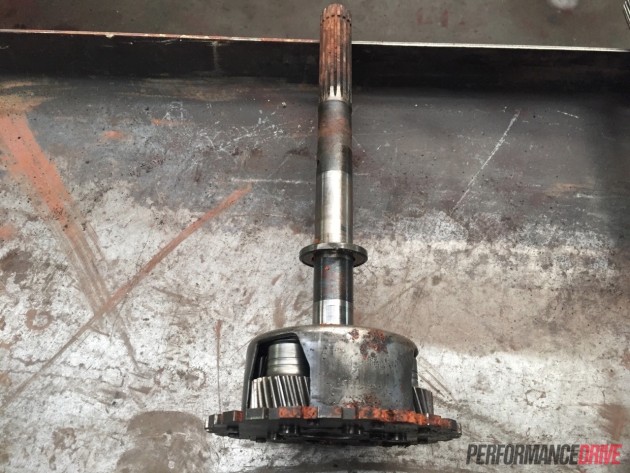 The gearbox will retain the standard V8 case but it will use a Pro-Tree transbrake, HY-TUFF input shaft with a TH400 spline, HY-TUFF stator tube, twin ring servo piston, high-flow front pump, full roller bearing setup, chromoly clutch hub and a seven-plate top clutch, Kevlar band, B&M deep sump, 1.82 ratio, and a B&M selector. This should be fine for up to 1100hp (820kW). 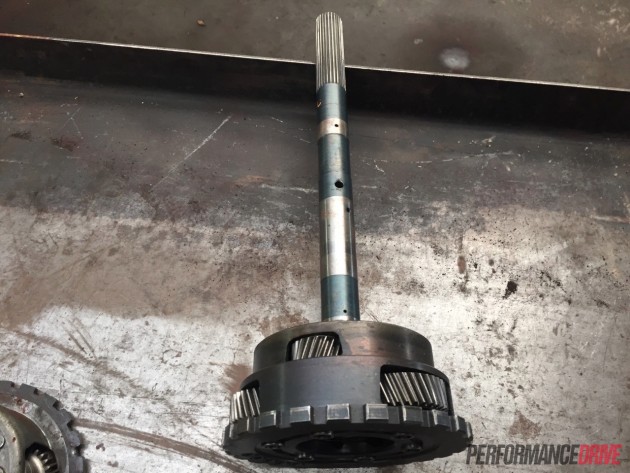 As for the rest of the build, over the coming months all of the exciting stuff will take place. In the next instalment we’ll see the car freshly painted and ready to be trucked off to Berry Motor Group where the car will essentially be put back together. All of the trimmings will be prepared in black instead of the factory chrome to give it a more sinister look, and underneath we’ll be installing the nine-inch differential which will use 3.5:1 gears with a limited-slip centre.

Once all of this is done the car will be off to Pro Flow Fabrication & Dyno where the finished engine and Powerglide will be slotted into the engine bay for the first and final time. It’s then off to Smooth Suspension to have the springs and dampers bolted in place and tuned, before heading back to Pro Flow for the first start up and final tune. It’s going to be an exciting couple of months ahead, to say the least.

We’ll cover each of the major components in separate features, including the engine install, and we’ll be videoing the first start-up for you and subsequent drives. Be sure to stay tuned, and keep an eye out in the future. You might see us at the track. We’ve decided to call the beast ELLS1-T, named after the engine and the daughter of the car’s owner. 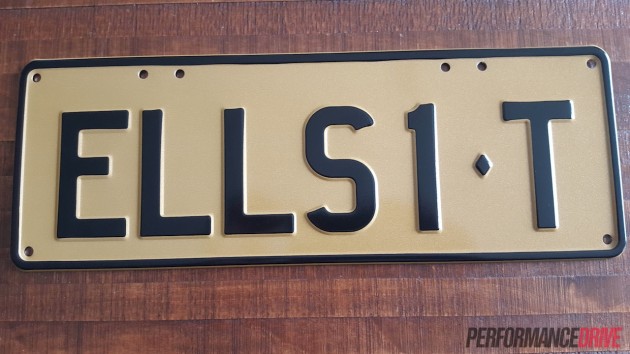