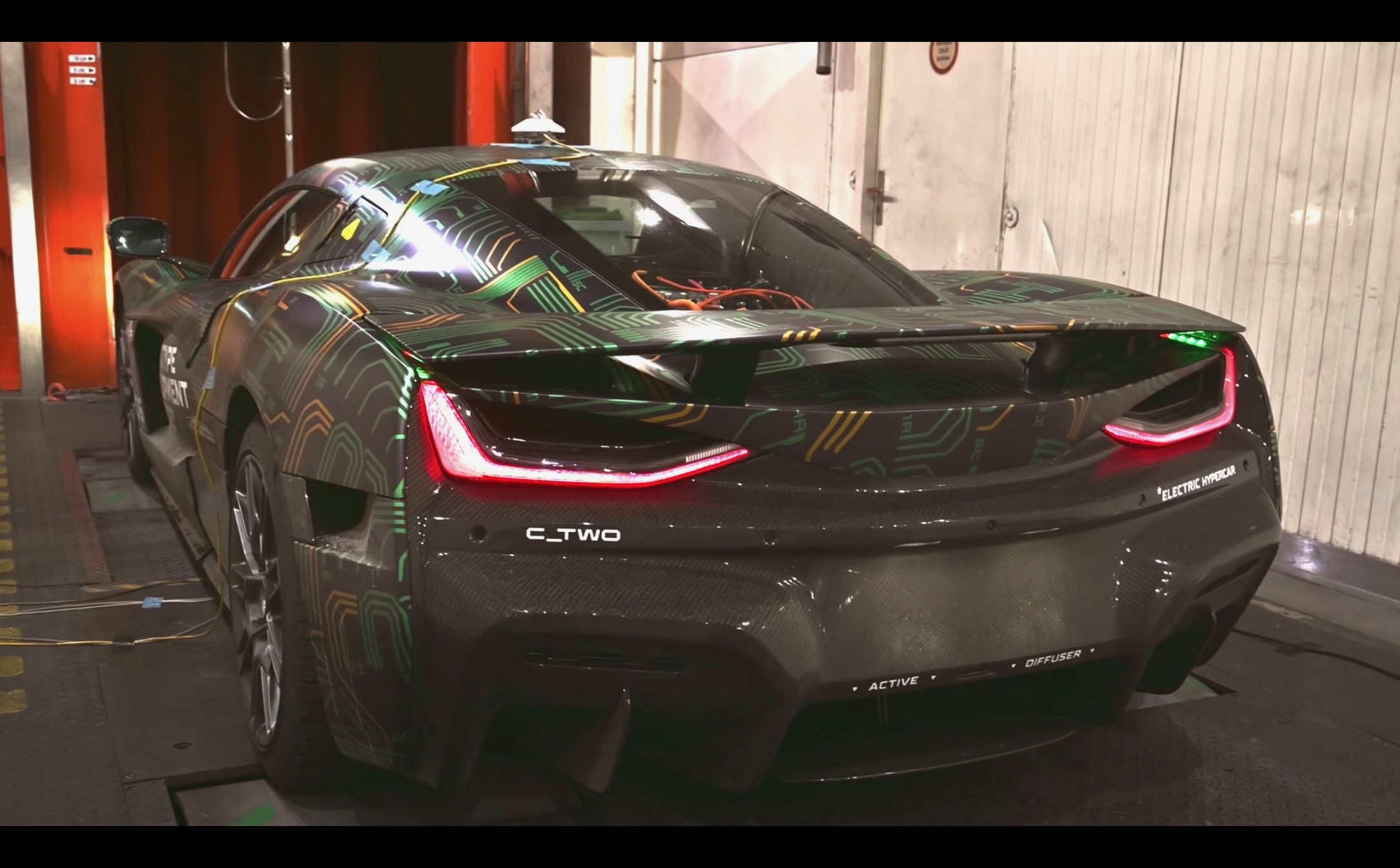 Development of the insane new Rimac C_Two electric supercar is now in its final stages. The Croatian company has confirmed the model is undergoing a global homologation program, which means it will be available across international markets. 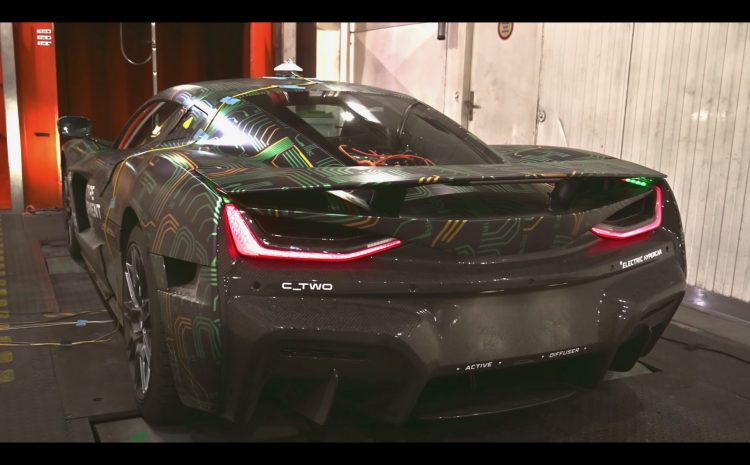 A prototype example has been subjected to extreme climate conditions to ensure it can survive in all markets around the world. Engineers used a special climate chamber to test various systems in simulated temperatures as high as 48C, and as low as -28C.

In these extreme conditions, engineers then tested the vehicle’s in-car climate control systems. With in-car temperatures hitting as high as 70C, the climate control of the vehicle was able to bring that down to a comfortable 22C. And all without putting overloading stress on the vehicle or components.

The prototype was also left overnight with a surrounding temperature of -28C, and with the doors wide open just to really put it to the test. It was so cold a thin layer of ice developed over the car. Rimac says that while fluids began to thicken, as expected, the vehicle’s climate control was able to operate without fault and brought the cabin to temperatures as per the global homologation targets.

After these gruelling tests, the vehicle will undergo the last stages of durability tests, noise and vibration and harshness calibrations, and global product evaluations. Once this is all complete, the C_Two will be ready for production, scheduled for later this year. An official debut for the production model will take place in “just a few months”.

Rimac has sent out a video showing some of the extreme climate chamber tests. Click play below to see how it went.