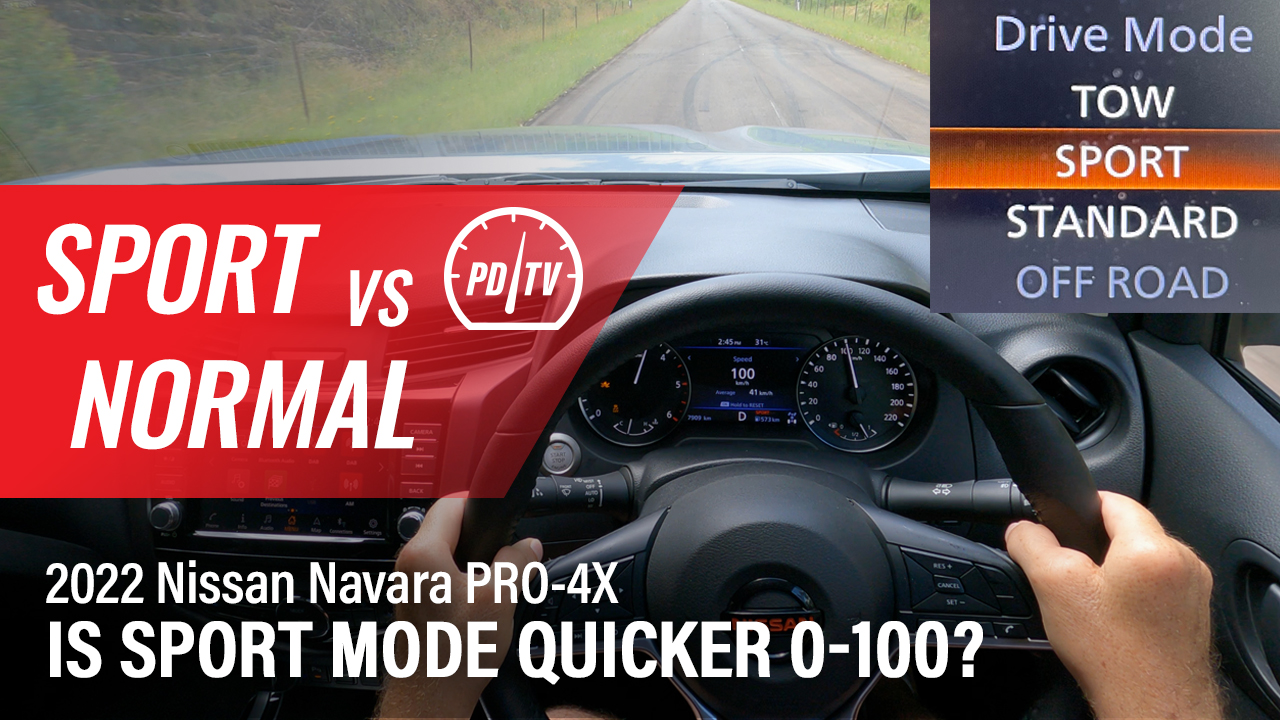 Have you ever wondered if so-called ‘sport modes’ actually make your car quicker? We investigate, using the 2022 Nissan Navara PRO-4X, to find out. 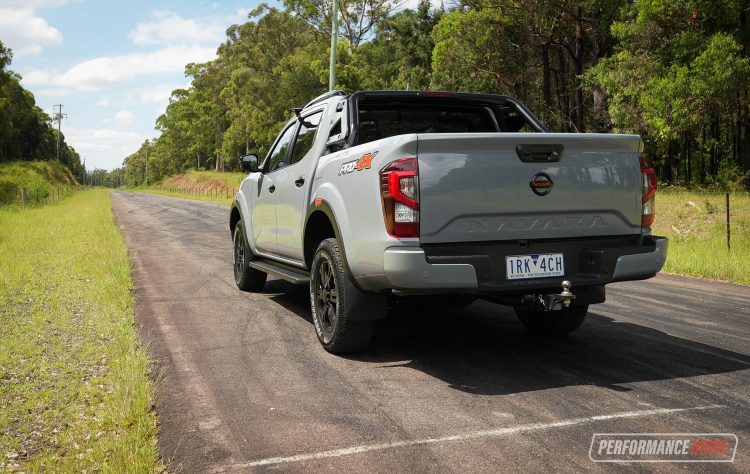 Aside from outright supercars and special high-powered electric cars, sport modes usually alter settings to do with response and sensitivity of all of the main controls. So that’s throttle, transmission, and steering. But they rarely give the engine more power.

In the majority of new vehicles out today, sport modes – or performance or race modes, whatever the carmaker decides to call them – increase throttle sensitivity so the car feels quicker off the line. But full throttle is usually full throttle, regardless of the mode activated. 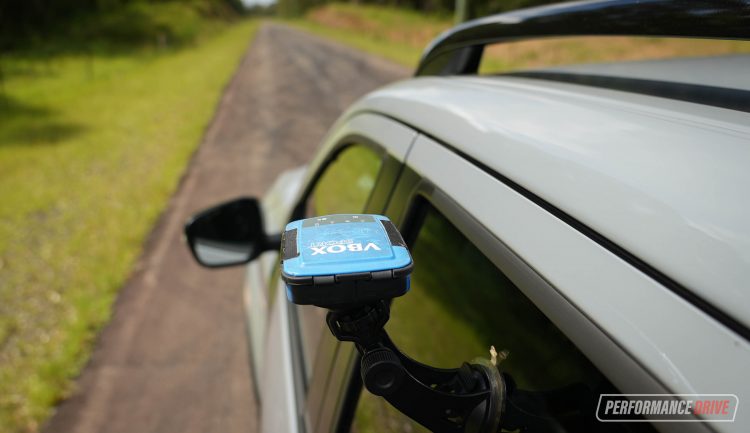 Some cars will also increase transmission response and hold gears until later in the rev range, which can be good for towing or off-roading on sand for example. More sporty cars also alter suspension damper settings and change the power steering weight and feel, and even open sports exhaust valves/activate in-car sound enhancers.

In the case of this Navara though, the ‘Standard’ mode returned a 0-100km/h time of 10.85 seconds whereas ‘Sport’ mode returned a time of 11.24 seconds. It’s not something isolated to the Navara (we’re not meaning to pick on it), either. 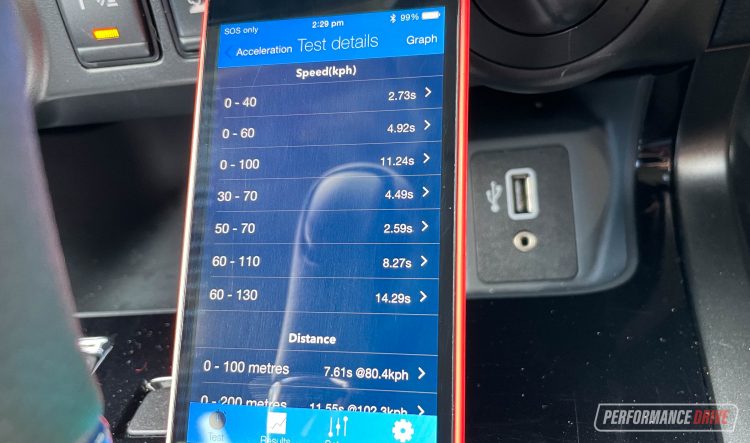 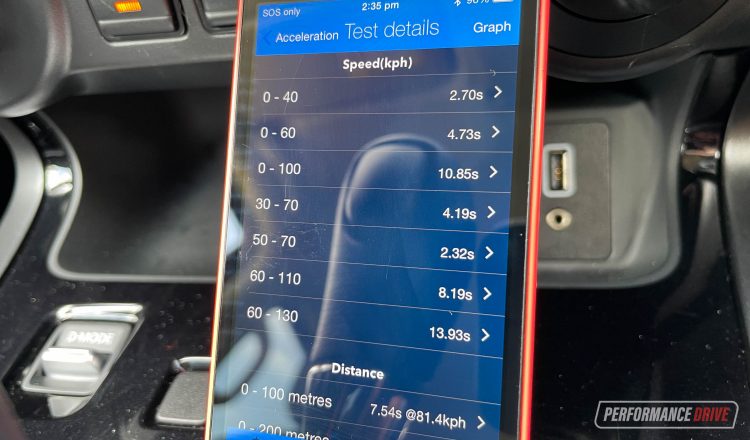 We’ve been performance testing vehicles now for around 10 years, using a Racelogic Vbox Sport GPS data-logger, and most of the time we see no measurable difference in 0-100km/h results between different drive modes.

We’ve put together a quick video demonstration explaining all of this so you can see for yourself – see below. Keep in mind this is only highlighting normal mainstream vehicles and not specialist high-performance supercars which can actually unleash more performance in their racier modes.